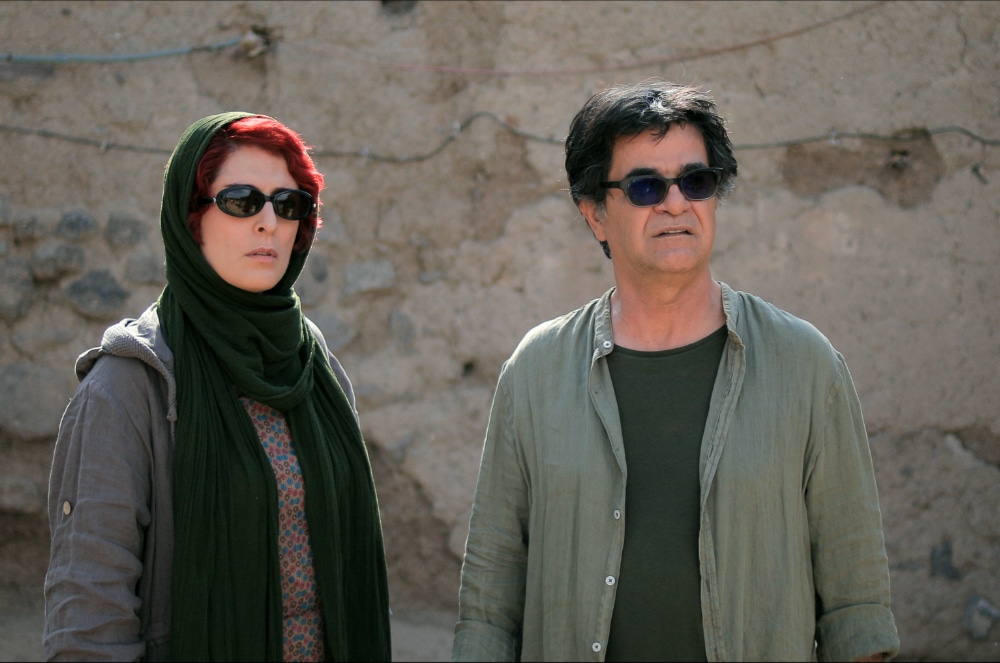 For a film with such a panicked opening, Jafar Panahi’s 3 Faces is remarkably languid in its approach. This shouldn’t surprise given Panahi’s previous work, and the constraints he’s working against. Having been hamstrung by his own government with a ludicrous 20-year ban on filmmaking, Panahi keeps finding clever ways to do what he wants while subverting and commenting on the society in which he lives. Life gave him something to freak out about, and yet Panahi’s spent the last few years in calm rebuke.

But don’t let this zen tone fool you, 3 Faces is still deceptively rigourous—and it does indeed open in a panic. A missing young aspiring actress Marziyeh (Marziyeh Rezaei) is seen pleading into her cellphone camera in a desperate attempt for help from Behnaz Jafari and Panahi, playing versions of themselves. The footage shows her committing suicide which is enough to send the pair in search of answers to mysterious questions—not least of which is, did that really happen? As with Jafar Panahi’s Taxi, much of the action here takes place in and around a car. It’s the perfect mobile studio for Panahi, allowing him to capture at least one of those titular faces in emotional close-up, as well as the beautiful landscapes and towns of the region he explores. Despite being made in defiance, despite even that shocking opening, the film itself is a peaceful process, almost dream-like. Panahi never quite overplays his hand, allowing both heart and humour to arrive with the lightest touch.

Panahi needs to employ that deft touch because 3 Faces isn’t just ironing out some bare bones melodrama about a young woman’s thwarted ambition. It’s why I foreground his predicament and temperament here, while also wishing he could take a more direct approach in his storytelling. It’s hard work to criticize a theocratic regime and delve into painful history. And it’s equally hard not to admire Panahi for continuing to do what he does while letting no one—not even himself—off the hook. 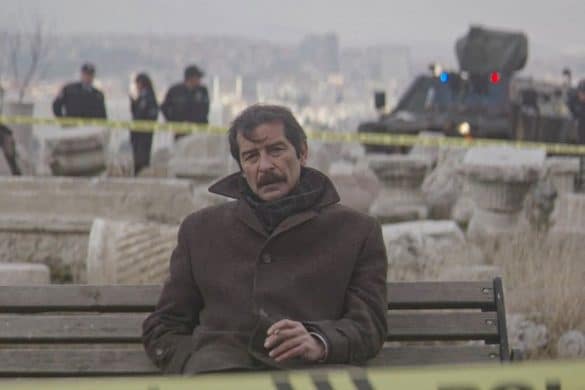 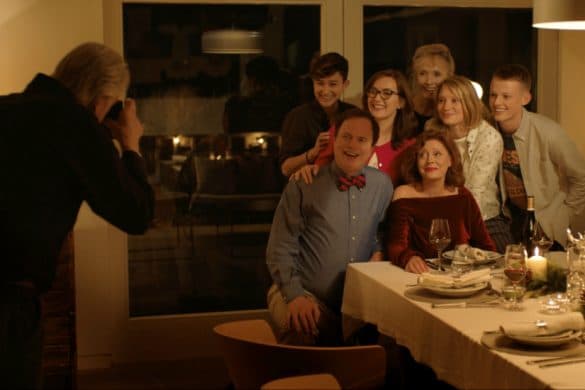