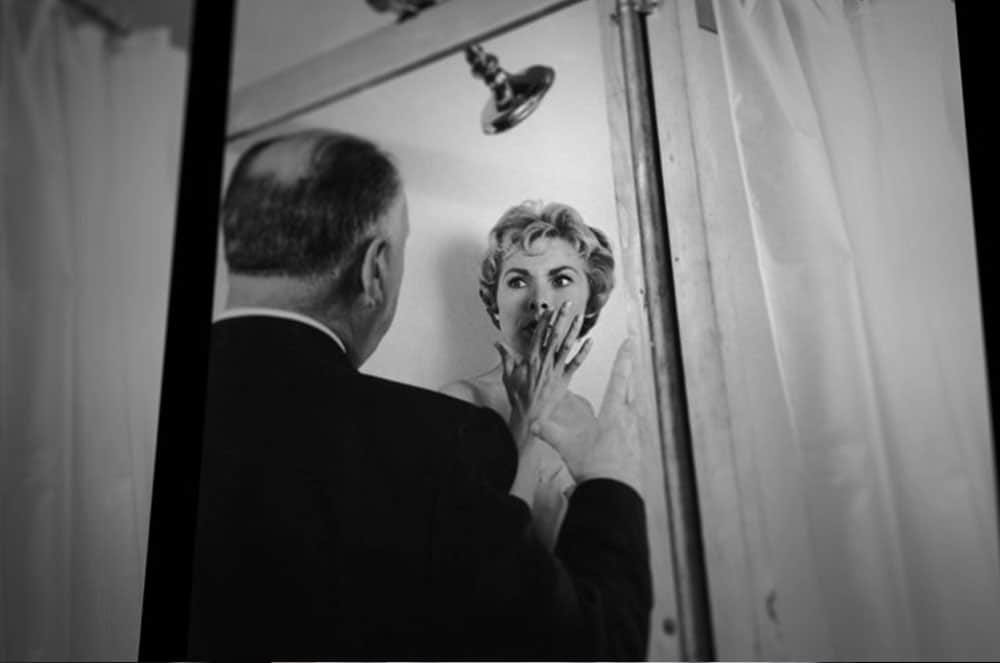 A movie that focuses on a single scene from a single film has the potential to be a little monotonous or at the very worst irrelevant, but when that scene is the shower scene from the movie Psycho, there is much to be discussed, and the movie does it in the best way possible, with appropriate music, (a nod to Bernard Hermann’s score), grey cinematography and of course, lots of famous talking heads (Karyn Kusama, Guillermo Del Toro, Elijah Wood, Eli Roth, the daughter of Janet Leigh, actress Jamie Lee Curtis, and the son of Anthony Perkins, director Osgood Perkins).

The best part of the film is that it doesn’t overstay its welcome, although some of the celebrity fan theories are a little out there, and perhaps the influence is slightly overstated. Viewers are still afraid to take a shower.