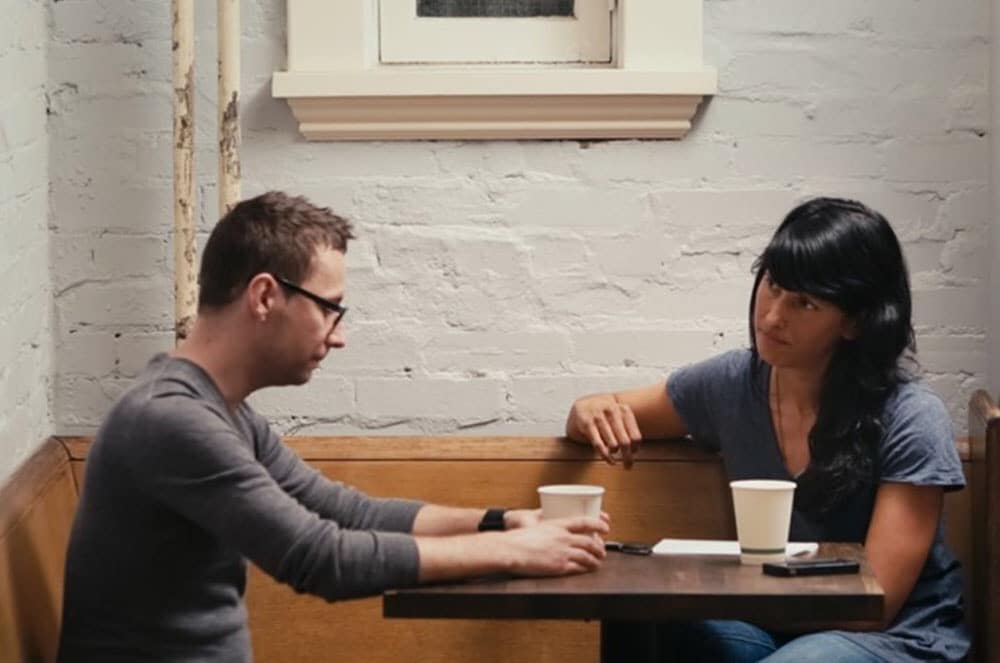 If you are in need of a really nasty full-body cry during the festival, A Better Man would be just the film to do it to.  Co-writer, co-director Attiya Khan along with co-writer, co-director, editor Lawrence Jackman have created such an intimate portrayal of partner violence in the role of “Steve”, the real-life abuser of Khan. It is a thoroughly exhausting and emotional experience, and oddly subjective as well, as the character that is pained most on-screen is Steve, and the cathartic release that accompanies Khan is felt mostly through turning the tables (or in this case, the camera) on Steve, in exchange for a haunting capture.

The film is at its best in its scenes of confrontation. Strangely, Leslie Barber’s score, haunting in Manchester by the Sea, here feels out of place. The meaning of the title becomes clear, as Steve serves as the conduit for the audience. We should all strive to become a better man, a better person, and not subject others to partner violence of any kind.