written by Charles Trapunski May 2, 2017 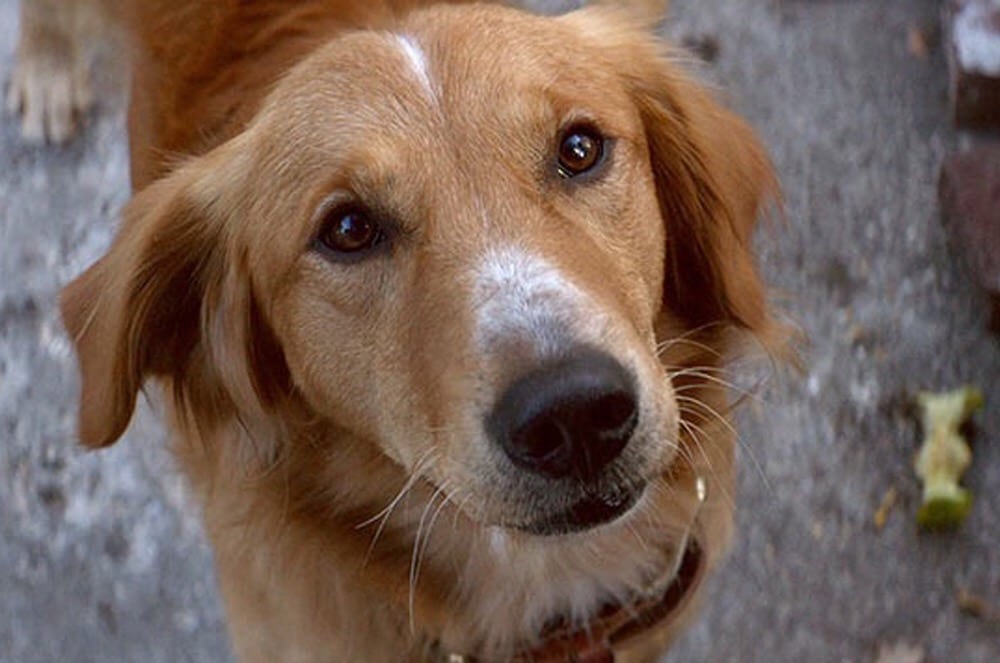 A Dog’s Purpose may not be the most cohesive film, but there are elements of an interesting Blu-ray within the package.

For starters, director Lassë Halstrom returns to the topic on which he began his career (the 1980’s film A Boy and his Dog). It’s not his strongest work, though he certainly seems to have an idea of how to drive the story. The five screenwriters, including Maya Forbes and Wally Wolardarsky, may have something to do with the dark tone that permeates the story, which is at its essence about a boy and his dog.

The themes go a little dark and far too often, but listening to Josh Gad voicing different doggies is a happy experience. Surprisingly, this film was extremely powerful in its purpose to our cat, who sat and stared in rapt attention throughout. This may be because the transfer of the movie to Blu-Ray was incredibly successful, as the look and sound of the film (clearly shot in Canada), holds up extremely well and perhaps even improves somewhat. The colours of the past are amplified and the period clothing and sets feel correct and appropriate. The narrative thread surrounding Luke Kirby as a father making his descent into alcoholism feels a bit rushed but it’s a standout performance by the Canadian actor. Britt Robertson is decent in a limited role and it’s always wonderful to see that a Mod Squader, Peggy Lipton, (yes, the mother of Rashida Jones), is still acting and still has a magnetic screen presence. Dennis Quaid is a litte but more rugged, but does what he can in a small role. 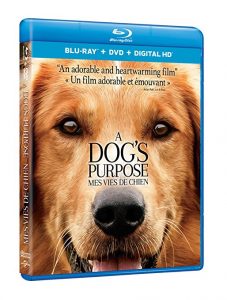 The Extras include Deleted Scenes, Outtakes and a couple of featurettes, but they do not seem necessary for enjoying the film experience.

A Dog’s Purpose works best as a family feature, especially if the family includes a pet (cat or dog) and has a particularly macabre understanding of a sense of purpose for the universe. Plus I dare anyone to resist those lovable dogs!