A Skin So Soft: TIFF17 Review 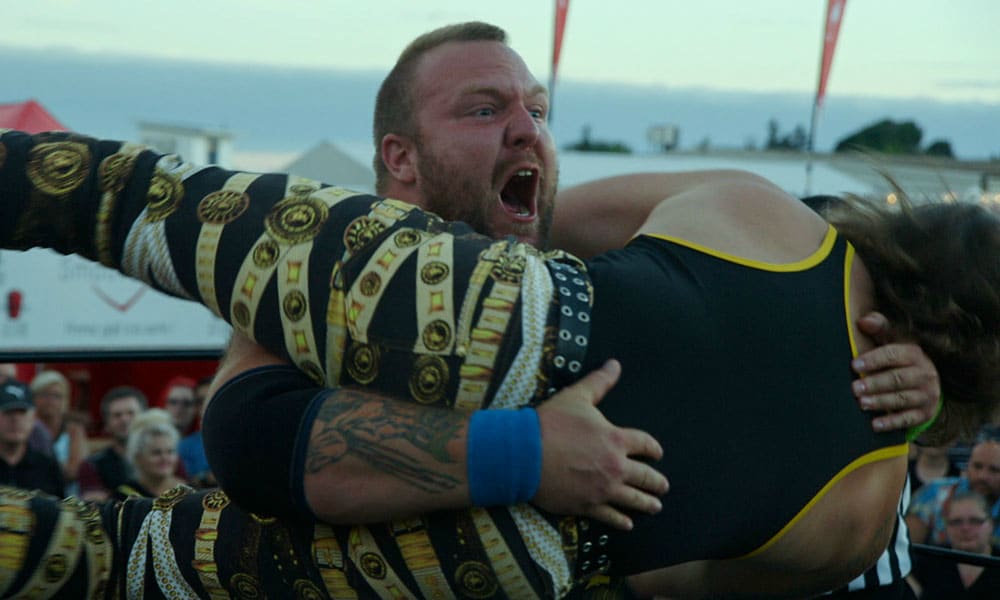 It’s a film about bodybuilders, sure, but Denis Côté’s film is at its most fascinating when the bodybuilders in question aren’t doing much of anything, and definitely not bodybuilding. The idea of watching a giant person heating up a meal in the microwave and then eating it may sound like the most generic description possible, but watching it is simply fascinating.

I feel like Côté has always been at his strongest with documentary work, (if this film can be called a doc at all is a matter of debate), and the film ranks alongside Bestiare and Joy of Man’s Desiring (which never quite got the attention it should have received) as films that are “about” something, (animals, working people, weightlifters), but are really about so much more and still so much less. It’s a great introduction to the Wavelengths program, (or a run in the opposite direction), and says more about race and representation than so many films that put the issues front and centre. In addition, the camerawork is tremendous.