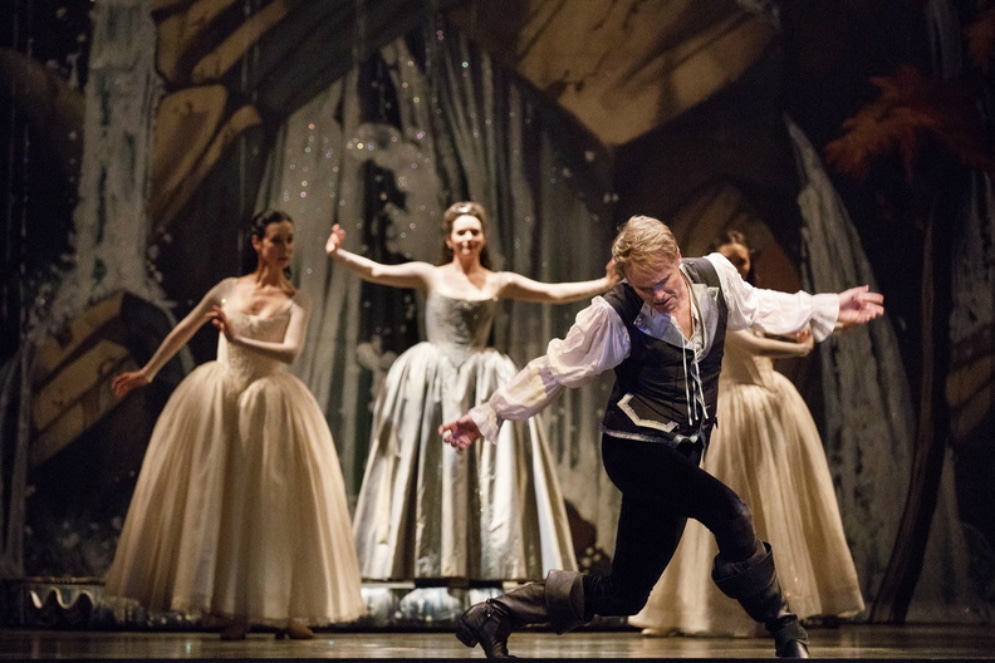 You don’t often get a chance to enjoy Baroque opera. The highly ornate and extravagant baroque style that flourished in Europe from the early 17th until the mid-18th century is expensive to put on. Opera Atelier is one of the few companies in North America that gives audiences the opportunity to experience the lavishness of the period with music, dance, costumes, sets and stagecraft that evokes the grand style of the era. Only until November 3 at the Elgin Theatre in Toronto, the company is presenting a double bill of two one-act operas from the French Baroque repertoire, and then the productions are on their way to the Harris Theatre for Music and Dance in Chicago and the Royal Opera House at Versailles in France.

Both Actéon and Pygmalion are inspired by myths from Ovid’s Metamorphoses. The composers of the time had an interest in the ideas of ancient Greece and Rome and were trying to recreate ancient Greek theatre by combining all the arts to tell a story. Actéon was written in 1684 by Marc-Antoine Charpentier. The hunter, Actéon, a prince of Thebes, accidentally sees Diana, the Goddess of the Hunt, undressed. Diana is angry and turns him into a stag, and he is torn apart by his own hunting dogs.

Pygmalion, written by Jean-Philippe Rameau in 1748, tells the story of Pygmalion, the sculptor, who creates a beautiful statue that he falls in love with. Pygmalion begs the goddess Venus to bring his statue to life. Magically, she does, and the statue sings and dances. Eros praises Pygmalion for his artistry, and the dancing and singing that follows attests to the power of love. 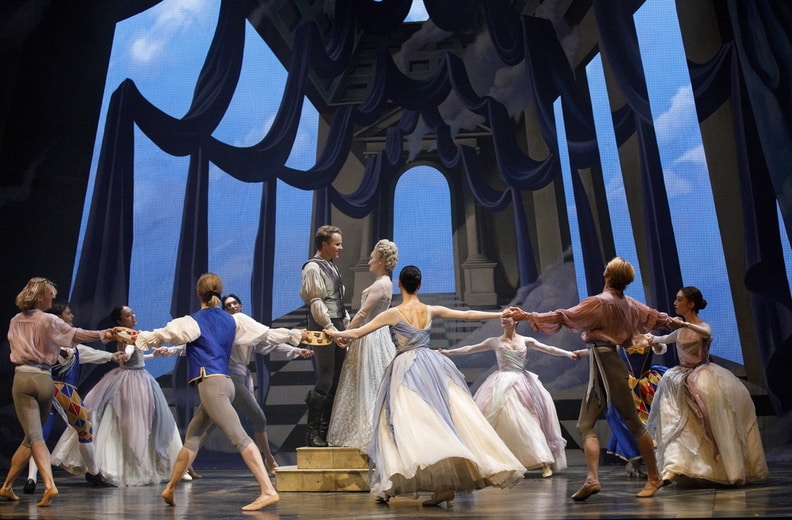 The choreography is lyrical, and the music is what is known in Baroque music as pastoral. It is melodic and rhythmic and, as a result, it is comforting and familiar. Handel and Vivaldi were Baroque pastoral composers and those who appreciate ‘The Four Seasons’ or ‘Pachelbel’s Canon’ will enjoy its soothing nature.

Opera Atelier’s production of both operas was entertaining and satisfying in its presentation of all aspects of Baroque music, dance, costumes, sets and stagecraft. They are a true medley of brocade, bodice and bare-chested men. 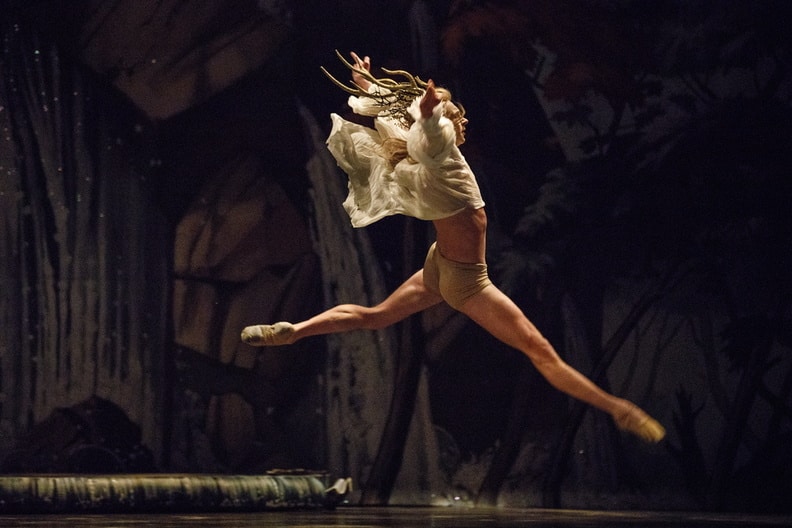 A special shout-out to Colin Ainsworth who stars as both Actéon and Pygmalion. It is difficult for tenors to reach the notes as written for them because originally the roles were for counter tenors, or haute-contre, the highest male parts possible. Colin Ainsworth reaches the heights.