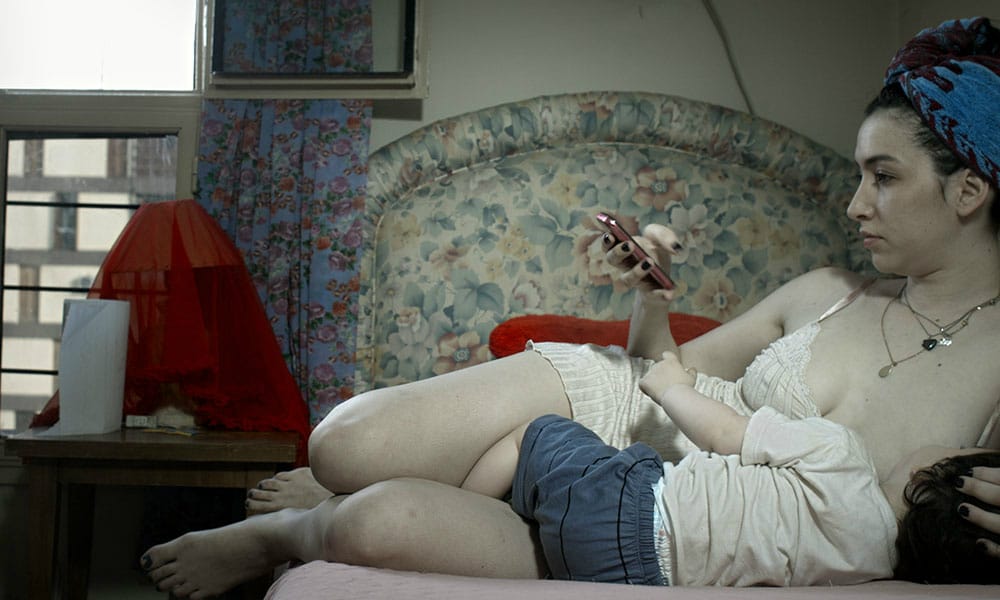 The simply named Alanis may be one of the more bold and complex films playing at this year’s TIFF. It’s a deceptive film, as there is no score, simply queueing from one scene to the next, (though there is a musical sequence at the very end of the film), and it’s a voyeuristic film to the hilt, filled with sex and yet not the least bit sexy.

Most of all, Anahí Berneri’s film is naturalistic, and for a while feels like it is related to a Dardennes brothers film, but is so long, (seriously, at about eighty minutes it runs far too lengthy somehow) but yet so dense with images of nudity that are followed by, say, breast feeding a baby, that it makes a viewer change perspective on the idea of the body. The film is also continuing the tradition of Argentine cinema challenging the norm, and while the film may not be as “out there” as Wild Tales, Berneri pushes the societal boundaries, and Sofía Gala Castaglione is brilliant as the titular Alanis.