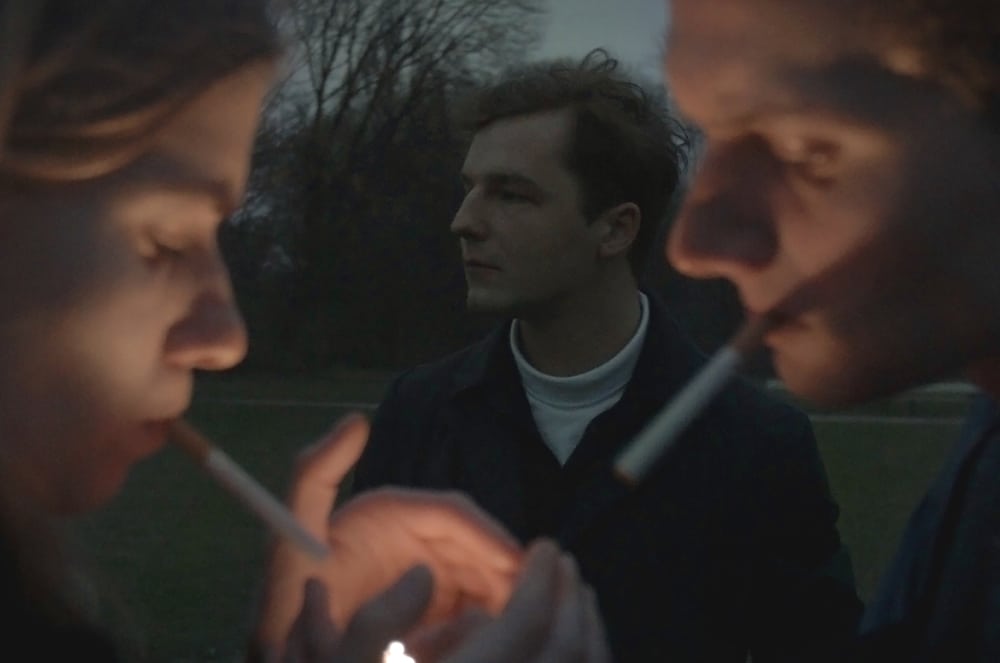 As to what the film is “about”, it’s best to consider the epigraph at the beginning of the film, which explains that adolescent and teenage memories tend to be ensconced in our brains. Then simply watch the fireworks.

We basically centre on Krzysztof, a Polish teen (and an Anton Yelchin clone), as he goes to parties, argues with his friend Michal, meets a girl named Ewa (or is it Eva?) and after a while, the plot (or narrative) ceases to matter. The joy of the film is in feeling the music (Drake makes a surprise appearance), listening to the wise words given by supporting characters, or just taking in the entire scene.

Our screening had at least fifteen walkouts, but it’s divisive nature adds to its sense of whimsy. Either allow the Nights to flourish and triumph or choose the humdrum of the day. 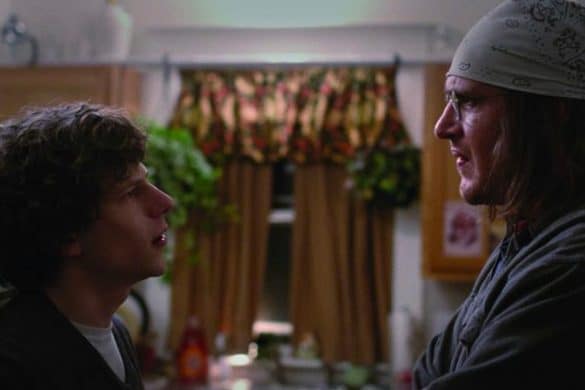