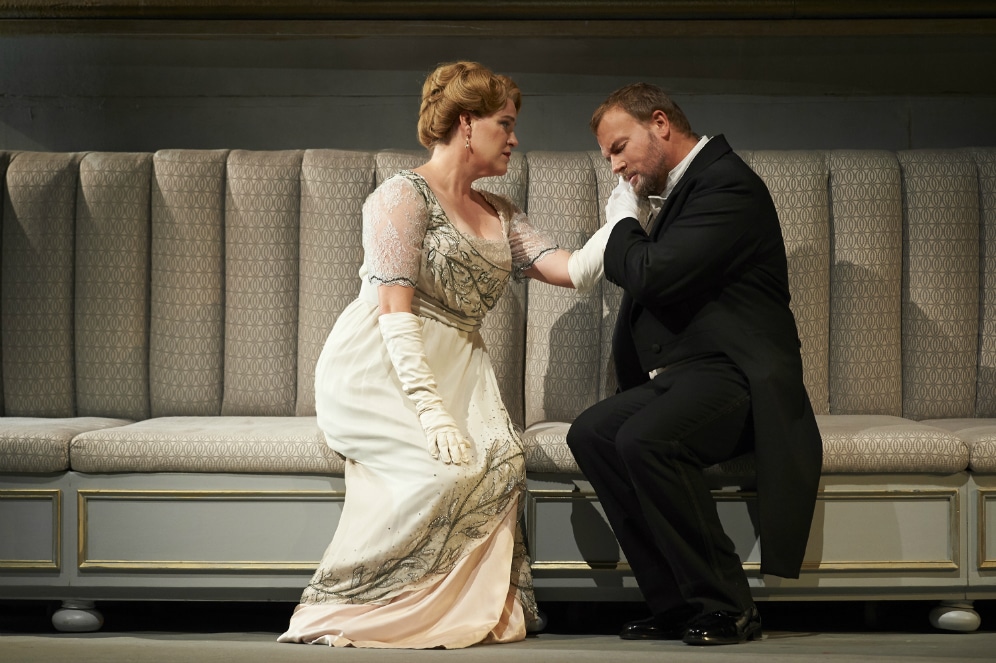 I remember taking Charles to his first opera. That was yesterday. I wasn’t sure he would like it until I proudly watched his eyes. We saw the Canadian Opera Company’s production of Richard Strauss’ Arabella at the Four Seasons Centre for the Performing Arts. It is a comic opera with many really funny bits. But the somber Toronto audience barely cracked a smile. Charles grinned from ear-to-ear and even guffawed when the ludicrous plot and outrageous mistaken identity twists warranted it. He was moved by the music and astounded by the high notes the soprano, Erin Wall, could hit as Arabella.

I am a relative newcomer to opera and I laughed out loud. I don’t know if Charles will ever like opera as much as ice cream sundaes or flying fish roe sushi, but I think he would go again.

Arabella is playing at the Four Seasons Centre in Toronto until October 28th. For more information including how to get tickets, click here