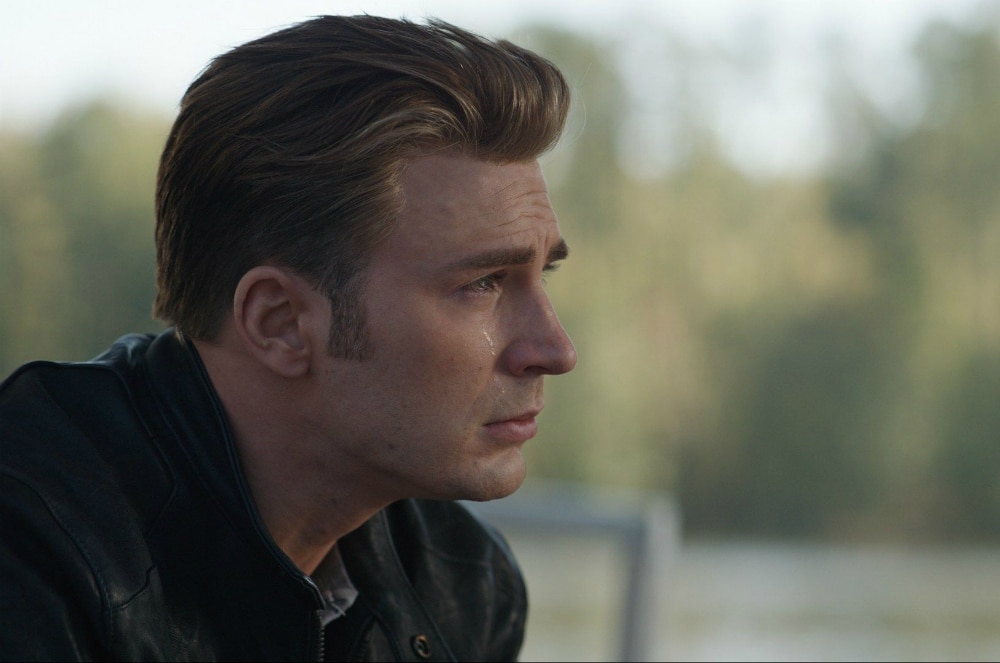 The massive crossover event is indisputably comics’ greatest contribution to culture. That’s in terms of sheer scale, not necessarily merit; where else can one find an entire universe of characters smashed together for one single purpose? Case in point: the grand dream of Marvel Comics, one the company has been realizing ever since Stan Lee struck gold in 1960, has finally arrived with Avengers: Endgame. It’s the be-all and end-all of the past ten years of Marvel film projects, and in terms of scale (not necessarily merit), it is the greatest contribution to culture Marvel has ever made.

Like any good serialized comic book, Avengers: Endgame delivers exactly on its expected premise, much like its predecessor in the series, Infinity War (and much like the smaller Marvel movies that predate both; and so on, backward and forward into the future). I mean that as a compliment. With some impressive juggling by directors Joe and Anthony Russo, and writers Christopher Markus and Stephen McFeely, the film once again marshalls all of Marvel’s considerable resources to get the entire unwieldy story told. And since the only metric by which Marvel movies can be judged—the only one that even really works because any sort of aesthetic assessment feels meaningless—is in how its loopy plot gets all those characters to interact with each other, the film does its job. Even if it means going long (three hours!) to make sure everyone gets some sort of satisfying ending.

But of course, Avengers: Endgame doesn’t really have an end. In that sense, it’s telling how a decade plus of Marvel films have conditioned us. For one, it’s not particularly difficult to predict who will show up and when—and who will get to keep doing so beyond this film. (Like the destiny Thanos keeps talking about, corporate art is inevitable too.) For two, when the credits began to roll, the audience remained seated. We all knew what to wait for. But was it worth it? Well, you’ll just have to see for yourself. Marvel wouldn’t have it any other way.