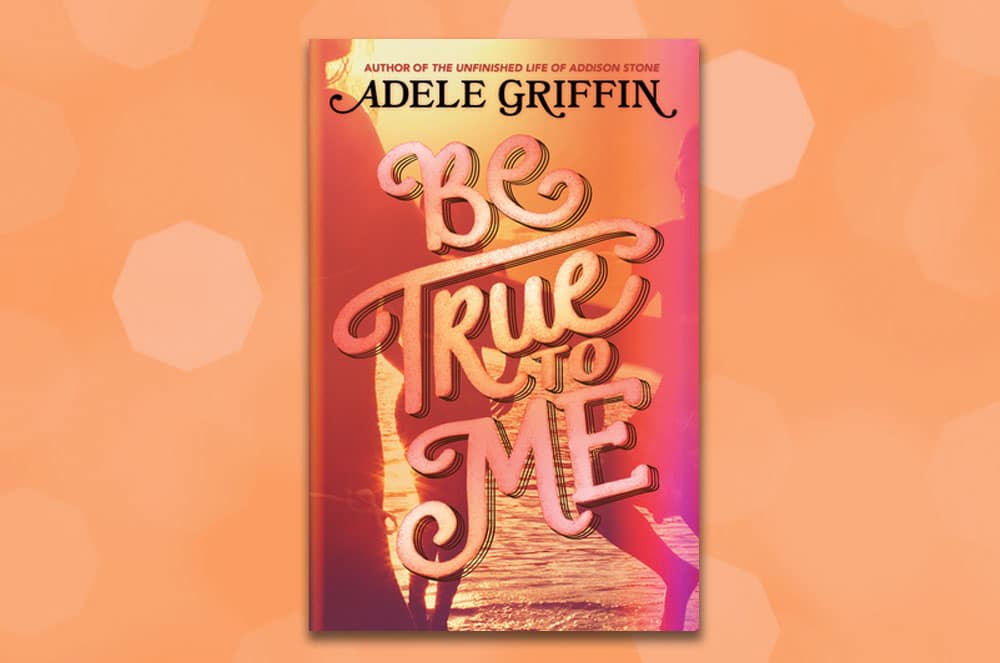 After reading a book about the 1970’s in Daniel C. Riley’s Fly Me, there was a concern that Adele Griffin’s Be True to Me would feature similar subject matter, but boy is that assessment ever wrong. These books could not be more dissimilar and despite the latter being qualified as a “teen read”, it would be recommended to readers of all ages, despite being about teens. And furthermore, don’t let the star rating fool you. When the book is good, it’s really good, burning through pages is the only way to read it.

I was put off by a sluggish start (or maybe that was my initial concern), and I am still unsure of how I feel about the ending, though the middle section is  stellar. The reason for this is because Adele Griffin gets the reader in the headspace of two very different girls, each competing for the same boy. This idea seems to trouble some readers (especially when there is some crossover), but this Fire Island-set tome is certainly worthwhile. The book provides a dual perspective and changing sympathies and what is more, feels really respective of the time and place (and not solely because of the sundresses).  Jean and Fritz are tennis players, and the serving and volleying over Gil is compelling and doesn’t play sides. The biggest surprise is that each character has a modicum of sympathy (even Gil, though we don’t see his perspective), and a lesser author may have resolved the issue. Griffin, though, creates vivid characters that don’t seem samey when their perspectives are given. They are competing, sure, but there is a sense of sisterhood buried beneath their rivalry. Of course, being the seventies, the issue is not resolved in a way that the reader may prefer, but part of the hazy summer story of the book is that this is how to be true to the game.

Be True To Me was provided by Thomas Allen & Son in exchange for an honest review. It may be purchased from your friendly independent bookseller or other fine bookstores.