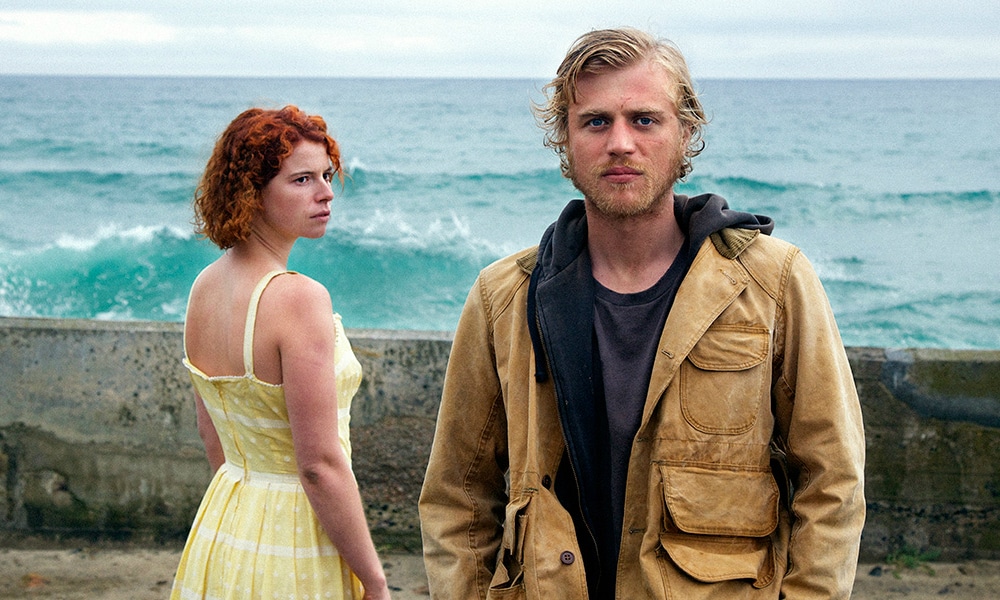 Featuring a star-making turn by TIFF International Rising Star Jessie Buckley, (honestly, she’s so astoundingly great in the movie), Michael Pearce’s Beast is an ambitious and beautifully-helmed movie. The film was a perfect fit for the Platform program at TIFF as it represented a new vision in international cinema (comparisons to auteurs like Andrea Arnold are unfounded), and a clear style at play in this gem of a film.

The issues are multiple, the first being that while Jessie Buckley’s Moll is a fully fleshed-out character, Johnny Flynn’s Pascal is far less so (which is likely the idea). It felt unbelievable that a character like Moll, even portrayed as an outsider in her own community and with wild red hair, would fall so hard for a person like Pascal. Even though we are supposed to suspend disbelief in a landscape film like this one, it still feels a little unreal. The ending could also use some clearer focus.

But that aforementioned landscape of the English coast is incredible and the shots are gorgeous. When content meets form, Beast is formidable.