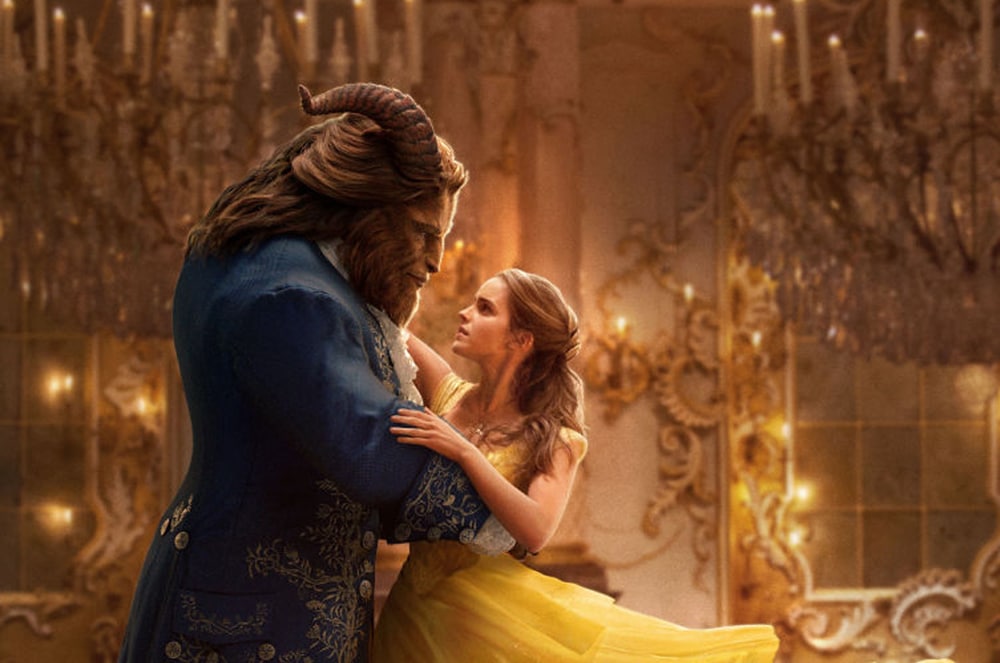 Last night we were treated to an exclusive media preview of the brand new Beauty and the Beast Exhibit and it can best be described in one word-magical!

As soon as you walk into the majestic Casa Loma, you’re instantly transported to The Beast’s enchanted castle, where candlesticks and wardrobes come alive with song and dance. In the first elegant room you pass by Belle’s dress that was worn by Emma Watson in the making of the live-action Beauty and the Beast film (we’re guessing it’s the one she wears in the opening number, Belle). Turn around in the room and you come face to face with the outfits worn by Josh Gad (playing Le Fou) and Luke Evans (Gaston) in the Gaston beer-hall musical number.

In the next beautiful room you get to walk past costumes worn by multi-talented actors Ewan McGregor (Lumiere), Ian McKellen (Cogsworth), Gugu Mbatha-Raw (Plumette), Audra McDonald (Garderobe) and Emma Thompson (Mrs. Potts), all intricately designed by Academy-Award winning costume designer Jacqueline Durran. Oh and did we mention that the room also has the enchanted rose, gorgeously encased in a glass container (exactly like it appears in both the animated and live-action films, except you don’t need to sneak into the west wing to find it!).

Since the exhibit is being held during Family Day weekend in Toronto, there are a bevvy of activities that are fun for the whole family. There’s a bouncy castle, face painting, arts & crafts, as well as ballroom dancers and aerialist performances going on all weekend long. Pay close attention to the music that the performances are accompanied with because it’s the songs from the never-before-heard, hotly anticipated original film soundtrack! Be one of the first people in the world to hear Emma Thompson’s rendition of Beauty and the Beast and the brand new song Days in the Sun.

The Beauty and the Beast Exhibit is being held exclusively at Casa Loma from Friday, February 17th to Monday, February 20th. Here’s a secret tip: when you say the promo code “Be Our Guest” you can receive 20% off of your ticket purchase. Enjoy! 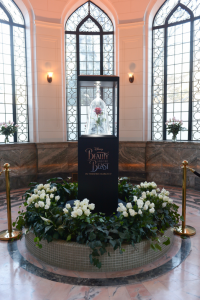 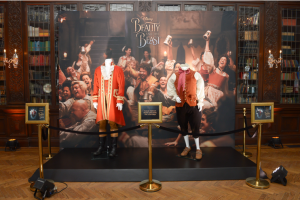 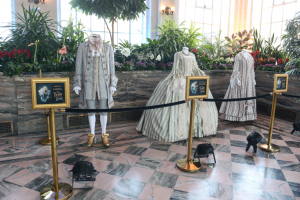 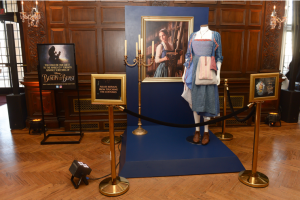 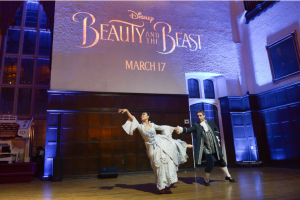 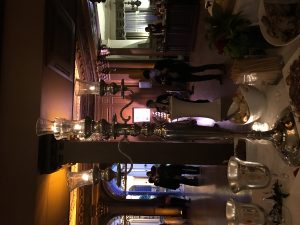 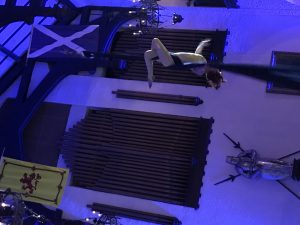 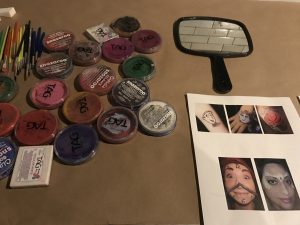 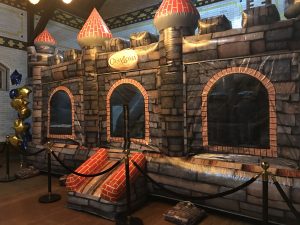 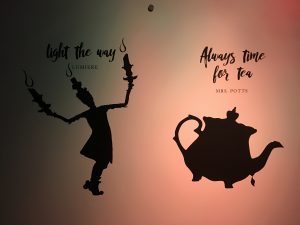