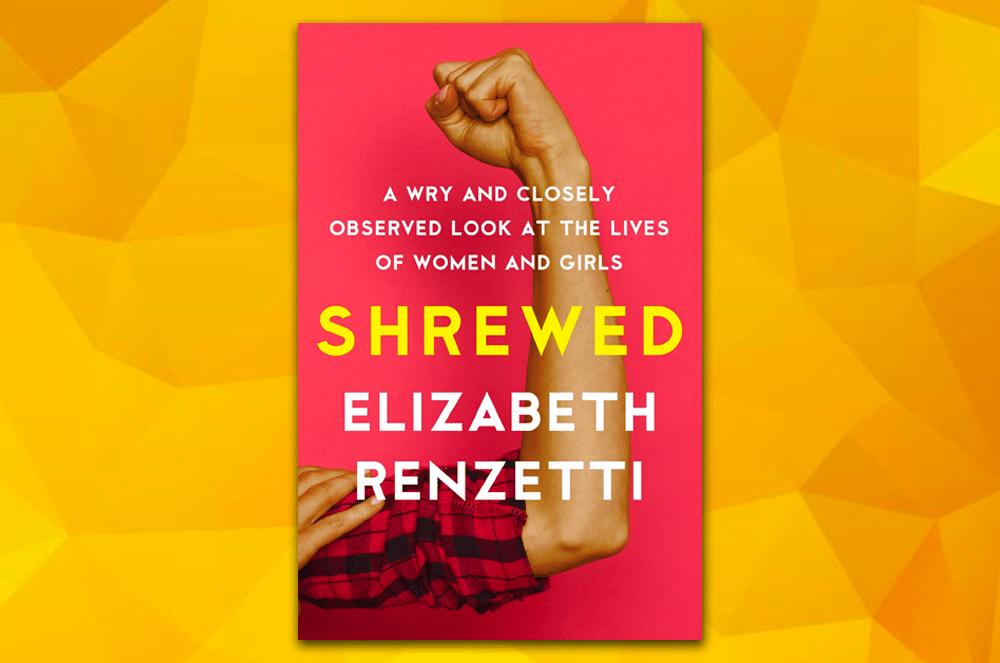 March goes in like a lion and out like a lamb, but even at the start of the month, there are some heavy hitters and new classics coming out. Here are my favourite books of March 2018: 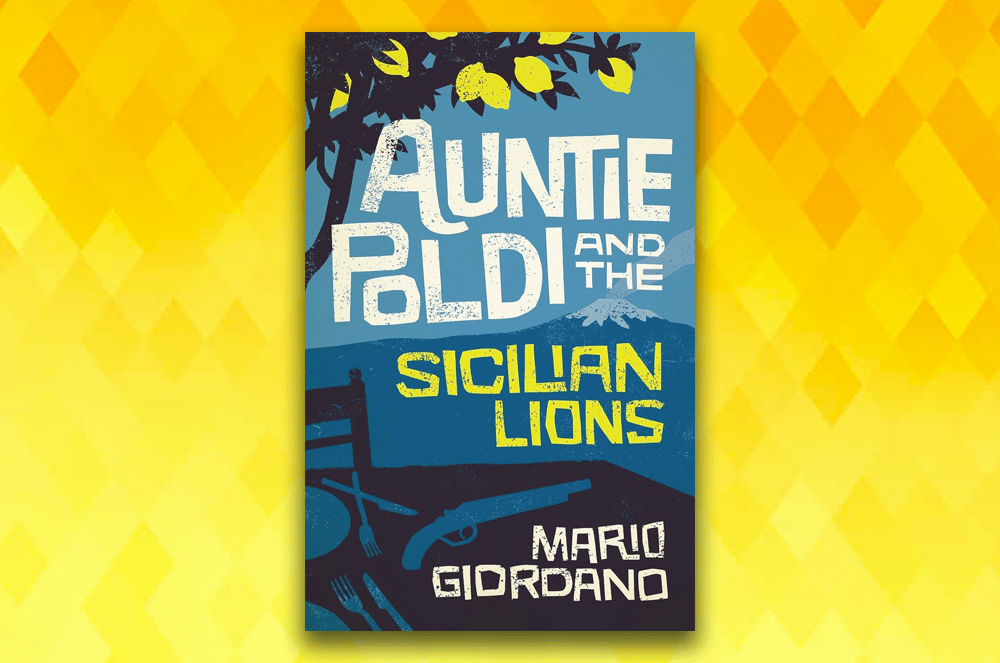 Auntie Poldi and the Sicilian Lions by Mario Giordano trans. by John Brownjohn

Well, this book is certainly weird, right from its first sentence, which reads: “On her sixtieth birthday my Auntie Poldi moved to Sicily, intending to drink herself comfortably to death with a sea view”. For fans of  quirky Swedish novels, but with an Italian flair (by way of Munich), Auntie Poldi and the Sicilian Lions is a mystery (per se) in a series about, you guessed it, Auntie Poldi, but is more like a retelling of a story from an aunt to a nephew featuring a graphic romance and plenty of other food references.  It’s sort of like Tulipani, Love, Honour and a Bicycle but way more twisted. 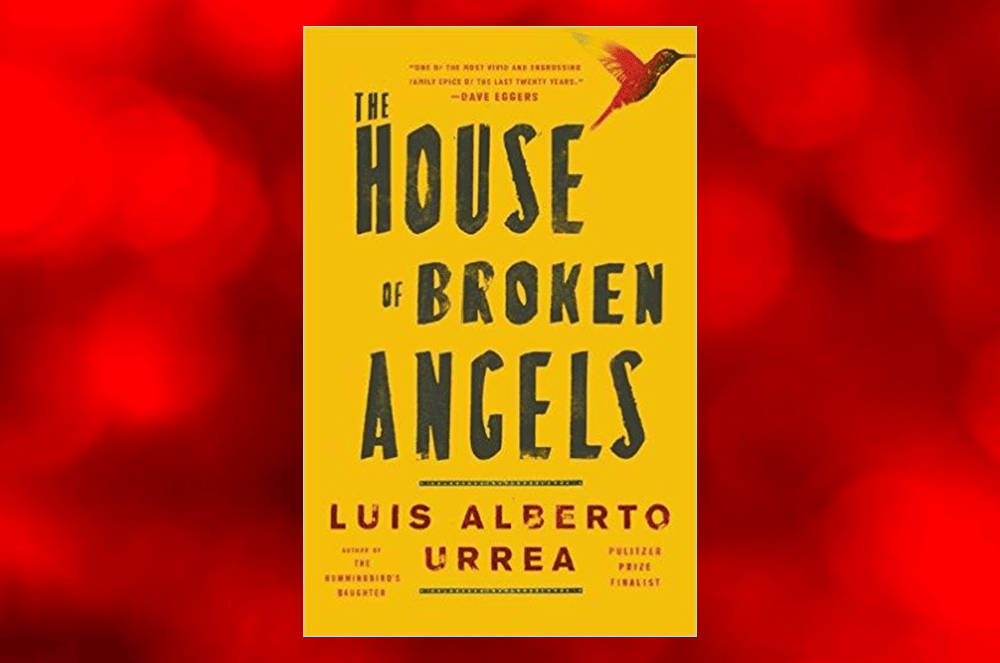 The House of Broken Angels by Luis Alberto Urrea

This is a plenty serious book about a man, Big Angel, who has arranged a family gathering and then has to bury his mother before the day he himself is set to die (he has cancer). But yet despite this build-up, The House of Broken Angels, is funny, sweet and chronicles the passage of time and memories and recollections in a Mexican-American family, the De La Cruzes. Little Angel is one of a few great narrators and storytellers.

I mean, I am definitely not the correct person to be writing about this collection of essays about feminism by the Toronto-based writer, but perhaps this is kind of the point. Any book that begins by telling us (women) to “turn off that asshole voice in your head” and ends with some actual practical advice is definitely worth reading and sharing with your closest friends. The tome explains the importance of intersectionality in feminism ,”the cost of owning a vagina”, and explores the beauty myth still prevalent in society. This is a clearly welcome voice and a necessary book. 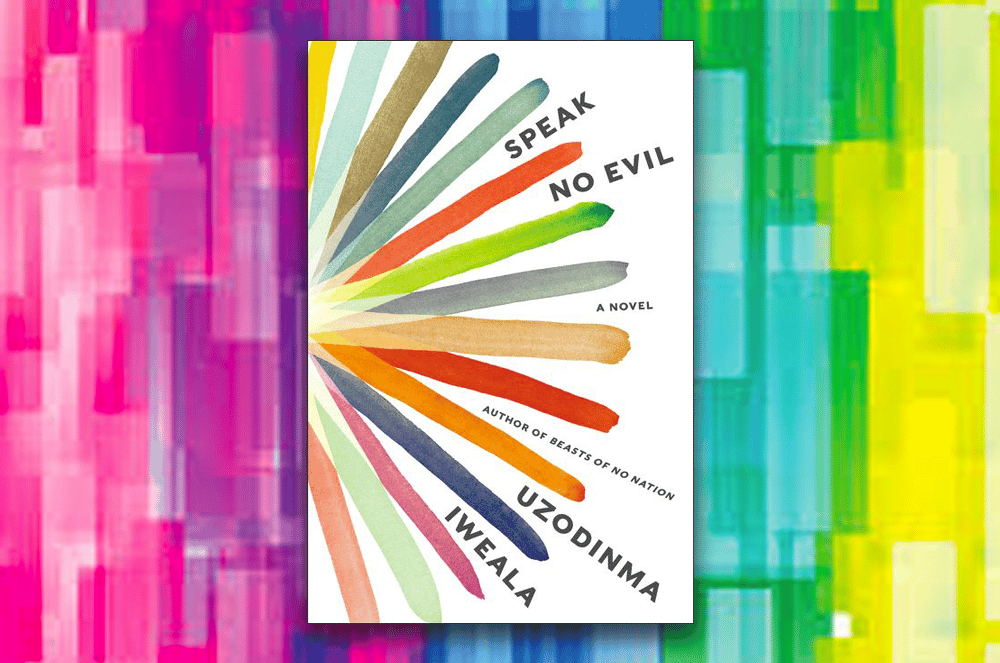 Speak No Evil by Uzodinma Iweala

The author of Beasts of No Nation has crafted another fascinating story that is very much disconnected from the earlier book, and is instead focusing on an eighteen-year-old Nigerian-American in Washington, D.C. who seems to have it all, but then slowly reveals to the reader that he is gay. When his father finds out, it leads to great violence, but the skill of Iweala is to place great writing within the small space, as the book only runs about 200 pages. There is beautiful poetry here. 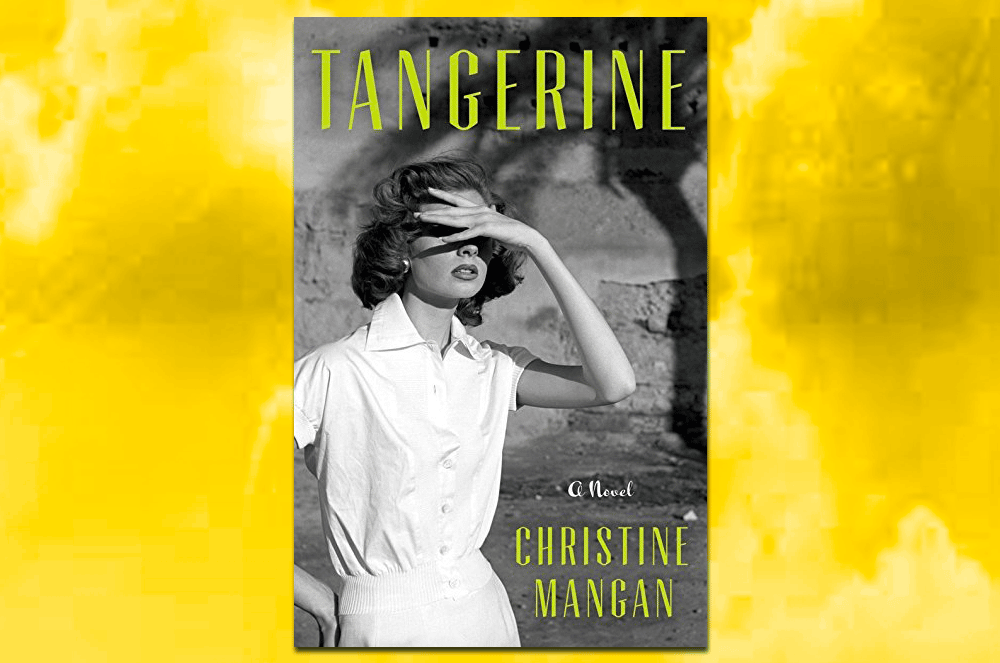 The thriller of the year so far, Tangerine by Christine Mangan is not a reference to the Sean Baker movie or the fruit, (not exactly), but to the state of Tangier in the 1950’s and the relationship between two women, Alice Shipley and Lucy Mason. It is said to draw comparisons to Patricia Highsmith’s novels, though I found it to be like The Woman Upstairs yet meatier, and definitely set a sense of time and place in Morocco. It’s no wonder Scarlett Johansson and George Clooney’s production companies eagerly acquired the film rights to this thrilling tale. 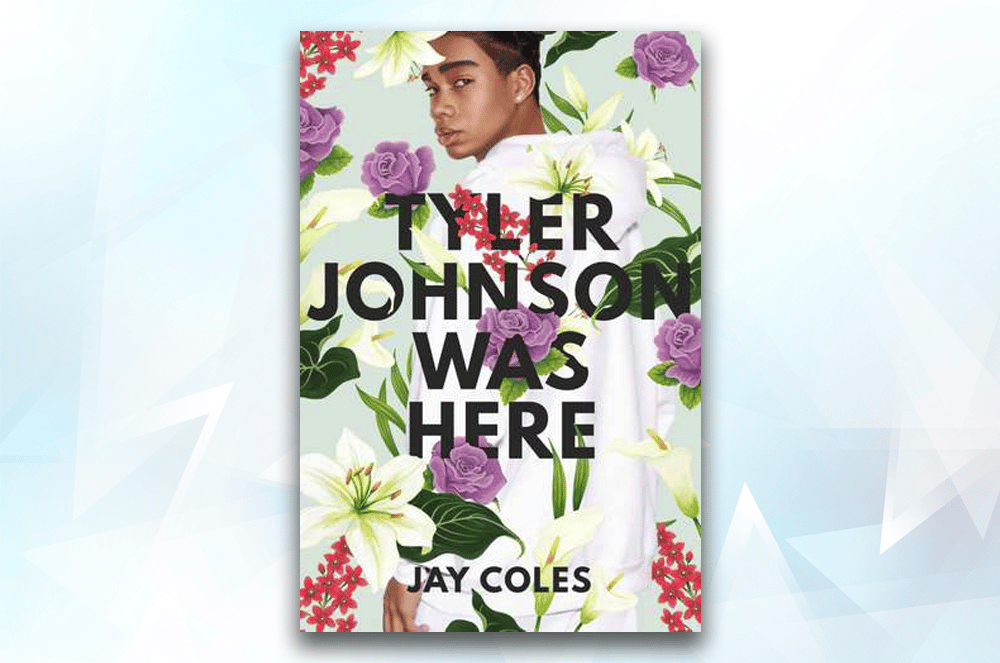 While I was initially skeptical about this YA novel by a writer who is barely a YA himself, 21-year-old Jay Coles, this book is a call to arms, a hashtag and a story about a boy finding himself at the same time. Set in response to police brutality and the BLM movement, the chilling book is about Marvin Johnson, looking for his twin brother Tyler, who is discovered dead at the hands of a police officer, and then the issue becomes how to respond to filmed violence in a way that honours and doesn’t lead to defeat. A powerful debut for Coles. 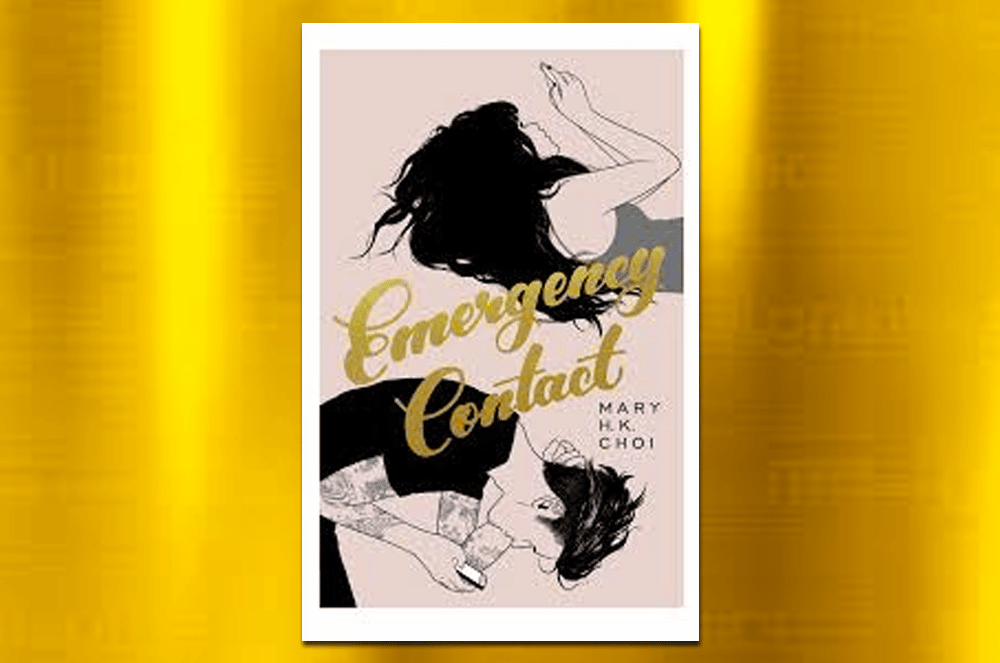 One of the strongest teen fiction novels I’ve read in a while is Emergency Contact by Vice reporter by day Mary H.K. Choi. The likening to Rainbow Rowell I don’t think gets at the depth of what this novel is about, which is the state of technology among today’s teens, and while it’s a story about Penny and Sam, it’s really about how young people communicate or don’t, and I find the voice of the characters to be extremely accurate and, moreover, actually talk like teens. 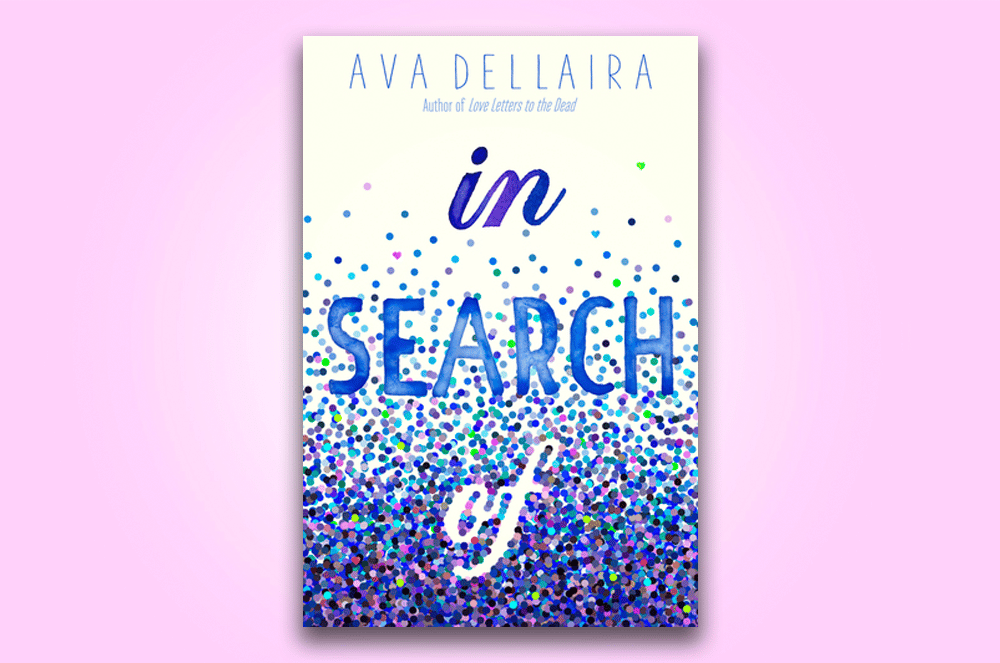 In Search of Us by Ava Dellaira

If a book is said to make Emma Watson cry, then read it. Luckily, In Search of Us by Ava Dellaira, (who worked on the film adaptation of Stephen Chbosky’s The Perks of Being a Wallflower) is very different than that book, as it’s in essence a parallel story, about a young woman named Angie, in search of her father, and that of the story featuring her mother, Marilyn, and her burden of a mother and seeking refuge with James. Add in the fact that it’s a mystery of sorts and it’s a real tearjerker. 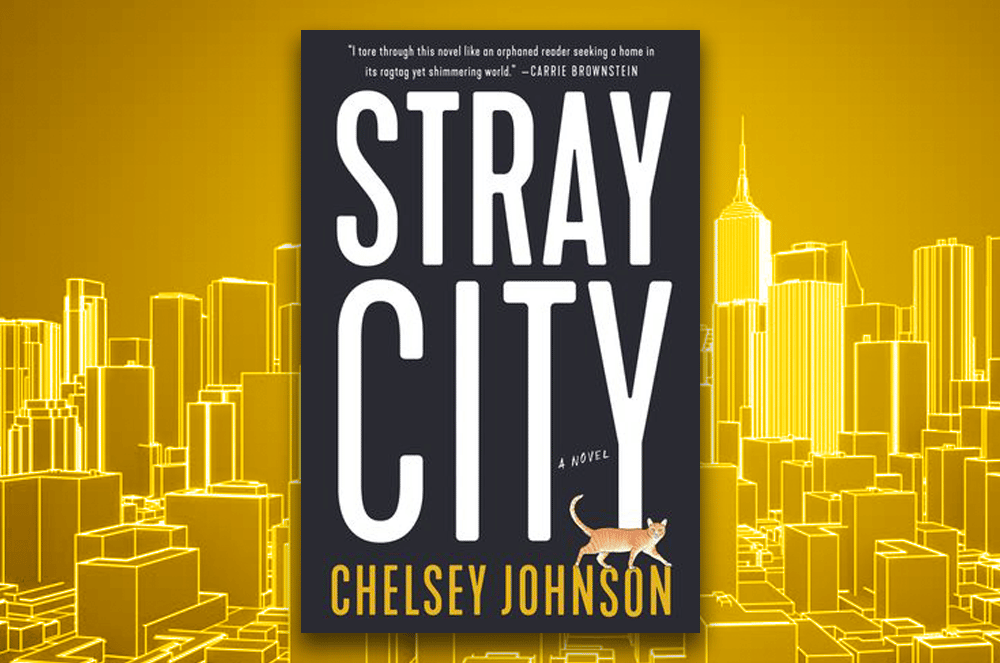 The book that is really interestingly written, and the middle section being mostly epistolary, is Stray City by Chelsey Johnson. The story is that of Andrea Morales, a young lesbian in Portland in the 1990’s who happens to hook up with, of all things, a man, and then discover she is pregnant. It’s a funny, situational, kind of coolly structured novel that is no way like Where’d You Go Bernadette, and yet is compared to the book because of the sort of letter writing style. This exciting book is a real page turner. 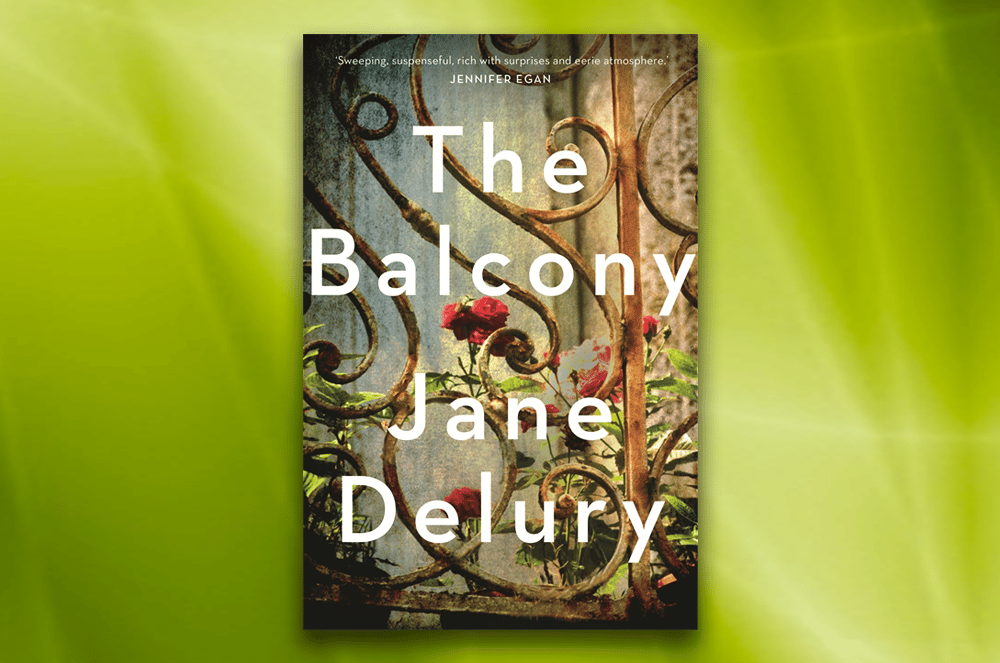 The Balcony by Jane Delury 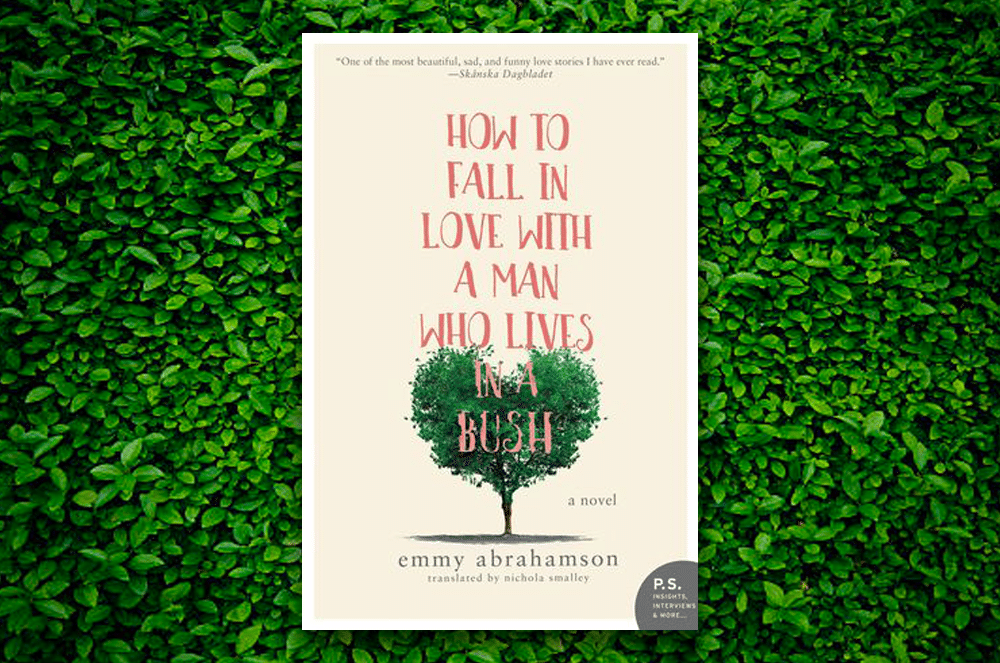 How to Fall in Love with a Man who lives in a Bush by Emmy Abrahamson trans. by Nichola Smalley 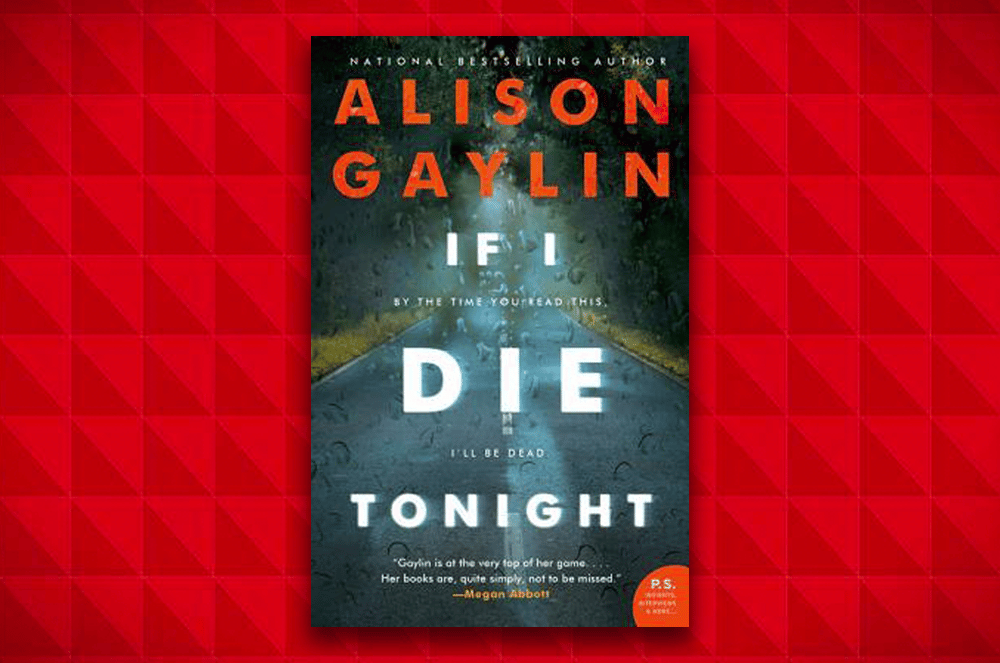 If I Die Tonight by Alison Gaylin 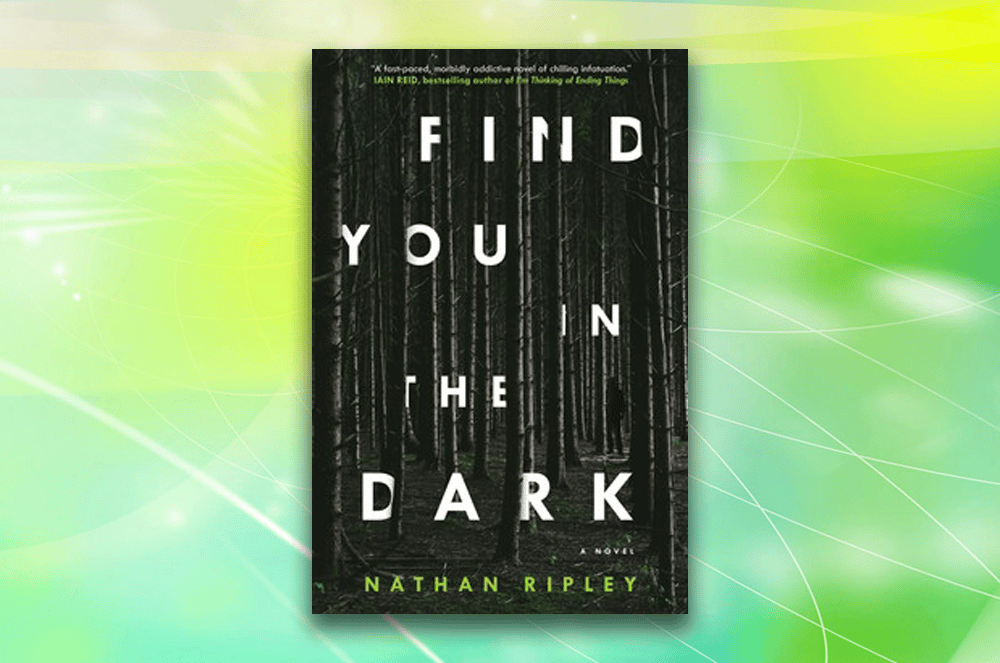 Find You in the Dark by Nathan Ripley