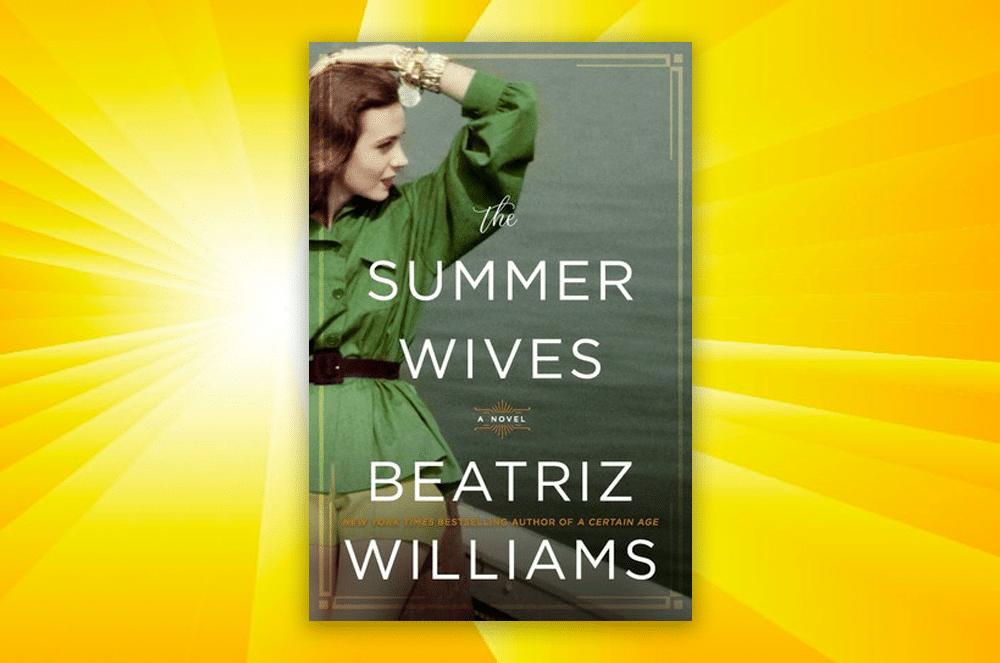 The month of July tends to heat up in terms of beach reads and summery reads before it gets into super serious material in August and September. There are a bunch of titles this month that fit the time of year, and make for steamy reads in a warmer climate. This month also features a number of short story and essay collections by a few of our favourite writers, and thrillers and mysteries that will keep your blood boiling throughout the warm summer nights. Without further ado, here are the best new books of July. 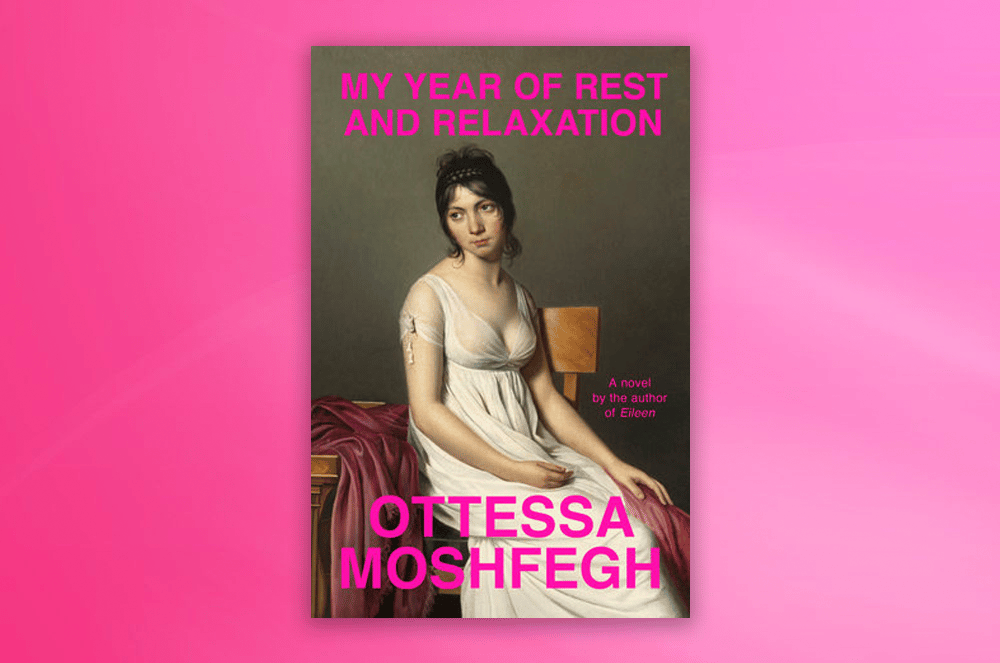 My Year of Rest and Relaxation – Ottessa Moshfegh

Though her short story collection Homesick for Another World rocketed her upwards, Ottessa Moshfegh’s My Year of Rest and Relaxation feels transcendent, unlike anything we have read all year. The narrator of the book is not given a name, but pay close attention to the time period, as the early 21st century provides a clue about where this heavy and yet darkly funny book about an Ivy League graduate who is overmedicated and under-stimulated. This is such a timely read and feels like a thriller, like American Psycho but very much a different style. One of the strongest books I’ve read in a while, visceral and guaranteed to elicit a reaction (love it or hate it). 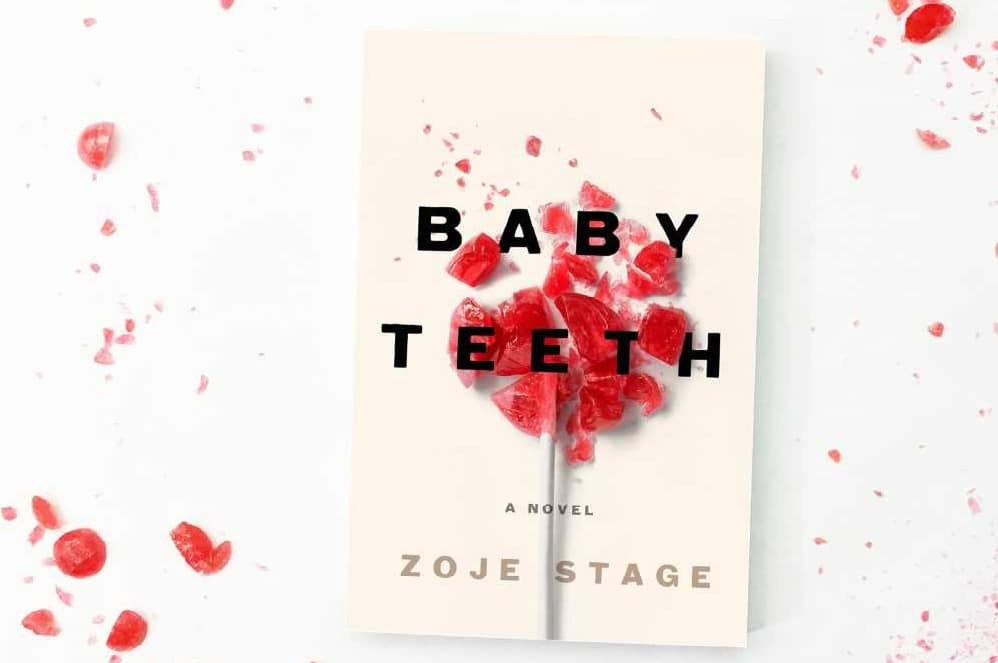 The thriller of the summer introduces the reader to one of the most interesting and complex characters that you have ever come across, the beguiling and manipulative Hanna. She’s fully realized, a complete psychopath, and by the way, she’s seven years old. Baby Teeth is a brilliantly designed book and Zoje Stage has the reader conflicted as to whether to root for this cunning little girl, so desperately in love with her father, or to side with the mother Suzette and try to end Hanna’s reign of terror before it shakes the family to the core. The perfect summer read and one we suspect will be on everybody’s lips. 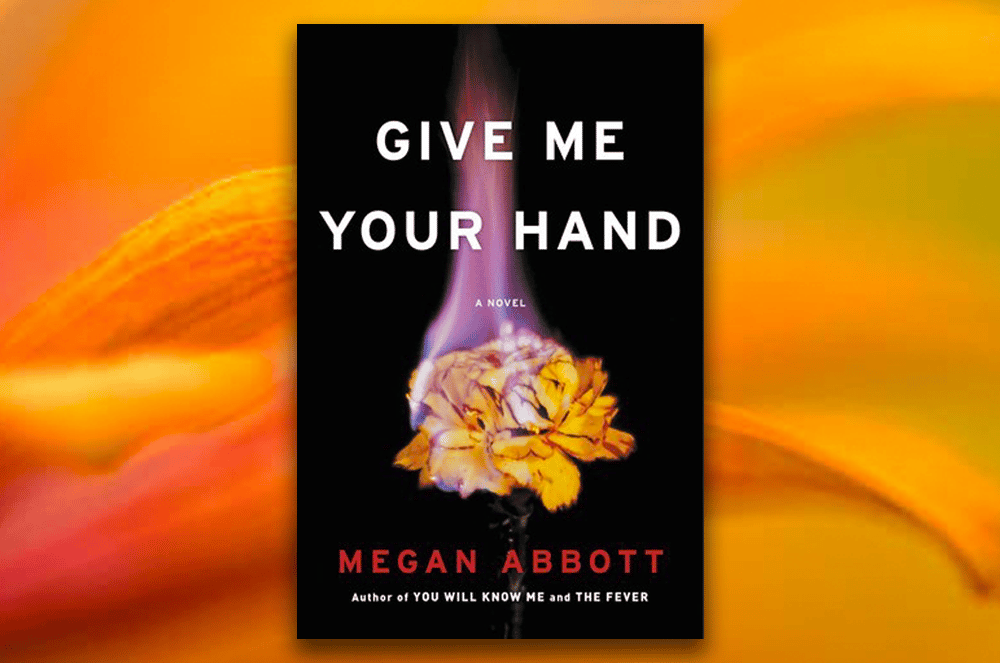 Give Me Your Hand – Megan Abbott

We’ve long been fans of Megan Abbott, from her ambitious Dare Me, to The Fever, to her writing on the HBO series The Deuce, so we were pleased to take hold of Give Me Your Hand, as we will follow this author wherever she wants to take us. It turns out that this book, about the power (and danger) of female friendship and competition between the mild-mannered Kit and the brilliant Diane Fleming, is another winner from the gifted Abbott. Give Me Your Hand is unpredictable in how it is all going to unravel, and the reader is transfixed in solving the central mystery of Diane, and at the same time frustrated by a dangerous female friendship that twists and turns over two time periods. 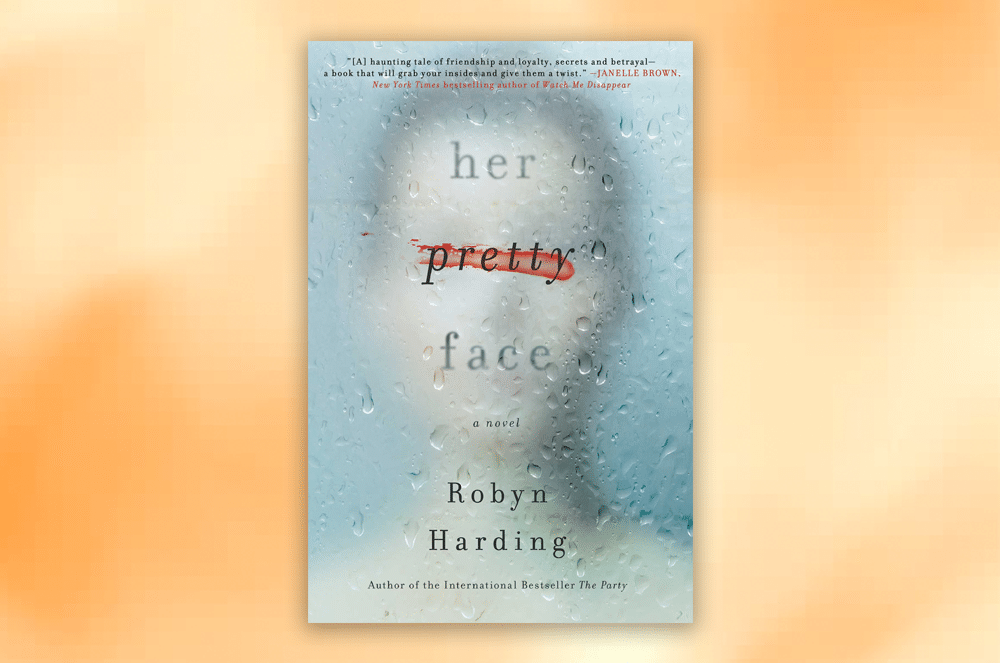 As with her previous work The Party, author Robyn Harding brilliantly mines seemingly perfect families. As with Give Me Your Hand, this book also centres on a dangerous bond between an introverted woman (Frances Metcalfe) and her enigmatic friend (Kate Randolph), who offers Frances an escape from her inner demons in the form of a close bond that her and her son haven’t had in a very long time. Kate and Frances are inseparable until the true identity of these women is revealed. For fans of Big Little Lies and true crime. 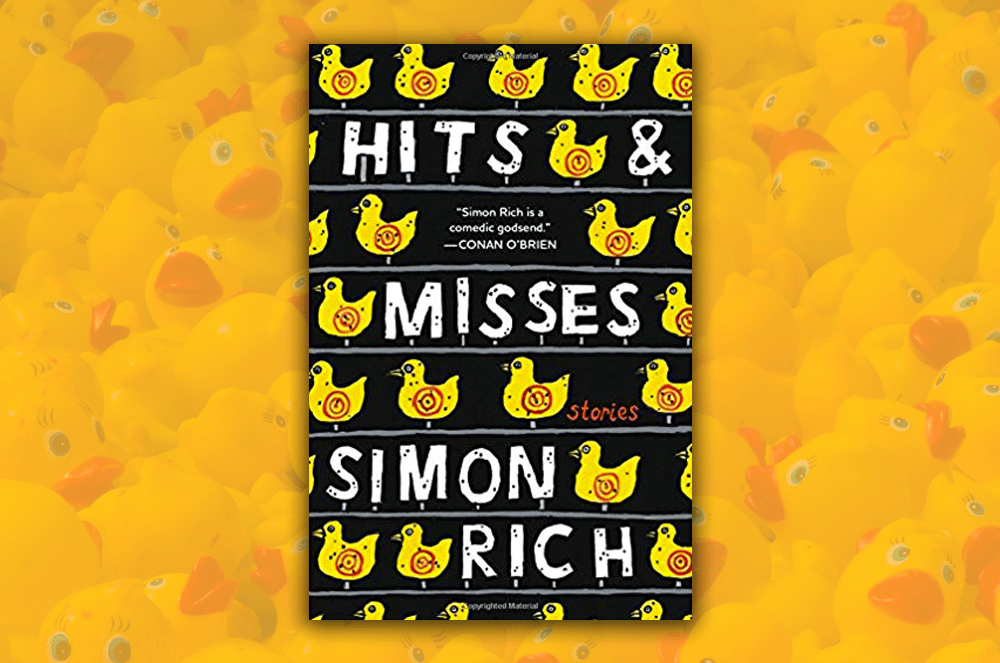 One of the two sons of Frank Rich (the other being Nathaniel Rich), Simon Rich enchanted us with the mean and yet charming Elliot Allagash. The book was optioned by Jason Reitman and feels very much like a Jason Reitman film. In the interim, Rich created the show Man Seeking Woman (among other projects), based on his short story collection The Last Girlfriend on Earth, and the book is a response in part from his real-life experiences in Hollywood. It takes a really confident person to title a short story collection Hits and Misses, and while some amuse (like a clearly based on real-life story about playing foosball with his brother), one story in particular, Menlo Park, 1891, lands with such impact that as soon as we get the joke, we’re laughing hysterically. 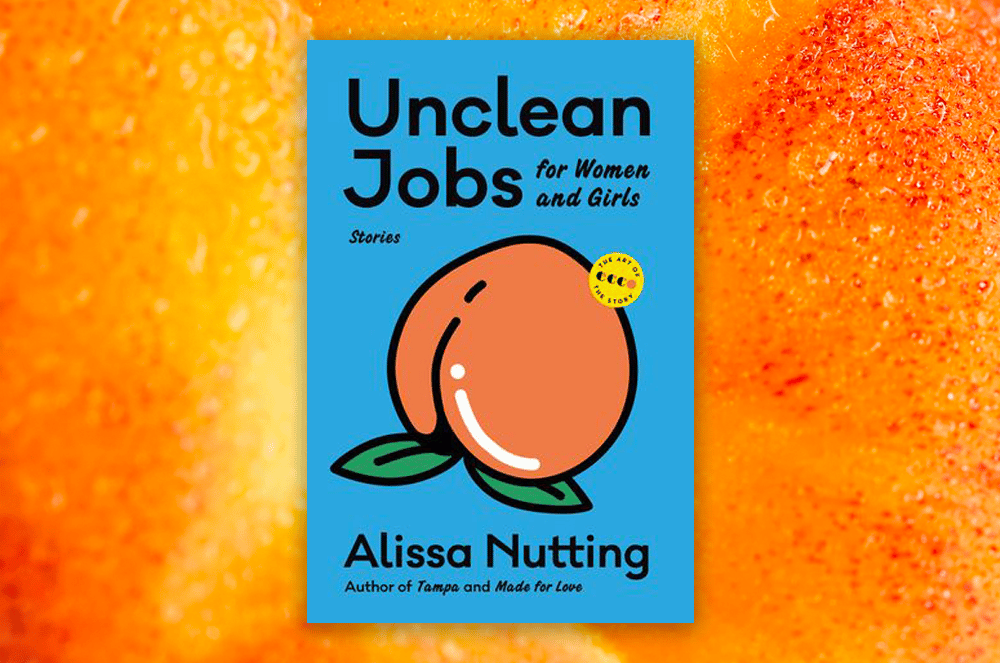 The collection of works from Alissa Nutting is a part of The Art of the Story, and the author of Tampa and Made for Love certainly possesses an art in these earlier works. In fact, one might be tempted to call this series connected, as Nutting’s narrators are defined mainly by their professions (and there are some interesting ones), and from there the stories often tend towards the unlikely, with space being a popular destination. Nutting is singular in mixing the ordinary with some fantastical elements in her writing.

Romance, murder, and New York all in a historical fiction novel set in two time periods. This book features a blurb from Elin Hilderbrand on the cover, but that only hints at the direction in which this pulpy read will take in the capable hands of Williams. This “Summer” read about power and privilege in a resort island is very different from the Connecticut shore on which the author resides. The tale of Miranda Schuyler arriving on a Winthrop island and encountering her new stepsister Isobel Fisher contains a shocking reveal when she returns eighteen years later as a movie star and a bit of a recluse. Long simmering secrets tend to bubble up to the surface after staying hidden for too long in this powerful read. 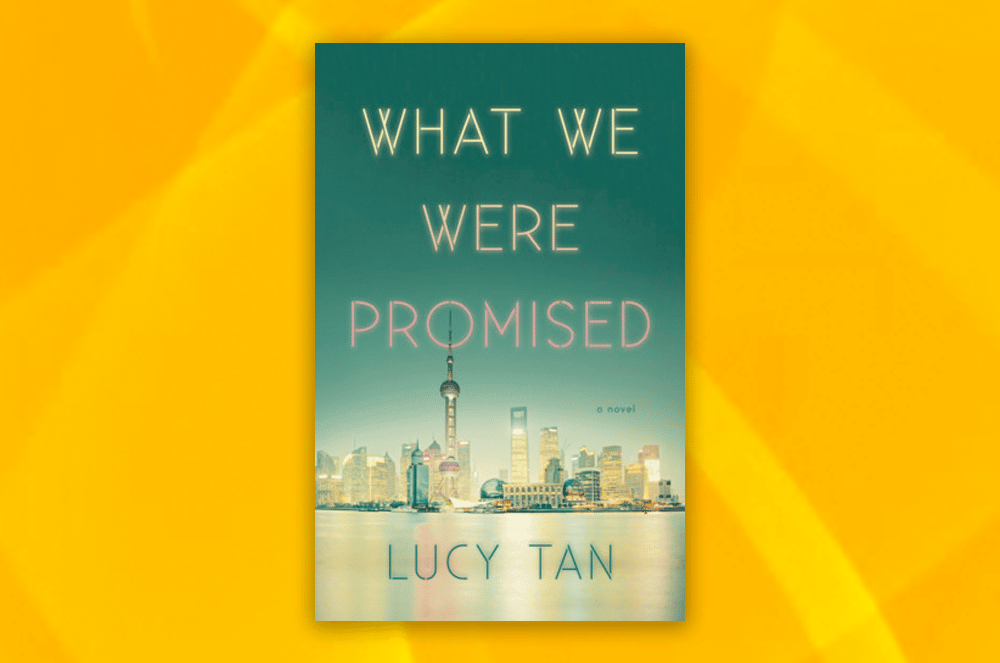 What We Were Promised – Lucy Tan

The Chinese-American author Lucy Tan delivers a poised and confident debut novel about Shanghai in the earlier part of the decade, but it’s just as much about the history of a family caught in between two cultures. The majority of the book takes place in Shanghai and in America, and explores themes of wealth, missing childhood keepsakes, and a sense of the past coming back in the present and very much affecting the future. Think of it as a more focused and literary alternative to Crazy Rich Asians. 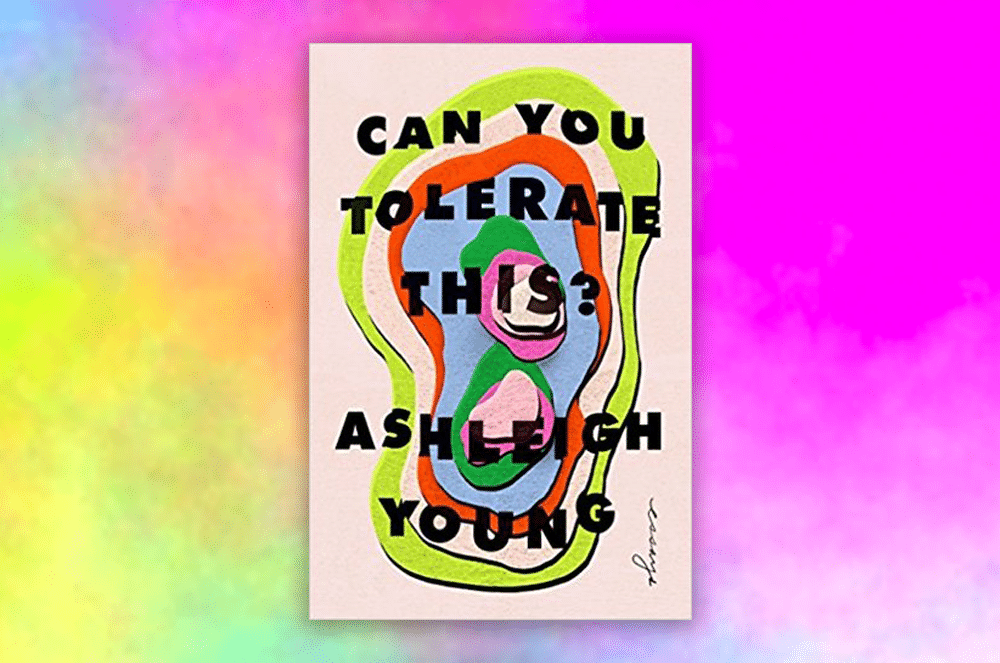 Can You Tolerate This? – Ashleigh Young

The title of this collection of essays alone, by New Zealand author Ashleigh Young, intrigued us greatly. It turns out that this acclaimed poet still feels very rhythmic in a group of essays that features a funny one about Paul McCartney, the recurring theme of travel and place, and the ability to handle pain and stretch the body (hence the title). The description pales in comparison with the way Young can turn a phrase and create a sense of realism, so for that reason alone, pick this memorable book up. 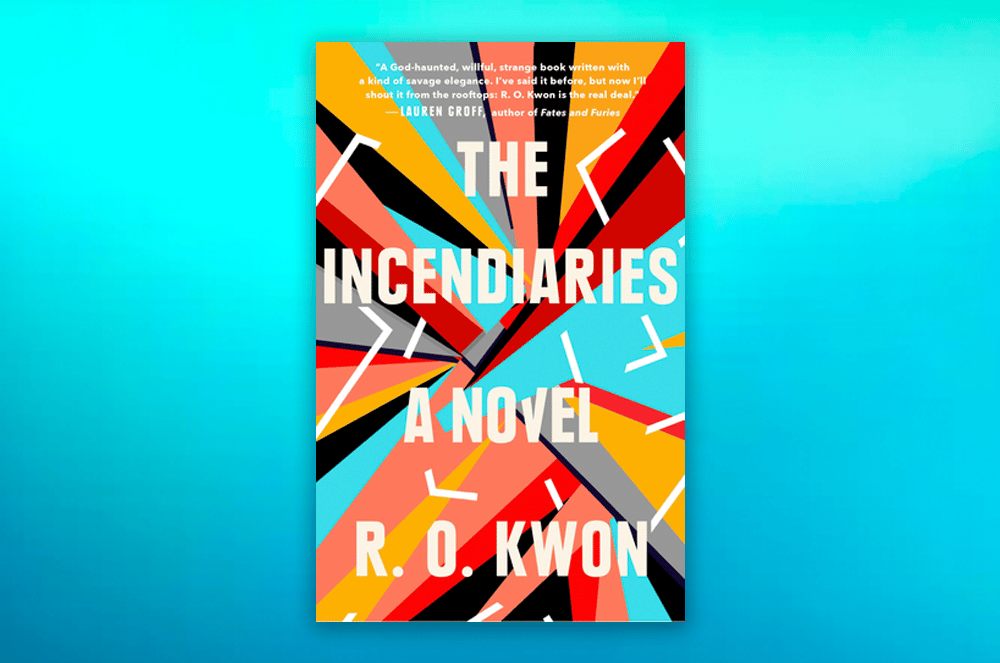 Every month it appears that there is a book that sort of defies being categorized neatly, and for July this book is The Incendiaries by R.O. Kwon. Don’t be fooled by its colourful cover or title or even author’s name, a female author born in South Korea and who now lives in San Francisco, this is a discovery of the highest order. In an attempt to summarize, we can say that it is a romance told in alternating perspectives between Phoebe and Will, who fall in love at Edwards University over a secret cult run by a former student named John Leal, who also gets to tell a part of the story. The two come together over fundamental terrorism and this only hints at the amount of, yes, incendiary material packed into this slim book. 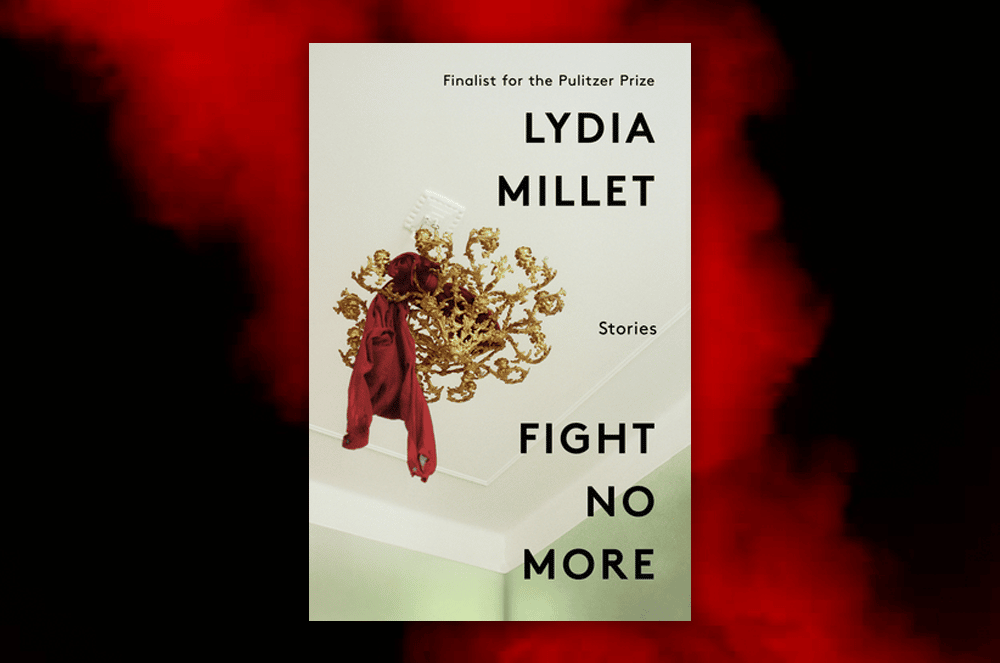 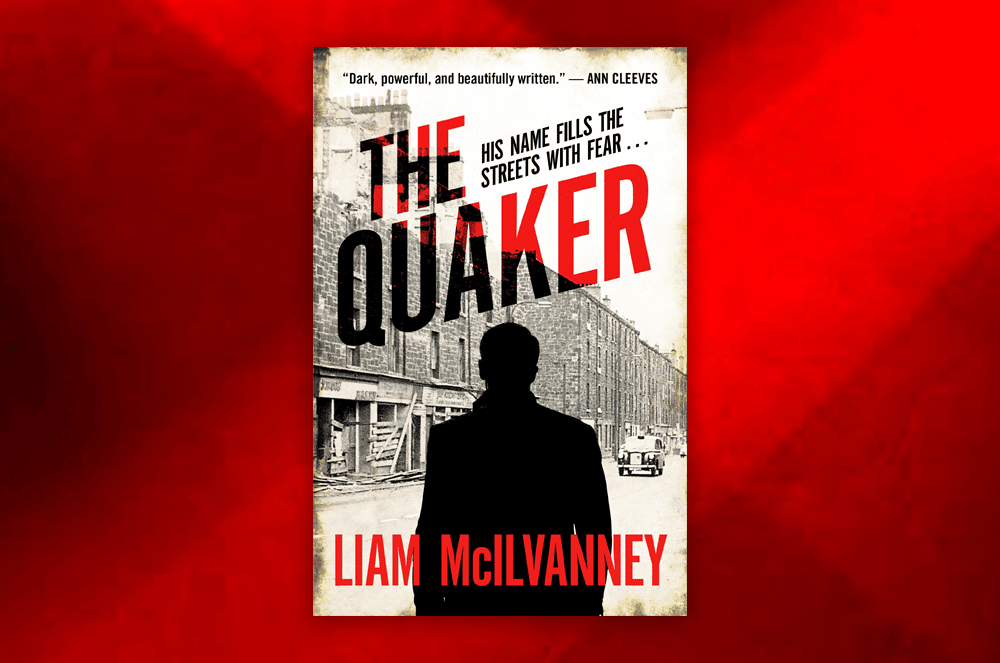 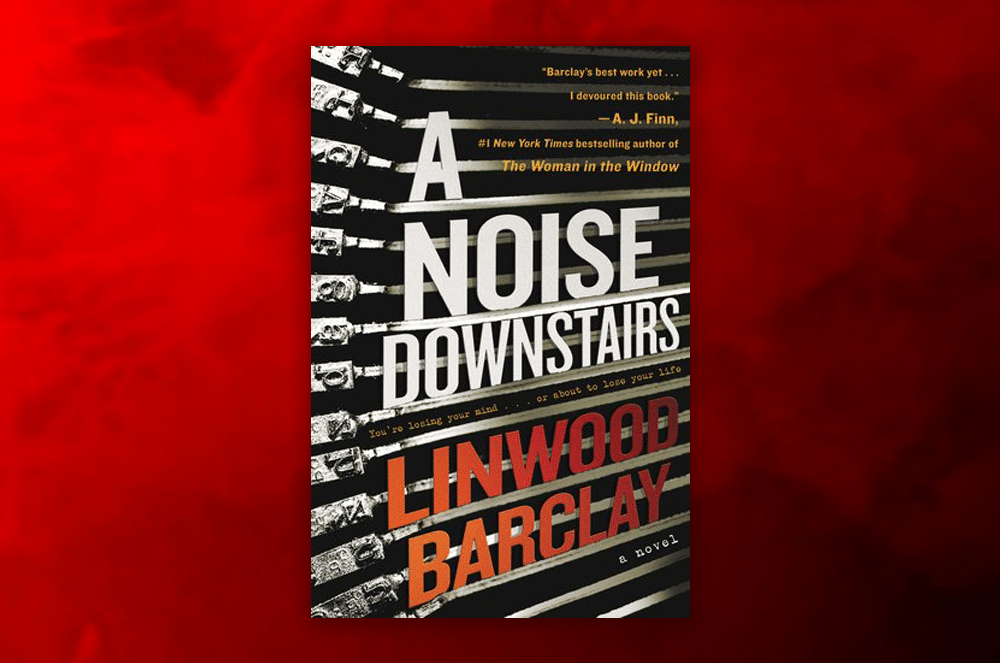 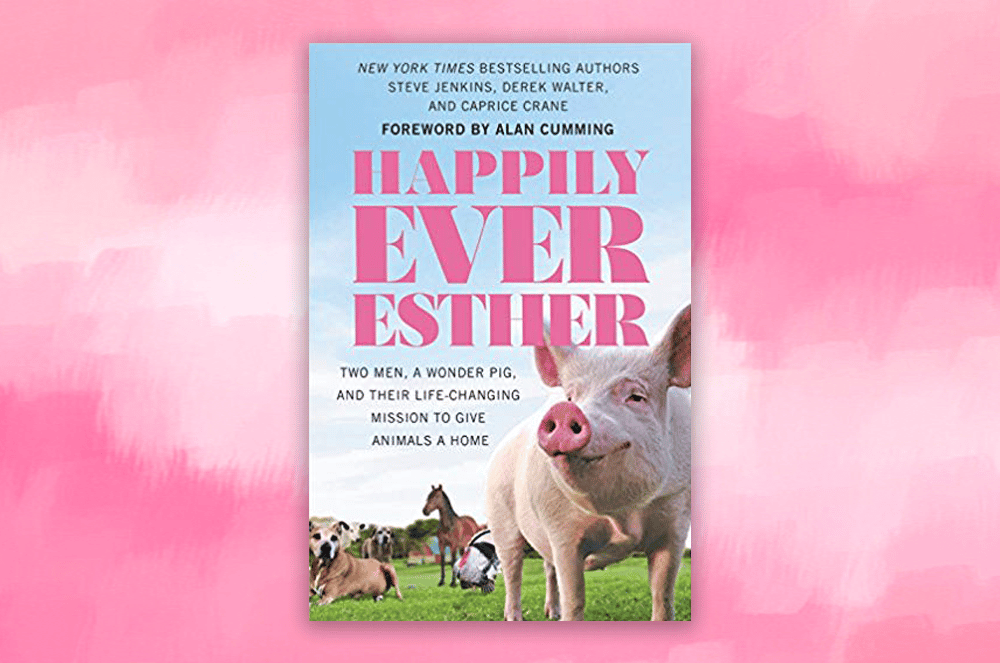