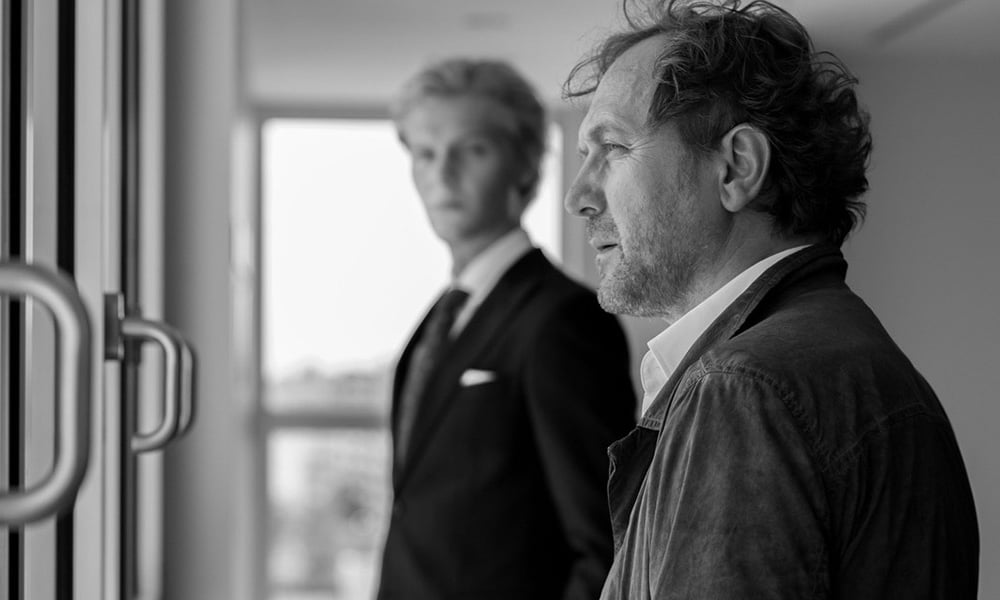 From the producers of Ida, the avant garde Beyond Words brings with it a sense of style that is really distinctive. It’s just as distinctive as the previous film, but Urszula Antoniak’s film also brings with it a theme that was the subject of a TIFF film from a couple of years ago, the migrant crisis in Germany, and comes at a very important time in the history of the United States (and especially Europe) treating immigrants in an unfortunate way, so the film is certainly very topical.

It’s also about the challenging dynamics of a father and a son, and while this element has been mined many times, (and continues to do so in at least one more movie at the festival), the father-son pairing make for an apparent juxtaposition of styles and especially of cultures. Speaking of styles, the film has style to spare, especially in the camerawork, though Antoniak’s film feels stylish in its clothes and its swagger as well. The only problem is that the form may be stronger than the content.