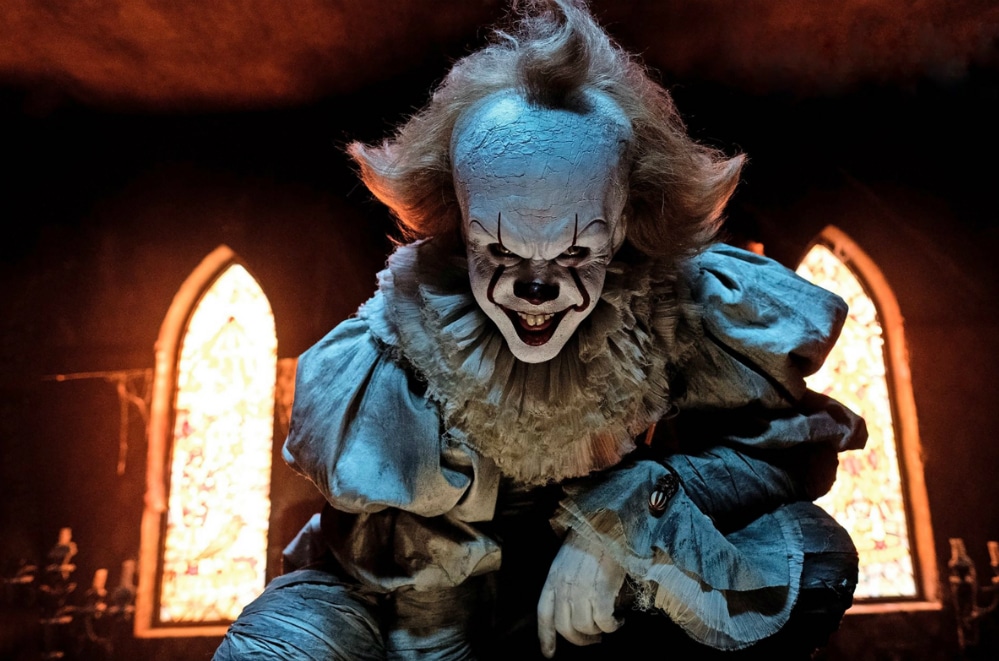 Although marketed as a horror film about a killer clown, the reimagining of Stephen King’s It works best in scenes in which the Losers Club (one of them has a stutter, one has glasses, one’s a girl…) are hanging out. The actors that have come together in Andy Muschietti’s It are possessive of such a natural rapport (the standouts are Finn Wolfhard as Richie Tolzer and Sophia Lillis as Beverly Marsh),  that the film seems to be a Stand By Me type of horror rather than a gruesome scare film (though there are some). In fact, the best things Muschietti did was make use of Chung-hoon Chung, the cinematographer of Bong Joon-Ho (mainly), to film the gorgeous Ontario…Derry, Maine landscapes.

The film feels theatrical in the best kind of ways and even on Blu-Ray the capture is well worth it. Sure, Bill Skarsgärd is terrifying as Pennywise the Dancing Clown, (and Stephen Bogaert great as Beverly’s horrible Dad), but the film is at its best as a coming-of-age story featuring a group of outcast friends coming together for a swimming, suntanning, splashing and hanging out adventure. It overstays its running time a fair bit (two hours and fifteen minutes), but it exudes a charm and sense of goodwill and is genuinely entertaining (and genuinely frightening).

The film feels like a great example of a horror movie done well and doesn’t rely on cheap scares and jump cuts (or creating a universe from previously existing characters), but feels like a good adaptation of Stephen King’s novel and a genre film that expands on the genre. 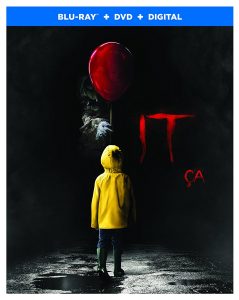 There are some good ones, (though I didn’t need to see the deleted scenes), but the look into the Losers club and reflections from Stephen King actually did build on the action of the film and were really informative. Was I too scared to look at the development of Pennywise? You bet.

Overall, It is a great example of a well developed genre film. Let’s hope that this film is watched and rewatched and that a potential sequel enhances the film and the experience.