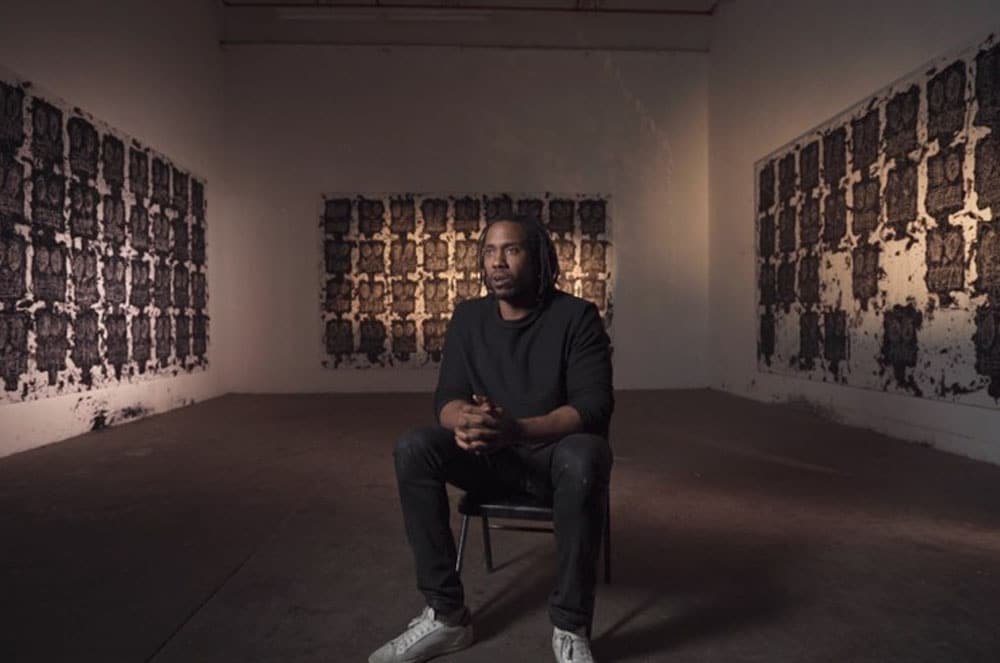 Barry Avrich titled his recent novel Moguls, Monsters and Madmen, which may as well have been the title for his latest film. Blurred Lines: Inside the Art World is a definitive beginners guide to the art world ecosystem as well as the larger than life egos of the monsters that thrive on that system.

The documentary is divided into equally juicy, slickly produced parts wherein contemporary art curators, collectors (it must be noted that Blurred Lines producer Jonas Prince is a noteworthy art collector), artists, gallerists, dealers and journalists (Vanity Fair’s Vicky Ward is a particularly magnetic presence) demystify the economy-defying art world. Amongst the renowned artists being interviewed are Julian Schnabel, Marina Abramovic and Damien Hirst, whose talking heads interviews are all too brief. One wishes that editor Giacomo Ambrosini had instead cut one of the numerous clips from recent films (say perhaps Mel Gibson groping an all too forgiving art dealer in the The Expendables 3) in favor of more screen time of one of the aforementioned fascinating contemporary artists.

That being said, Blurred Lines: Inside the Art World is a fascinating glimpse into the surprisingly complex and drama-filled world of modern art.