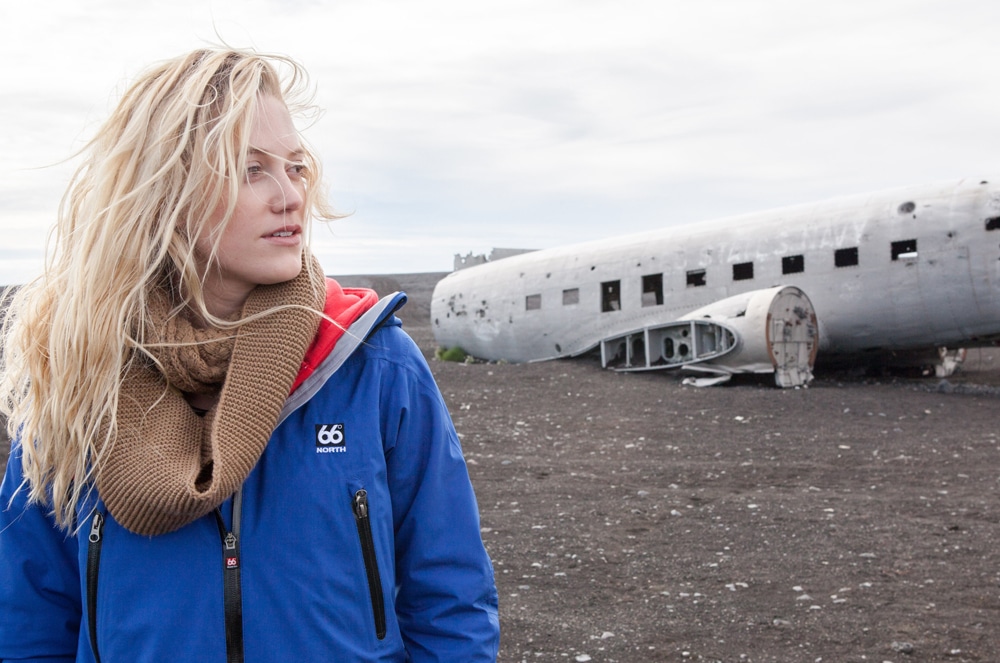 How would you feel if the world came to an end? (I’m sure that many people are pondering this question right now in a complicated political landscape) What would your actual reaction be? How would you think and feel? Ethereal Bokeh, a film by co-directors Geoffrey Orthwein and Andrew Sullivan attempts to present opposing views in the form of vacationing couple Jenai (Maika Monroe) and Riley (Matt O’Leary), as the majority of the film takes place after “the end”. There is little information provided about Jenai and Riley, (perhaps like why their names are Jenai and Riley), but this doesn’t affect the subsequent events, not even a little bit.

In fact, the event itself, a blink and we miss it type of event, is a flash of light in the reflection of Jenai’s face. It probably goes a long way towards exploring the curious name of the film, (a photographic term), and a series of photographs becomes a major plot development in a film that is delightfully free of the need to include a large amount of them.

At its essence, the film is a gorgeous travelogue, an exaggerated account of a vacation in which two people feel like the only couple on the planet. It takes place in Iceland, but could really be almost anywhere. When Jenai mentions that it is her first time “overseas”, the viewer will being to question if Iceland was selected mainly for its panoramic captures and lush setting. It is a shame that we don’t get to explore what happened, if that even matters. It is a couple on a trip in which one of them is bored out of their mind and the other definitely engaged in the matter at hand. I read the film as a metaphor for an unequal coupling featuring one partner more invested than the other and expressing their feelings differently. O’Leary and especially Monroe (It Follows) help express these feelings.

Bokeh is dreamy and well worth experiencing.

Bokeh is now playing at the Imagine Carlton in Toronto and select theatres in North America.