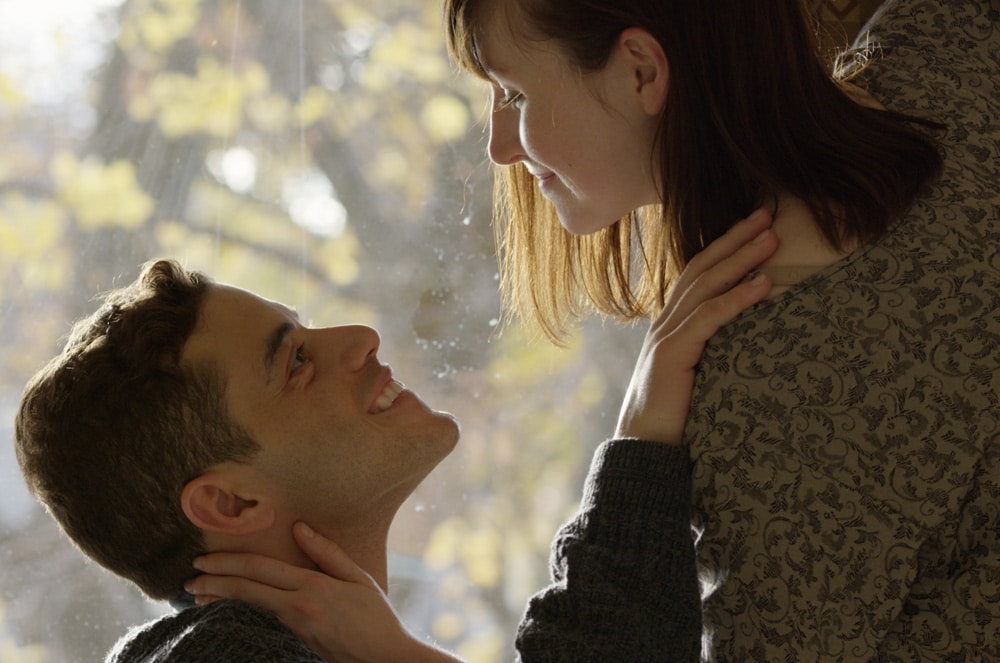 As nice as it seems to have Rami Malek play a lead role in a film, (and believe me, it’s very nice), Sarah Adina Smith’s Buster’s Mal Heart strains from Malek front and centre.

Because of the mainstream success of Malek’s Mr. Robot, a comparison will be made with this film. I think that having Malek as Jonah (yes the whale metaphor springs forth) and Buster (of the Mal Heart), treads too close to the territory of Evil Corp. Not that the film feels anything like Mr. Robot (or like David Fincher), as Smith clearly sets out to create her own unique style and aesthetic in the film. Nor does it directly capture the same themes as the Bravo TV show, in an examination of an ordinary man living in a flyover city in a series of parallel narratives. It’s just that Malek, who has clearly mastered the art of the sleeping while awake look and the thousand yard stare, as well as the flat emotionless delivery simply needs a change of pace.

Buster’s Mal Heart is a lot of things: philosophical treaty, examination of religious allegory, commentary of the state of the modern man. In short, there are some BIG ideas at play here. It’s a real thinker, and while the end result isn’t quite coherent and cohesive (does Denis O’Hare turn up as a sheriff for two scenes or is that our imagination), it’s got great interludes. A scene in which Jonah feeds an elder couple dinner while they are tied up and yet speaking about past sleights is one of the funniest I have seen this year. Some of the heavier scenes (or the sight of DJ Qualls as a drifter) also carry some weight. But a film celebrating the “great inversion”, had better be a game changer, and the at times sublime and at times ridiculous Buster’s Mal Heart is like a work in progress, an attempt to capture a moment that is fleeting and then gone. The score is beautiful and the landscape shots are breathtaking and it’s wonderful to see that the film is being released threatrically. But it’s not quite enough to hide the shortcomings of the film. This is still a powerful enough effort to rate Smith as a director to watch.