Castle in the Ground Review 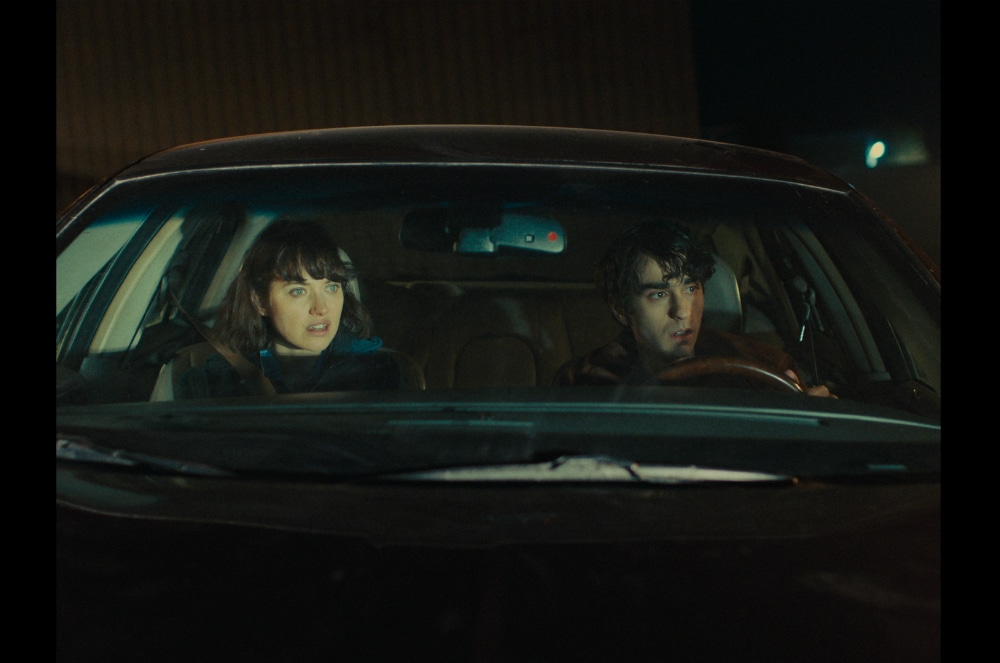 Though rough around the edges, writer-director Joey Klein’s Castle in the Ground understands some things clearly. His film’s overarching concern—coping with grief—sets the background to a more pressing (and typical) drug-related story involving shady characters and a criminal enterprise. What the film really grasps, however, is the spirit of ritual that informs throughout, tying pain, addiction, and the endless search for answers together in its descent.

We begin at the film’s highest point, as young Henry (Alex Wolff), fresh out of high school, cares for his ailing mother (Neve Campbell). The rhythm of their days is easy enough to parse: he doles out her medicine, takes her to appointments, and tends to her needs. Sometimes Henry dons tefillin to pray. There’s a question in the air as to what he’ll do next, but his world continues to be his mother. That is until Ana (Imogen Poots), a cagey addict, moves in across the hall and Henry is drawn to replace one ritual with another. In this, Klein maintains a narrow focus to his film, as if keeping the larger world out of view. It makes for disjointed viewing, shaped as it is by whatever Henry sees. Fortunately, it also allows Poots, a rangy performer, to own her scenes, steering the film as surely as Klein follows with his camera. Save for her performance (and some late touches from actor Tom Cullen), Castle in the Ground is dreary, its intrigue decidedly modest. The film’s texture feels believable though, even as it veers into unreality to fulfill its narrative. Maybe that makes me as naive as Henry; still, it works.

The inevitably of Castle in the Ground doesn’t necessarily hurt its effect. A story built around drug addiction—set in Sudbury, no less—does indeed tend to turn ugly. And while the characters here all do wrong, we sense that Klein understands the various traps they’re in—even the ones they’ve set themselves. What we come to learn is expected but no less powerful: it is hard to break the cycle.

Win Sonic the Hedgehog on Blu-ray!