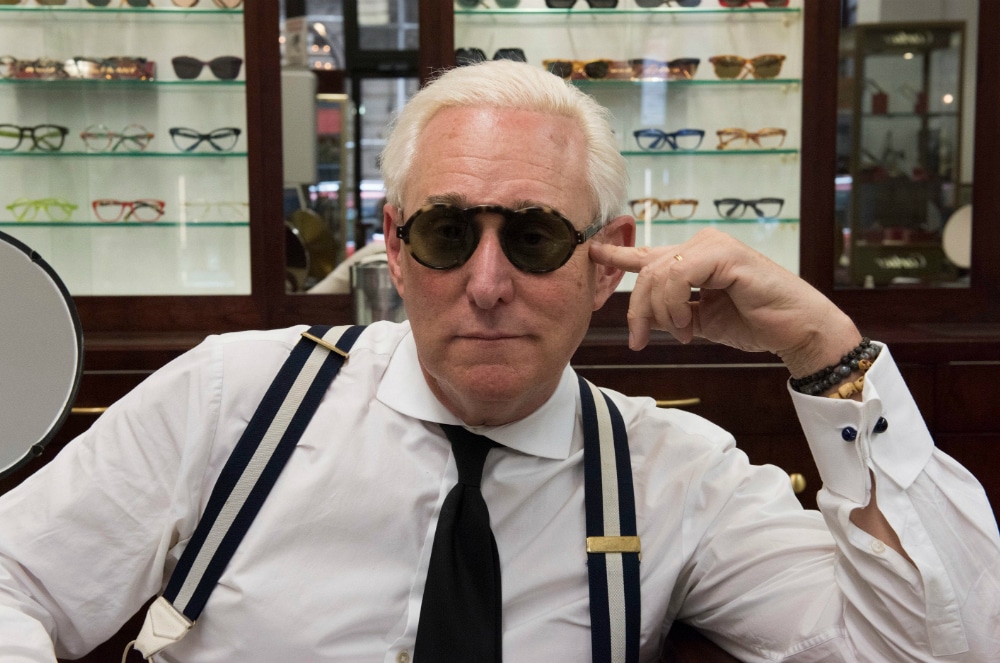 2017 has some incredible films that deserve to be seen, and my list only scratches the surface of what was an interesting year, with no predominant “number one” choice, like last year with Moonlight (and La La Land). What’s going to win the Oscar this year? My guess is a movie that doesn’t make my list, but the following ten are my choices for the best of the year. 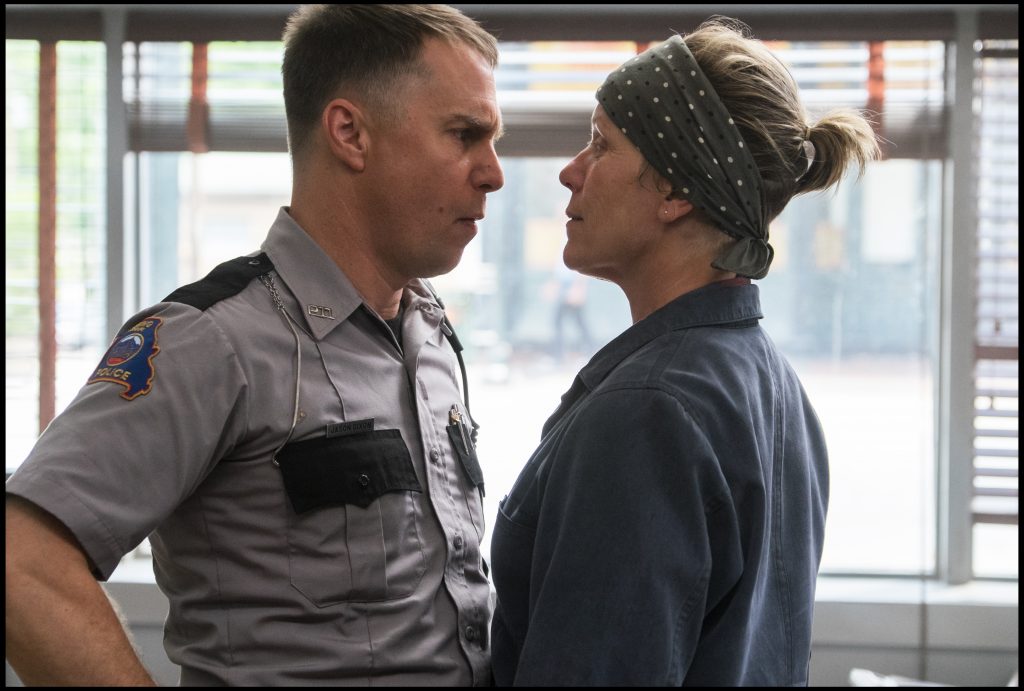 The first time I watched it was at the TIFF People’s Choice screening and I wasn’t sure it was all that much of a people’s choice. Then when the real world started catching up to the film, it made a lot of sense. Urgent viewing and my choice for what the Academy should select as their Best Picture. 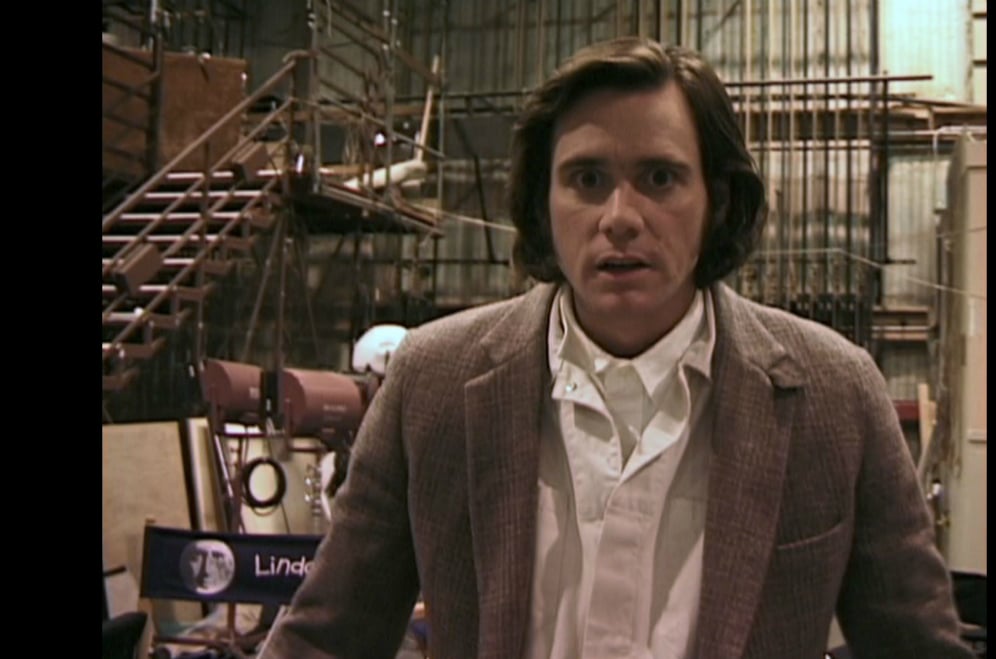 My choice for the best documentary out of TIFF, and I waited until it aired on Netflix Canada and consumed it in one binge-watch sitting. So this explained what happened to Jim Carrey.

Jonathan Olshefski’s peek into the lives of a family in Philadelphia in the years leading up to the Trump administration, Quest is funny, tragic, serious, breezy, and all things in between at once. 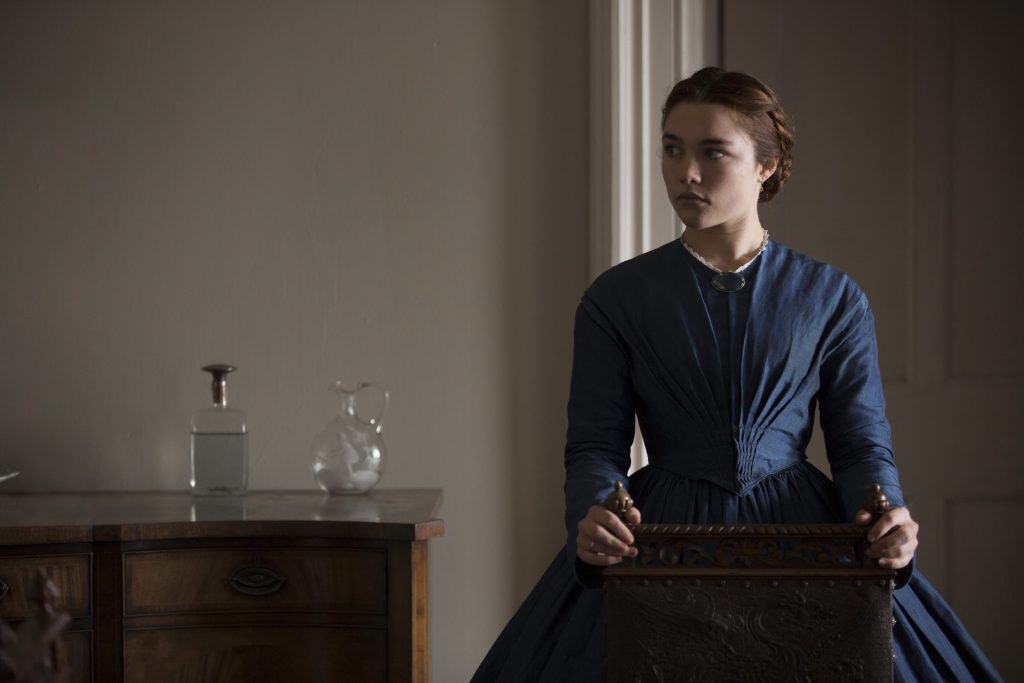 Sure, the recipient of a Platform Prize for director William Oldroyd would have been fitting, (if not for a Platform, what good is the award?) the film and Florence Pugh’s performance resonated out of competition as well. 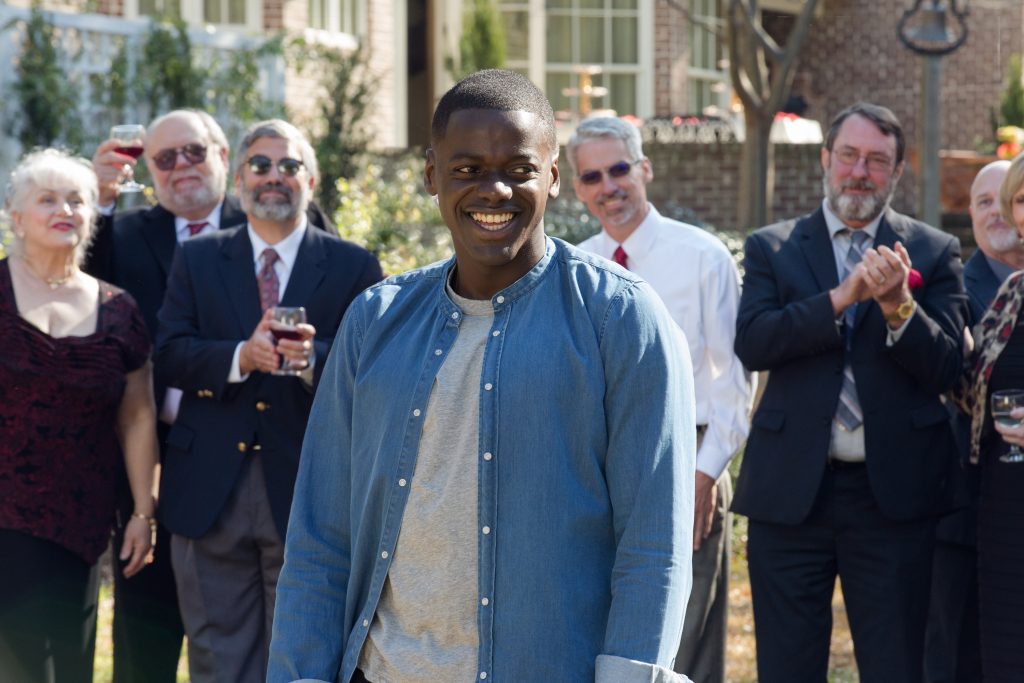 What still can be said about Jordan Peele’s film? How about the fact that I watched it in a full theatre almost a month after its debut, or it’s funny that the fact that too many people identify with Bradley Whitford’s character makes the film funnier. 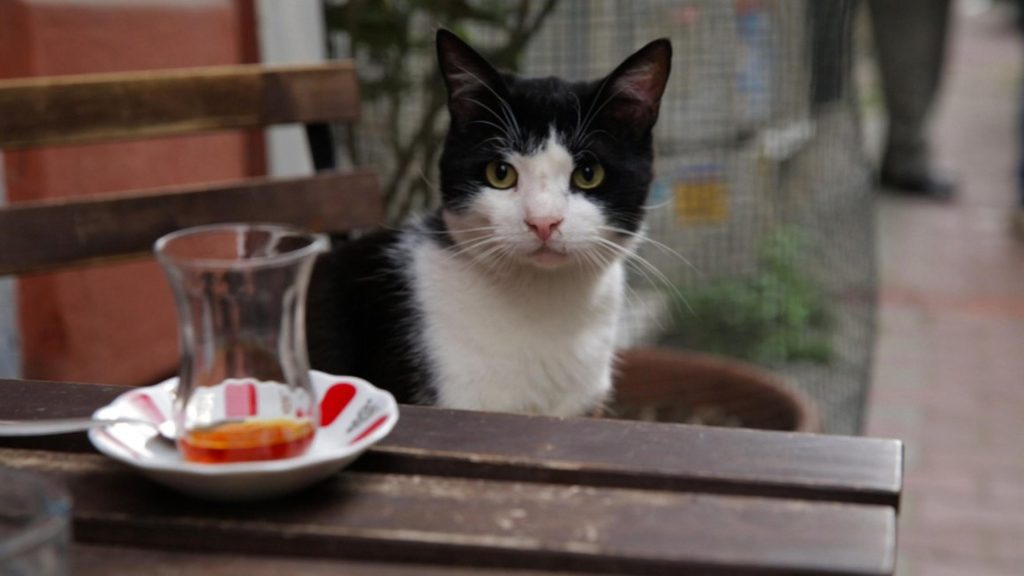 Well, for starters it’s about cats and that alone drives it to the top, (and what disqualifies The Shape of Water and The Square), but is more about Turkey and its grand tradition of street cats and what makes a city come alive (or die out). 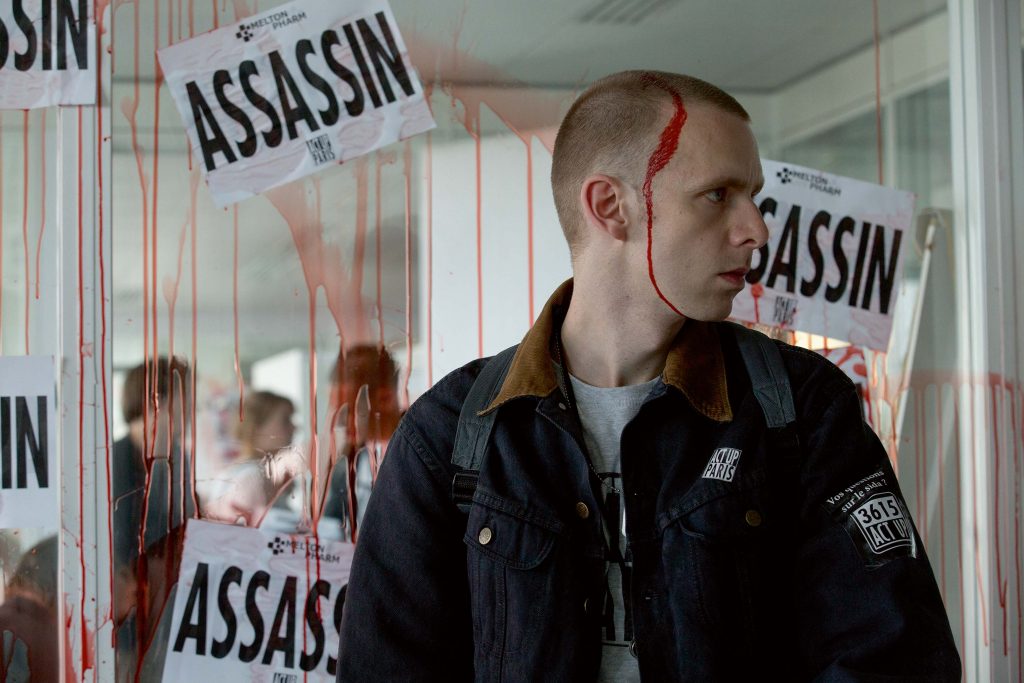 Well, obviously people had seen the movie at TIFF, but watching the film in a press screening of two people underscored that the message is still not being heard. Why BPM did not make the Oscar shortlist, I honestly have no idea. 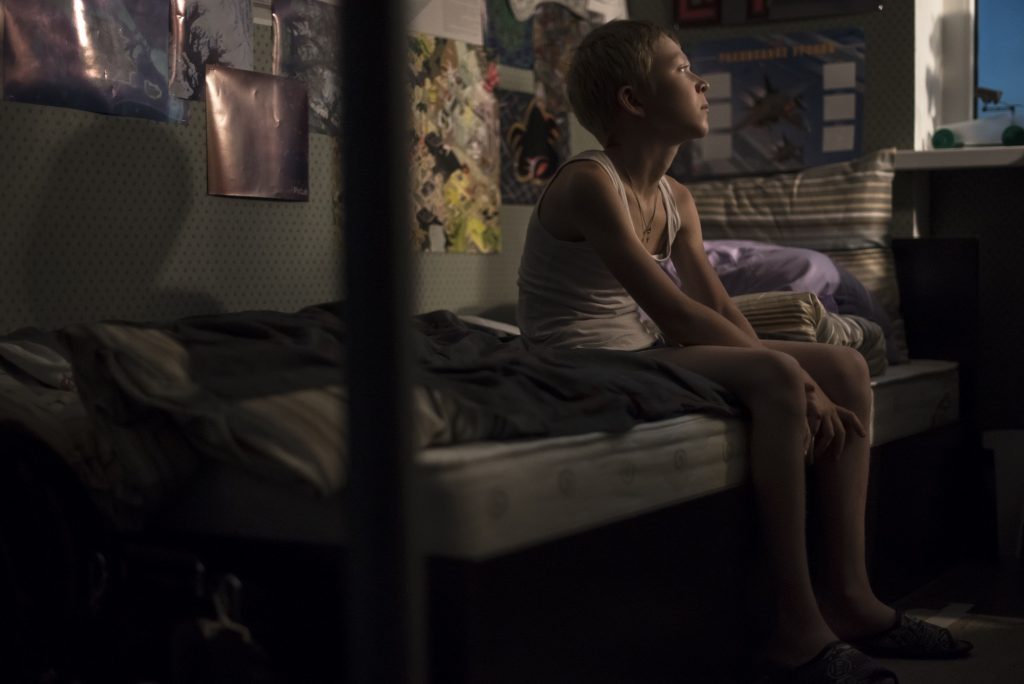 Also, how Andrey Zvyagintsev was able to get away with this movie after charges of going against Russia with his previous movie, and then somehow making such a damning (and chilling) feat? Pure cinematic mastery (a hell of a film). 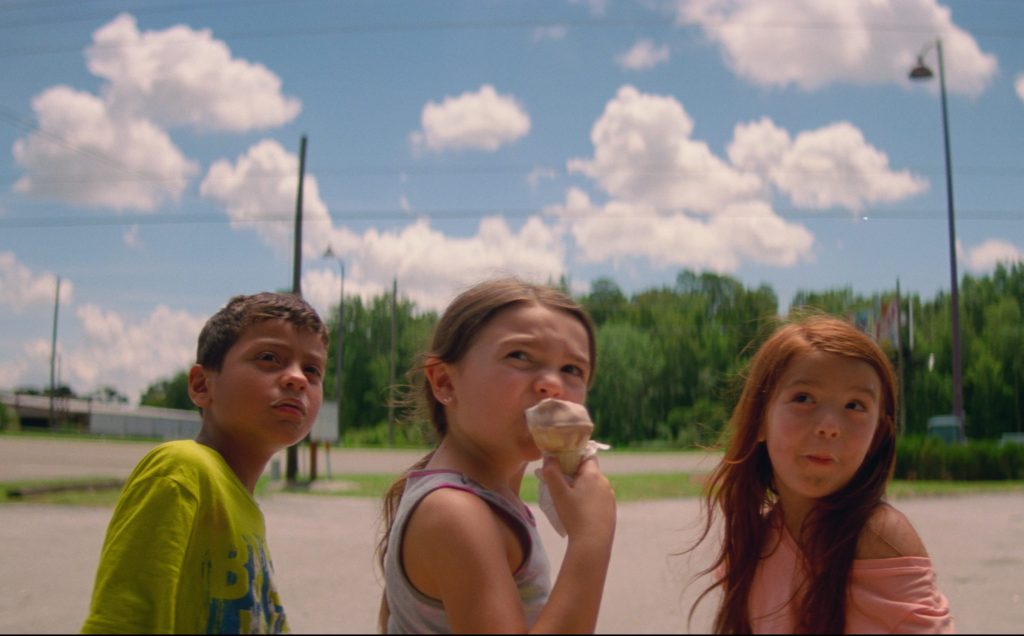 Coming out of the Director’s Fortnight sidebar at Cannes, the film The Florida Project really started picking up steam after it was picked up by A24 and shown in Canada and the United States, (let’s be honest). Tonally perfect, chilling and why no nominations for Brooklynn Prince? 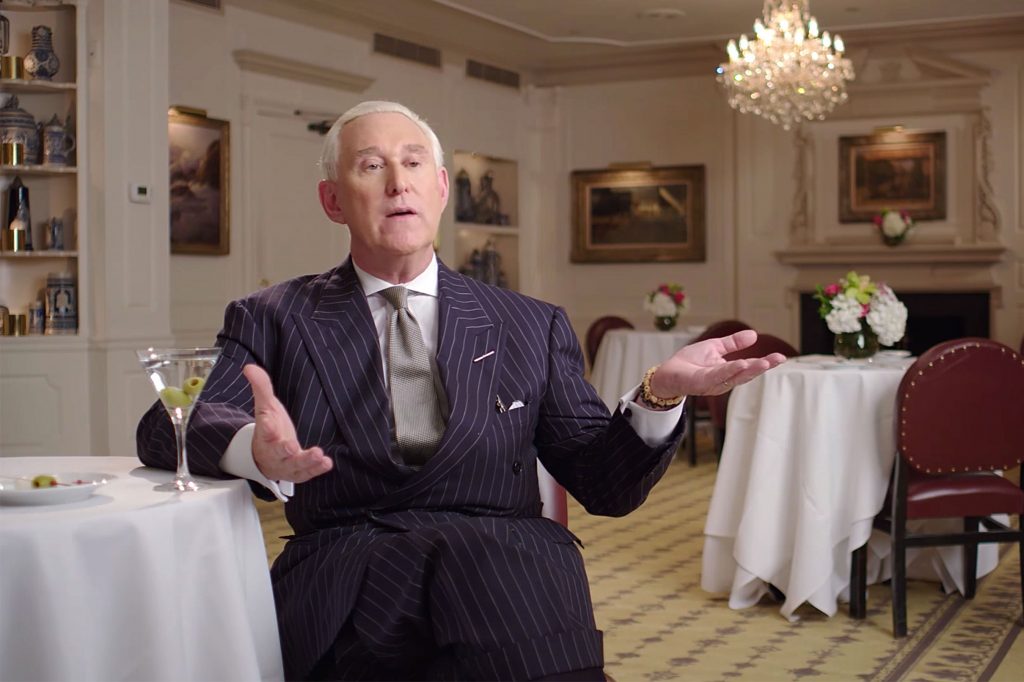 1) Get Me Roger Stone

I know. I’m surprised as well. How this film managed to track Roger Stone since 2011 (!) and somehow predict that he would become a kingmaker in 2016 (or so he claims) is staggering. I saw that the film didn’t play at Hot Docs (despite being a Hot Docs deal), and I understand that it would have inspired walkouts even though the film isn’t sympathetic to Roger Stone. 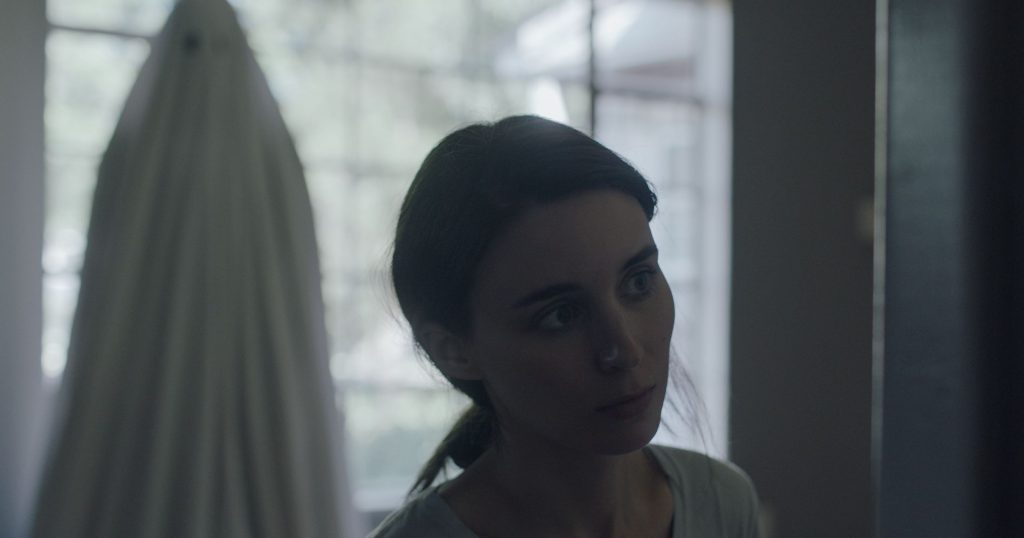 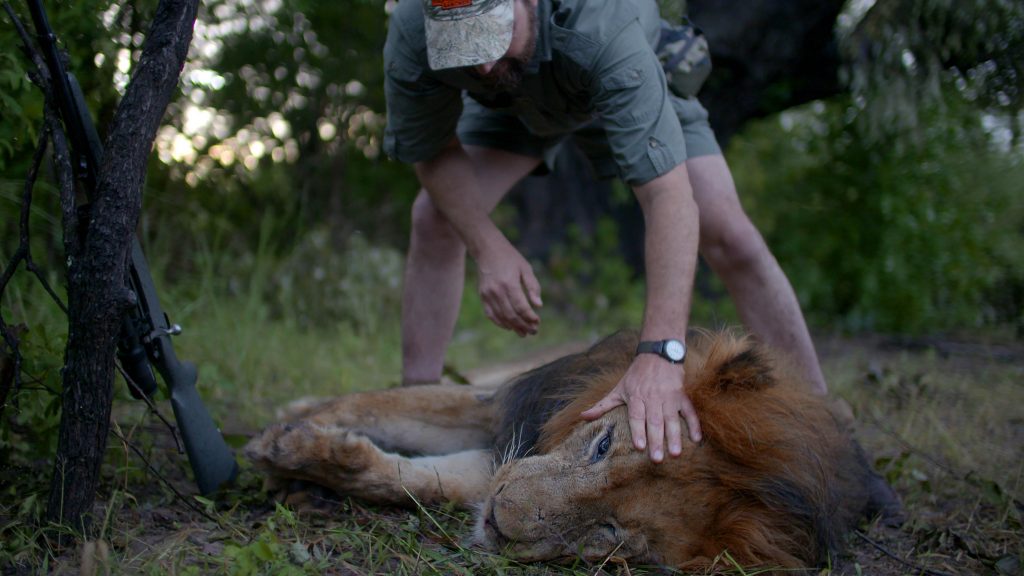 The most chilling aspect of this film is that it was a living horror movie and yet probably far too many people sympathize with the villains. 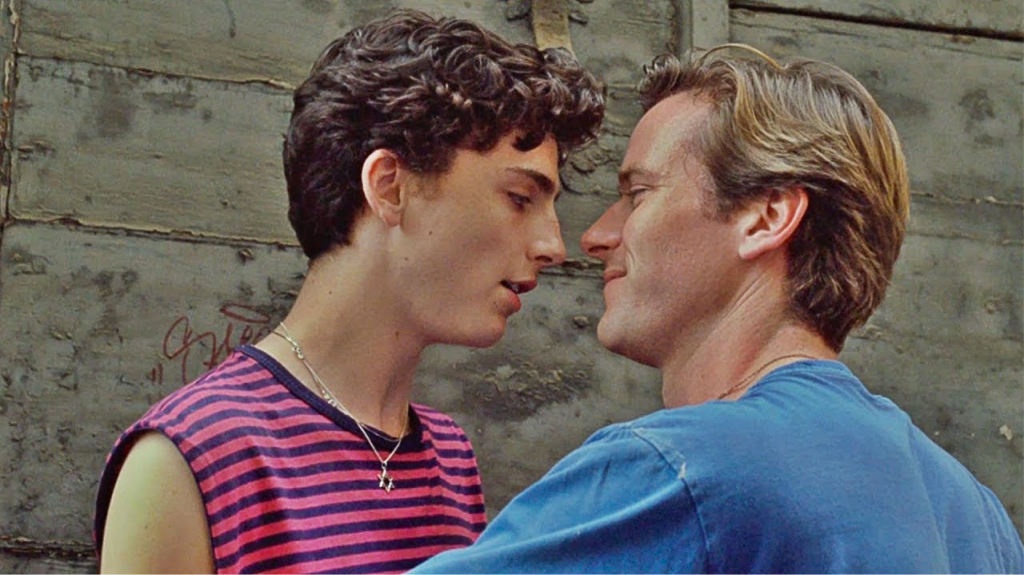 Call Me By Your Name

“We are Jews of Discretion”. 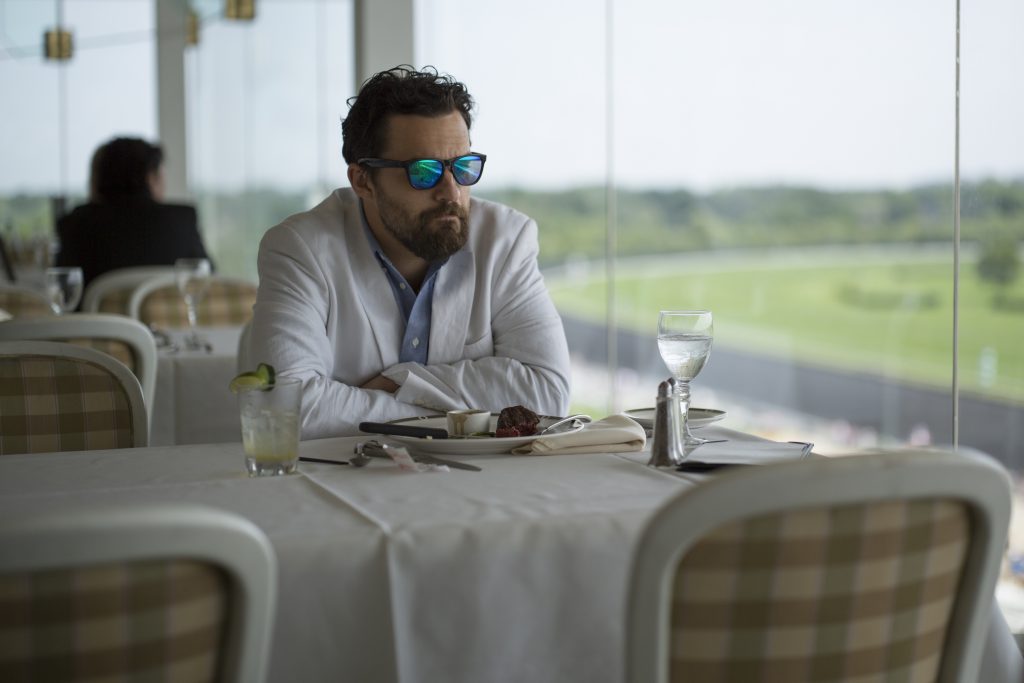 I will watch pretty much anything Joe Swanberg does. What a killer soundtrack and a lot of fun. 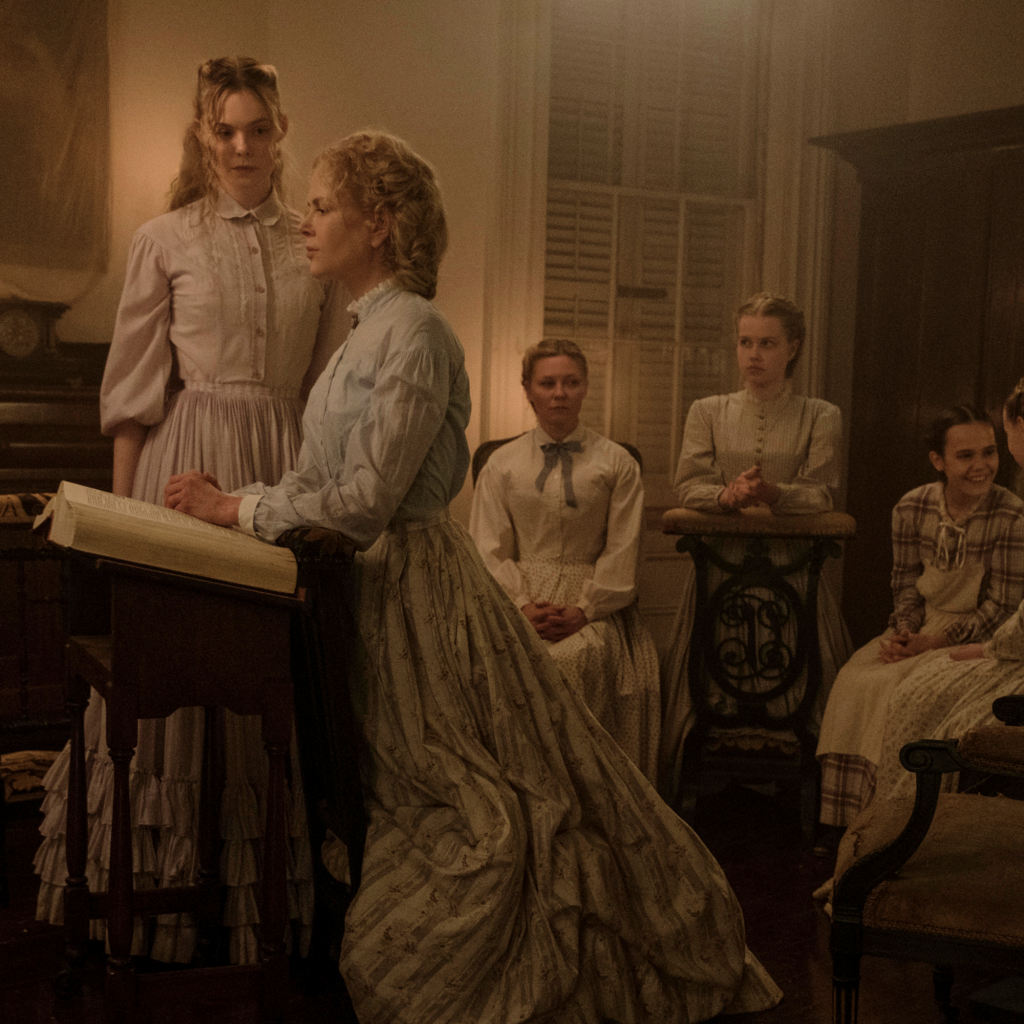 One of a few films this year that was set inside a stifling house, and Sofia Coppola really delivers as a part of Summer Noir. 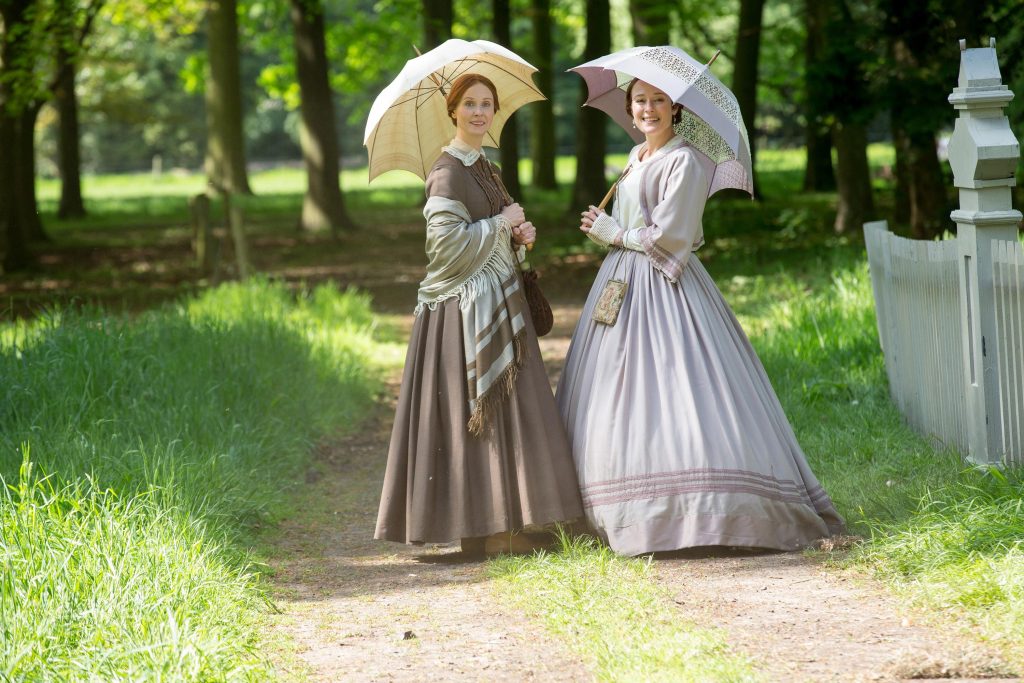 Terence Davies’ film was a highlight of last year’s TIFF, but could have easily been an awards contender, or at least should have been one. 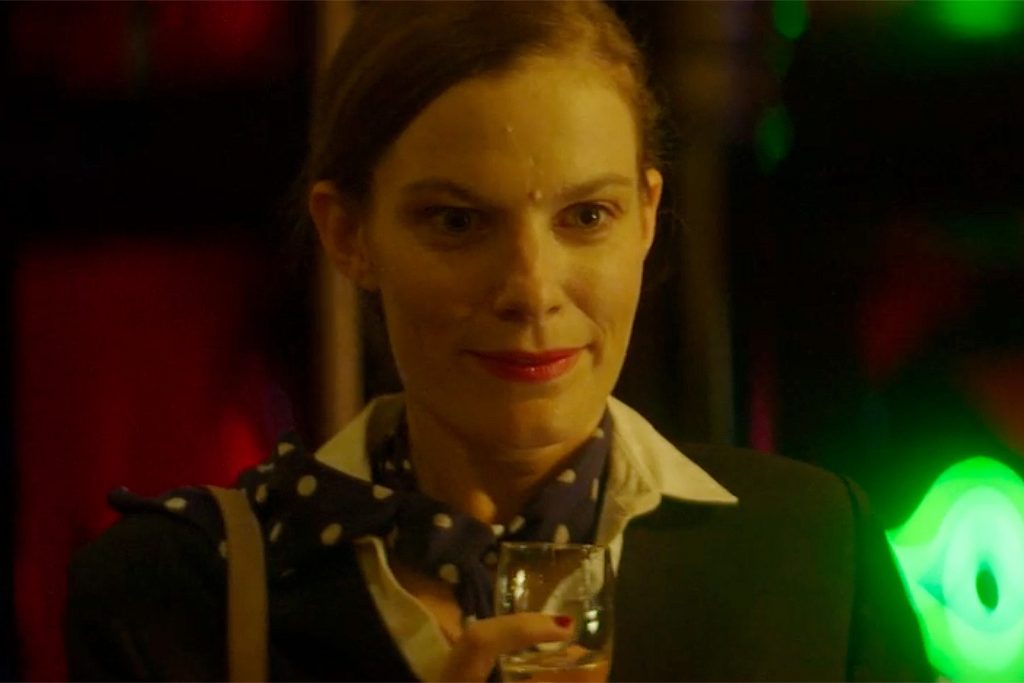 What a revelation! I was surprised to see the great buzz out of Tribeca sort of stop before its September release. 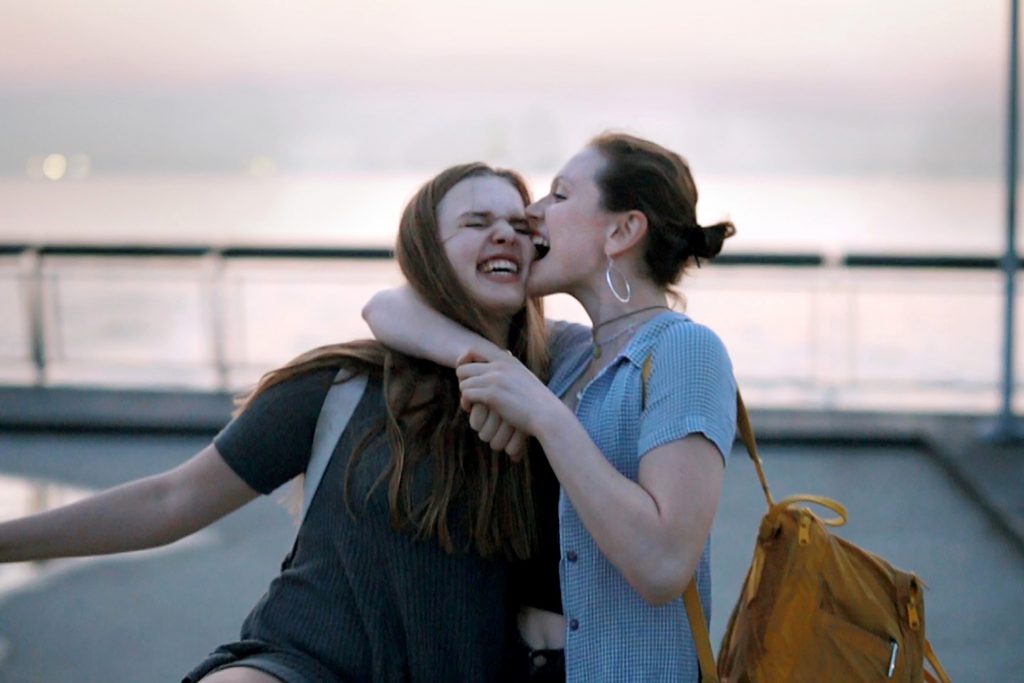 An incredible (and incredibly underseen) documentary about teenagers and teenage girls. 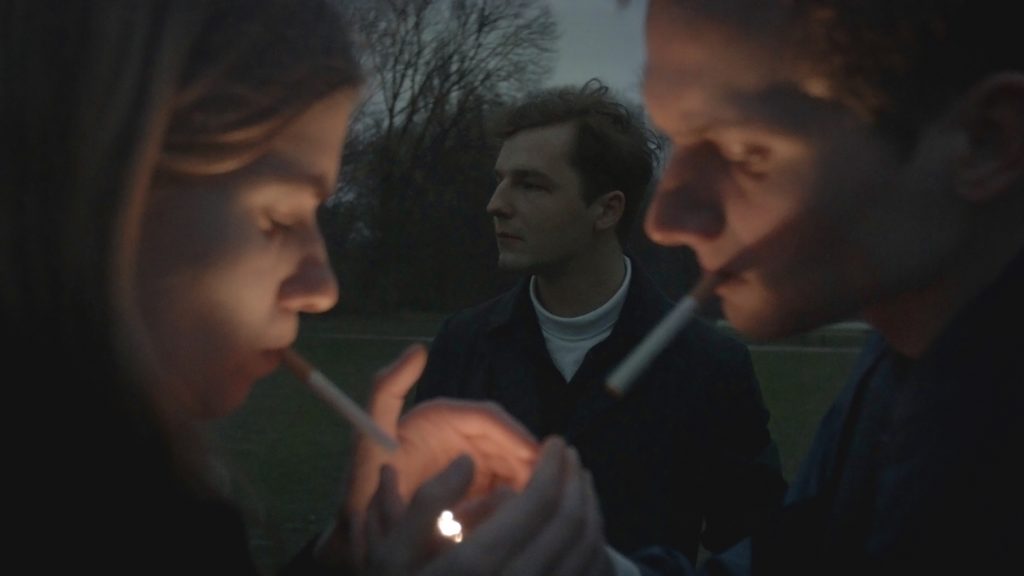 All These Sleepless Nights

With a similar title and subject matter as the one above, probably my favourite film of Hot Docs 2016 and an interesting hybrid documentary.

This was a tremendous year for Documentaries (real stories play better in a time of fake news) with Uncertain, Casting Jon Benet, I Called Him Morgan, Faces Places, and  I Am Not Your Negro, which may or may not be a 2017 release but is certainly one of the best of this year.