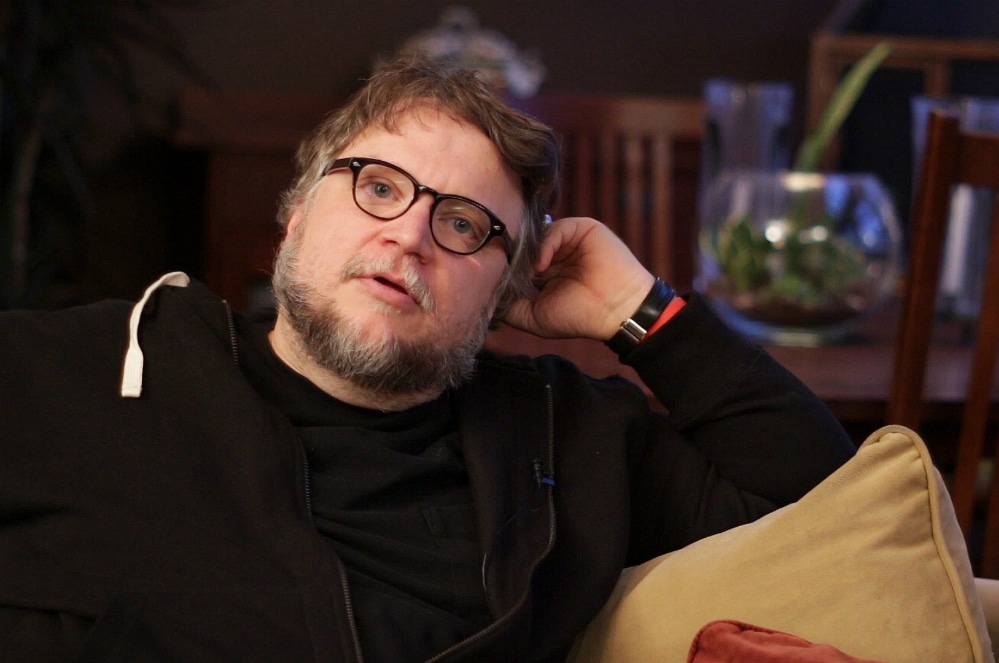 Independent filmmaker Justin McConnell knows what he’s doing by making himself the centre of Clapboard Jungle, the documentary on his past five years in the business; he’s breaking a rule he outlines during the film’s opening. A second no-no: making a film about filmmaking. Still, as the sheer amount of “content” out there grows exponentially, McConnell hits on an undeniable truth: more people than ever want to know how they can make it. In this, his film presents one such success story—modest though it may be—and a class in Film Business 101.

If none of that sounds interesting, Clapboard Jungle is not for you. At its best, McConnell’s film provides insight into the nuts and bolts of independent filmmaking. We come to understand the struggle of things like financing, attracting the right talent, working with practical effects, and, of course, selling in any marketplace that will have you; we also learn this is all often happening at the same time in the hopes of producing a single finished film (never mind one that actually turns a profit). To lend gravitas to his film’s message, McConnell interviews everyone from local luminaries (Peter Kuplowsky and his hat) to Hollywood legends (Guillermo del Toro, Paul Schrader, the dearly departed Dick Miller). We learn not only about technical aspects but also the interpersonal skills and emotional tenor needed to survive in the film industry. The education here is mostly surface-level—it really does feel like it’s only possible to learn by doing—but as a summary of where to start, and proof that it can be done, the general idea gets across.

Nevertheless, McConnell probably should have followed his own rule. By focussing so much on himself, he gambles his documentary on whether we’ll find him interesting. As a vehicle to go from concept to reality, his recurring presence is fine. But Clapboard Jungle often plays too much like a personal (and sometimes embarrassing) journal. Even in that, however, it does highlight one of the film’s other messages: the hustle never stops.

Clapboard Jungle plays as part of Canadian Film Fest on Super Channel. For details on when you can watch the film, click here