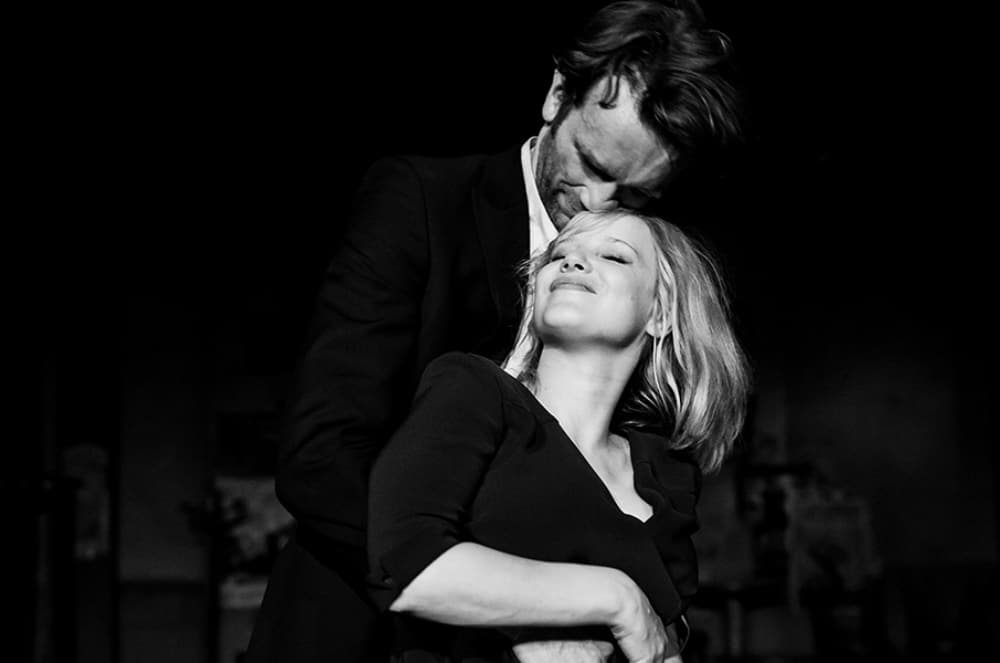 Not that black-and-white films need to justify their existence, but Pawel Pawlikowski seems determined to do so anyway. His new film Cold War is shot in wondrous monochrome, and feels beamed in directly from its era. It helps that the film’s luminosity is matched by the crispness of Pawlikoski’s compositions, and the duelling performances of his leads, Tomasz Kot and Joanna Kulig. Taken together, we understand—and feel—the whole picture.

In a rural arts academy in Poland, post-WWII, Wiktor (Kot) and Irena (a piercing Agata Kulesza) are assembling a touring troupe of folk entertainers. Their ostensible task is to renew a sense of national pride through song and dance, but given the era, we know it’s not going to last as is. While there, Wiktor meets Zula (Kulig), a burgeoning ingenue, and the two fall in love. With striking restraint, Pawlikowski then moves them across different countries through the 1950s and 60s, tracking the ups and downs of their relationship as it circles the attentions of the Soviets in power (represented in bootlicker form by Borys Szyc). While the film leaves us to fill in certain gaps, the care etched into every scene makes this easy.

Cold War is a painfully romantic film. Wiktor and Zula journey between prisons of their own making (or worse), all while losing pieces of themselves to history. One of them can say “I’ll love you until the end of the world” and it feels like an imminent threat. Such is the love, and the foreboding doom—right there, in black-and-white.