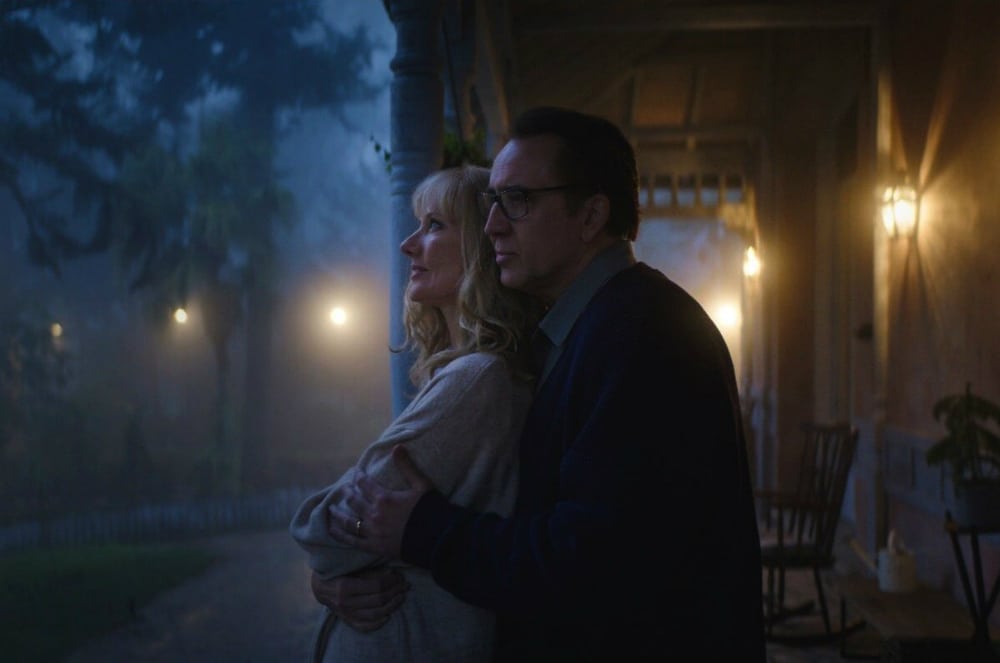 To some, the combination of Nicolas Cage, H.P. Lovecraft, and filmmaker Richard Stanley is enough to pique major interest. Cage has earned our curiosity for his, well, curious choices and Lovecraft is a titan of the horror genre; Stanley, meanwhile, is directing his first narrative feature in decades after achieving cult fame in the early 90s. Toss the three together and we get Color Out of Space. As befitting the trio, the resultant film is odd—but not necessarily in the manner in which it wishes.

Cage plays Nathan Gardner, inheritor of his father’s farm and inveterate dreamer. Along with his wife Theresa (Joely Richardson) and three kids—Benny (Brendan Meyer), Lavinia (Madeleine Arthur), and Jack (Julian Hilliard)—he’s also got a squatter named Ezra (Tommy Chong, sure!) and a bunch of alpacas. Color Out of Space‘s setup is willfully off-kilter in this way, and that’s before mentioning things like Lavinia’s interest in witchcraft—and, of course, the meteorite that lands on the Gardners’ front lawn. What it produces is a descent into unfathomable madness in the grand Lovecraftian tradition as filtered through Cage’s and Stanley’s sensibilities. Again, to some that will be enough; I, however, remain skeptical. There are nods here to more earthbound concerns—cancer recovery, young romance, patriarchy—but they’re sporadic enough to be laughable. If nothing else, when it comes time to ramp up the horror—even on a presumably limited budget—Stanley puts together a few images that can effectively gross out an audience. His film eventually going there isn’t a shock, but it does become the only real reason to watch.

For Color Out of Space to work, there needs to be a “normal” from which to deviate before all that titular colour starts undoing all who come into contact with it. Truth be told, any film with Cage at its centre is already straining credibility, despite his best efforts to appear as a beloved paterfamilias. When the film’s darkness descends, we can believe his character’s turn to madness, we can even feel some of his family’s pain. But I mostly just thought: what did they expect?

Win advance screening passes to The Call of the Wild!

Castle in the Ground Review 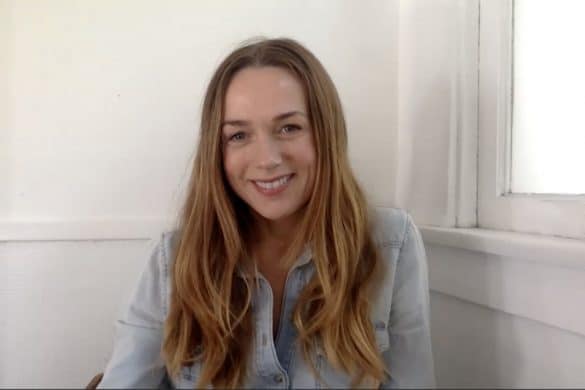