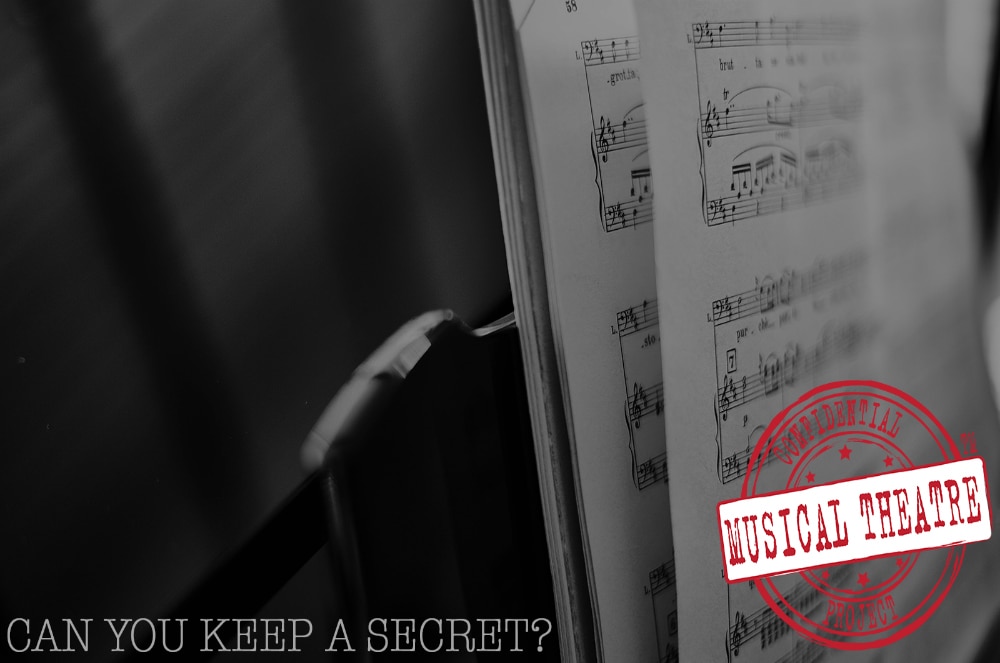 The Confidential Musical Theatre Project is difficult to discuss in a review because at the end of the production, the director comes out and says that it’s like Vegas, (as in, what happens in Vegas), so I can’t talk about the specifics of the show that I saw for fear of public shaming. So instead, I will talk about the experience after the show, in which I was trying to get around how this kind of production really works. The fellow next to me said that he had attended the previous iteration, but as a performer and not a spectator, which goes to show the addictive repeat nature of the show.

Indeed, I was able to parse that every show is completely different, but that I lucked out by picking this particular performance, because myself and my date both knew this show fairly well, (and that it has existed as a play and a movie and as another form of medium). Therefore, it was like watching an amalgam of the different versions, and some of the performers were clearly also aware of the material, (and were damn good singers and alright actors as well).

But the Confidential Musical Theatre Project works best because the production is marred with some errors, (and that the performers make lemonade of lemons), so that the moments that work well work even better. I laughed, I cried, it was better than Cats, (it wasn’t Cats). Oh, and it got a rousing standing ovation from the packed house. It was certainly one of the most fun experiences at the Fringe Festival and the hour flew right by (and then I discovered it ran under an hour). I may return.