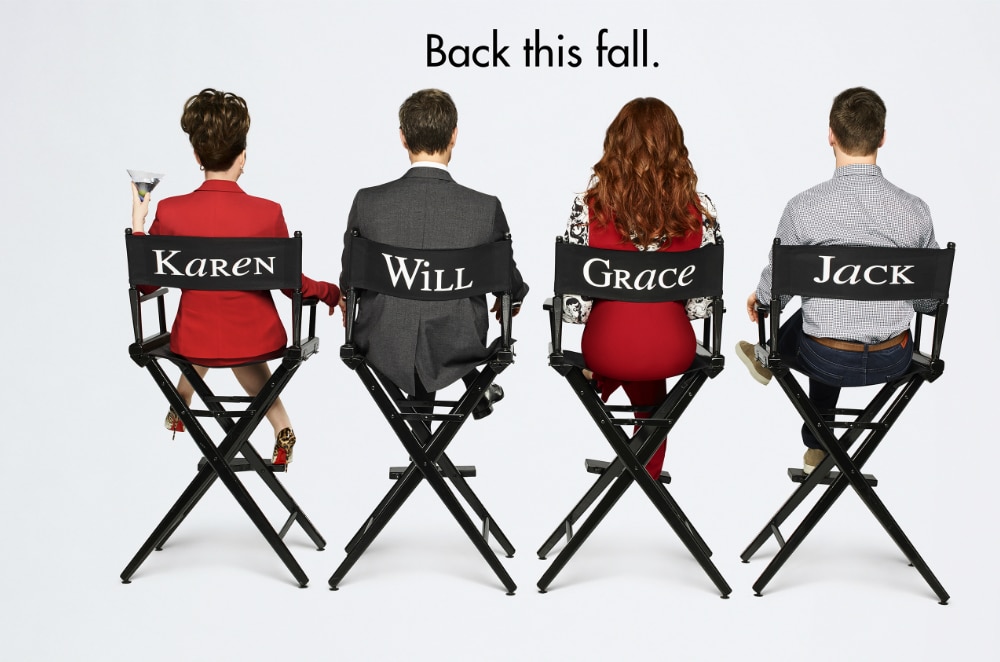 The Corus Upfronts took place on a beautiful Thursday morning at the Corus Entertainment Offices on a day that spending the morning right by the waterfront felt like a wonderful plan, (we can only imagine how it feels like on freezing cold mornings). It is a beautiful space top to bottom, though, and the shows that will be airing on Global TV feature many that speak to the time in which we are living, including Mike Vogel’s military drama The Brave, to Shemar Moore’s relaunched version of S.W.A.T., which is executive produced by Justin Lin, as Moore was quick to point out.

First, we were treated to the numbers and the trends. EVP and COO of Corus Entertainment Barb Williams shared with those assembled that “Corus-owned Global TV had its best fall in over a decade, growing its share in all key demos”. Furthermore, Corus delivers in three distinct areas: Kids, Lifestyle and Dramas. They clearly deliver in comedy as well, as a certain comedian in particular was making us laugh hard immediately upon his profanity-laden entrance into the room.

That person is Jermaine Fowler, one of the stars of the program Superior Donuts which will anchor Corus Entertainment’s 2017-2018 lineup. When asked how it feels to be on a show based on a Tracy Letts play, he responded, “Yes. It does feel more theatrical. The scenes I share with Katey [Sagal] and Judd [Hirsch] get very emotional because the material gets pretty deep”.

Some deep material will also be found in the return of Will & Grace on Global TV. Eric McCormack (Will) says of the show’s continuation that, “We’re lucky that we’ve all had great things since. I’ve had a couple of series (including Travelers, which continues to air on Corus-owned Showcase), Debra [Messing]’s had some, Sean [Hayes] has been a producer and Megan [Mullaly]’s never stopped. So there no one person that needs this. We don’t need to do this, we want to do this. Debra and I have kids and we are coming at this from a different thing. But the key is it’s going to be almost always fun. It always was”.

Speaking of fun, Shemar Moore is truly one of a kind, which he proved by demonstrating the experience of wearing the uniform for the initial time during a photo call, which led to some loud laughs among the room. He ran around miming the heaviness of the suit while we continued to snap pictures.

Grounding the proceedings somewhat, Vogel explained to us the experience of working with Anne Heche and having a woman as his commander-in-chief (it’s a start, at least through television), stating one thing he’s learned is “*laughing* to listen intently”. Vogel went on: “She has, bless her, at the table read, we knew she has the heavy lifting of the expositional dialogue in all this. She’s the one that is having to pronounce words that none of us will ever understand and do it all in under three seconds”.

He paused and stated “(A)s rank goes, on these units, rank almost ceases to exist. She is my boss. But she’s not here. She’s not seeing what I see, she’s not having to make the calls that I make. So there will absolutely be tension between the two of us. As the season progresses, that’s the fun stuff that I’m looking forward to, when we get to *twist sound* flip it”.

On the subject of female bosses, Williams shared that “it’s official: Corus is now the number one television broadcaster in Canada”. Featuring stars and programs like the ones on display, it’s easy to see why this is the case.