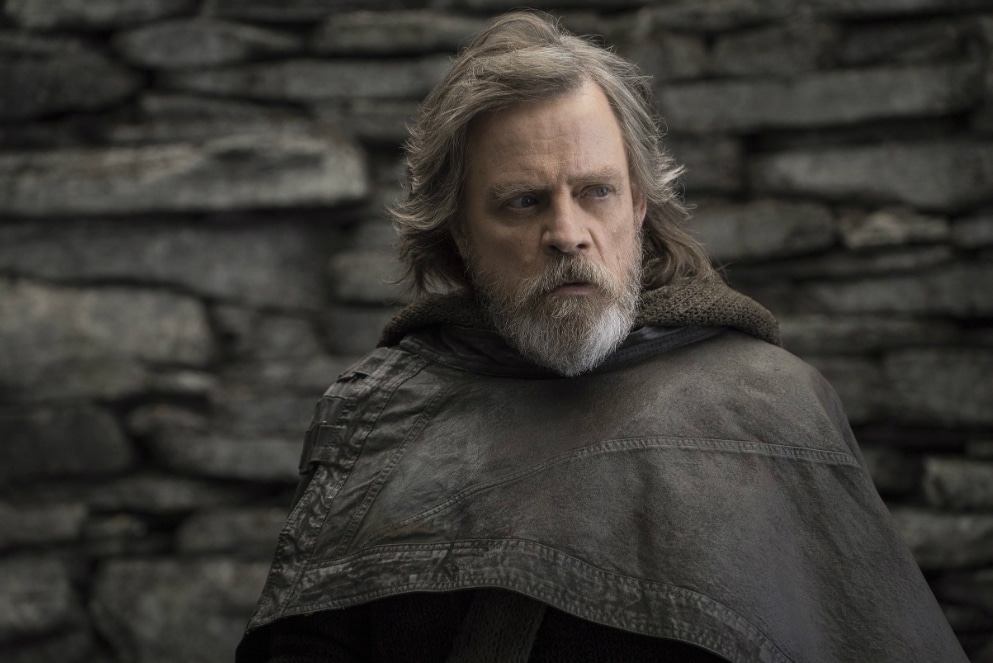 As always, there were a lot of movies released this past year — in theatres and, increasingly, on streaming services — and that makes for a lot of memorable moments. While an exhaustive list is impossible, and a short list is highly subjective, here we go anyway. These are my top 10 (favourite?) moments from film in 2017.

*Warning: spoilers ahead for some major movies — you have been warned!*

No film moment from 2017 was as strange as watching Michael Fassbender, playing two versions of the same robot in Alien: Covenant, as he taught himself how to play the recorder. “I’ll do the fingerings.” Try to top that line reading — you can’t.

Darren Aronofsky’s mother! is destined for a greater appraisal than it got upon its initial release. There are a lot of standout images and ideas within, but nothing quite as jarring as watching Kristen Wiig’s publicist character emerge as, hmm, a freedom fighter? A terrorist? A gun-toting maniac? It’s all on the table.

The car chases of Baby Driver (particularly the film’s opening sequence) are tremendous, but I will always get a kick out of the combination of suspense and stupidity that starts the film’s second brazen heist. Jamie Foxx getting irate about Michael Myers references is my thing, baby!

There are many great one-liners and gags in Thor Ragnarok (thanks Jeff Goldblum!), but for my money the Taiki Waititi-voiced Korg provides the film’s greatest laughs. Korg’s introduction (along with his pal Meek) may have been the funniest scene in a movie this year (for me, anyway). Like the weird looping prison Thor finds himself in, I can’t explain it either. 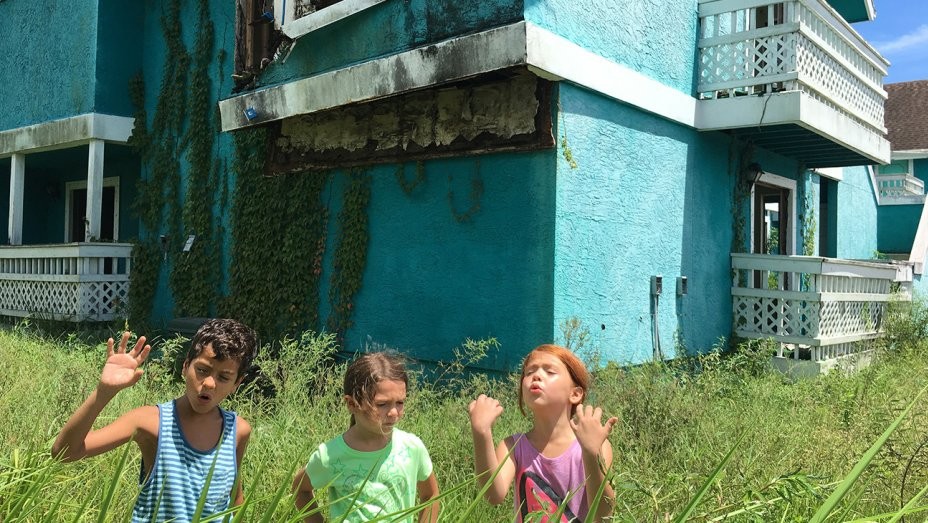 6) The vacant houses are on fire

There’s something about the scene in The Florida Project when Moonee (Brooklynn Prince) and her neighbours, all of whom are living in a motel on the margins of society, as they stand and gape at a burning field of empty homes that speaks volumes about poverty in America. 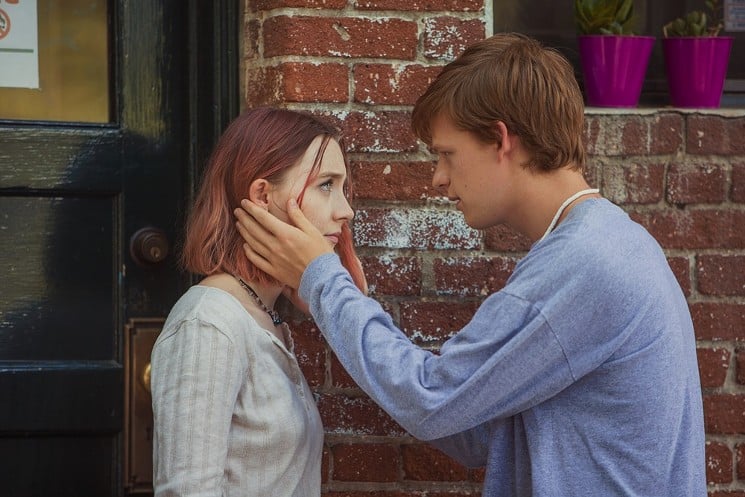 Lady Bird is centred by design on its titular character played by Saoirse Ronan. But then Lucas Hedges’ Danny O’Neill, her first crush, realizes he’ll have to come out to his entire family and collapses, crying, into Ronan’s embrace, she learns an important lesson: everyone is the centre of their own story. 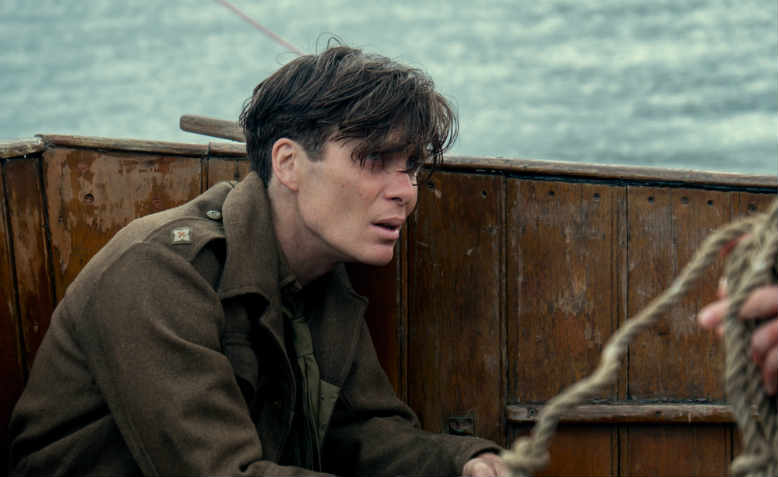 4) One man on a sinking ship

We learn almost nothing about Cillian Murphy’s character in Dunkirk, and we can only partially understand everything that has happened to him. But his introduction to the film, as a lone man sitting on a sunken ship, is about as clear and swift a definition of a broken man as you’re likely to find on film. 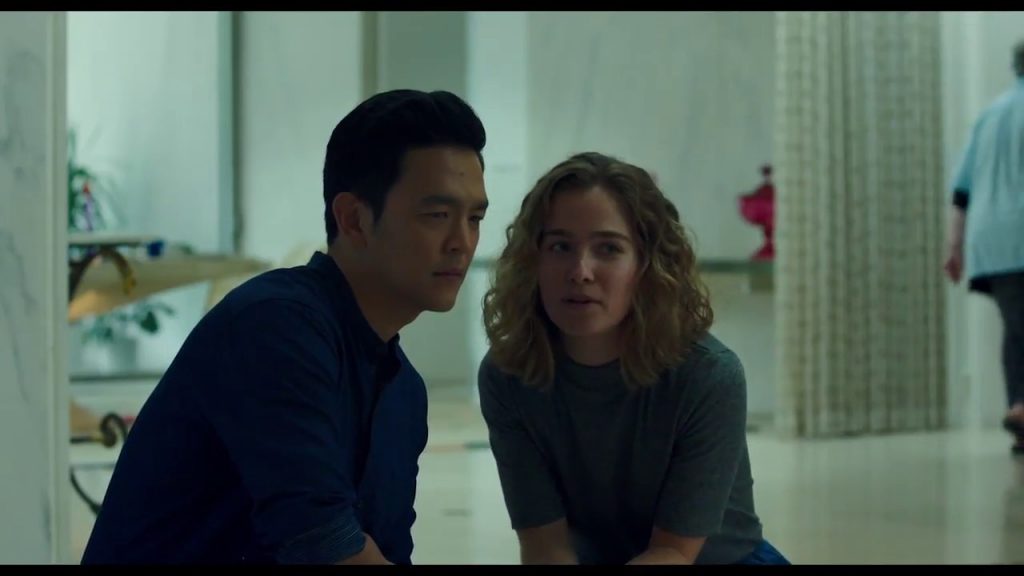 3) Talking through the glass

One of the most breathtaking shots of the year is from Kogonoda’s Columbus: John Cho’s Jin asks Haley Lu Richardson’s Casey why she enjoys the study of architecture, and just as she opens her mouth to speak, the camera cuts to inside the building the two are staring at. We see her expression, we watch her hands move, but we don’t hear the words. Casey’s passion comes through like a piercing beam of light anyway. 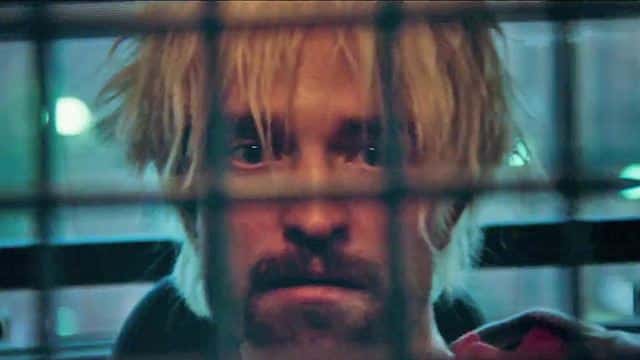 2) Reflection in the back of a squad car

The final on-screen moment for Robert Pattinson’s Connie in Good Time is one of absolute white-knuckled anguish. We’re left practically sweating as the film’s score swarms, the cage tightens, and the camera slowly zooms in. What is he thinking? What will he do? What will become of him? No answers are forthcoming (though the brief reprieve over the credits suggests a kind of befitting peace). 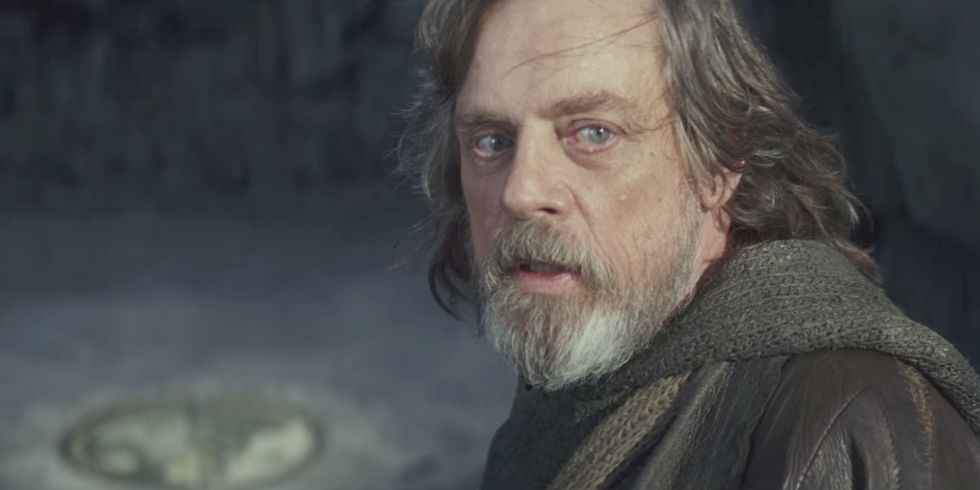 1) The death of Luke Skywalker

Time had a moving and powerful effect on some of our most famous heroes — e.g. Deckard and Logan, to name two. The biggest of them all, though, is Luke Skywalker. After waiting two years to see what he’d do in Star Wars: The Last Jedi, we got our answer. Mark Hamill’s return was funny and sad in equal measure, and his final heroic moment capped a brilliant arc to one of the most beloved characters of all time. See you around, kid.