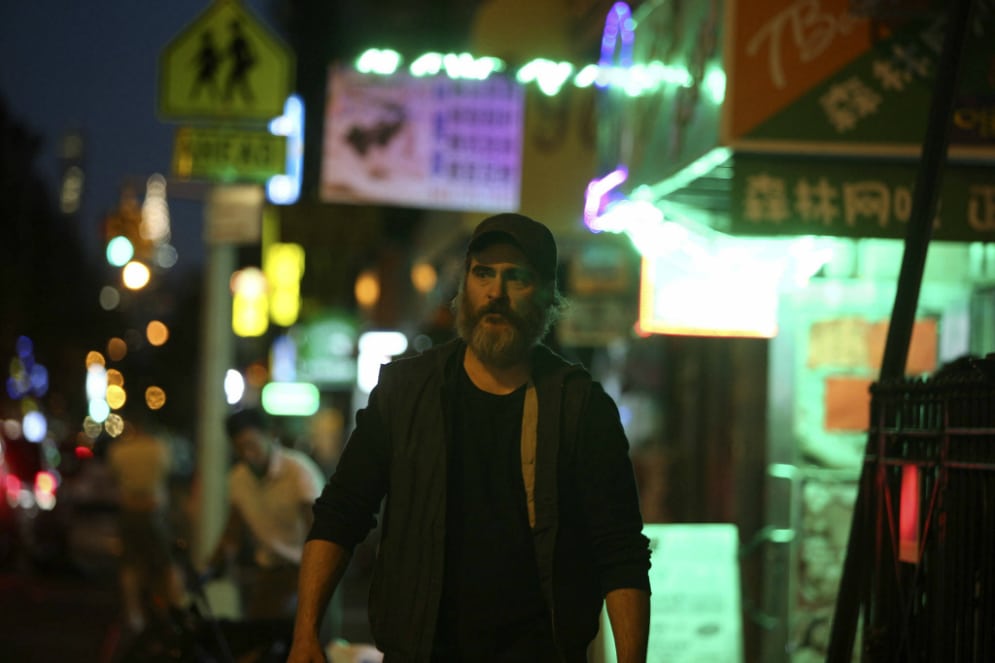 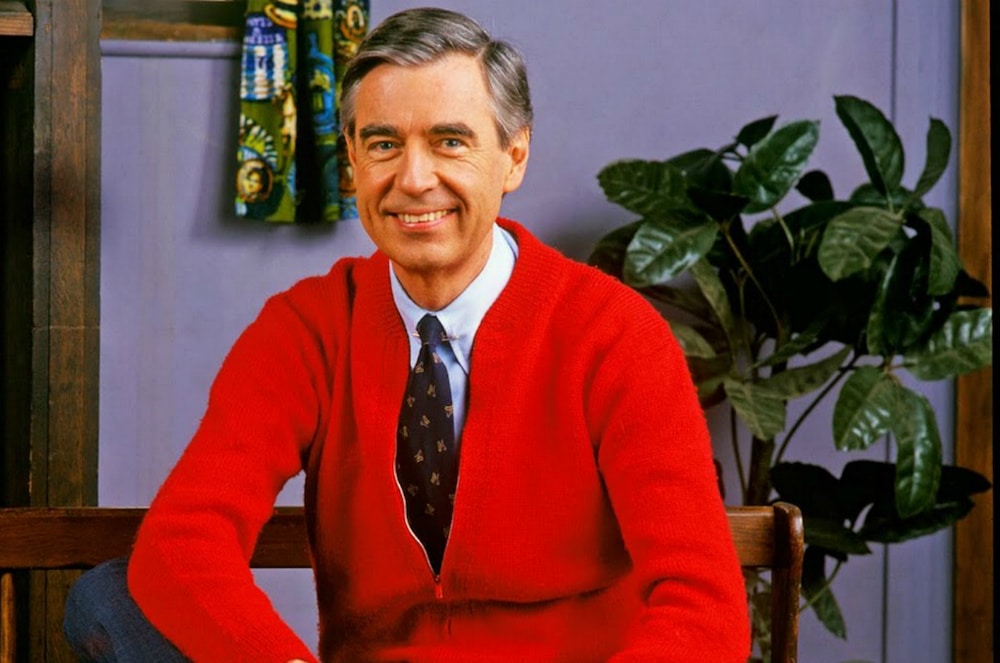 Mr. Rogers is about as pure a being as we could expect to find in this media-saturated age. Director Morgan Neville knows this and brings that sentiment to the fore. The film’s power though comes from the acknowledgement that even in failure, Mr. Rogers’ struggle was not in vain. Try not to cry at that. 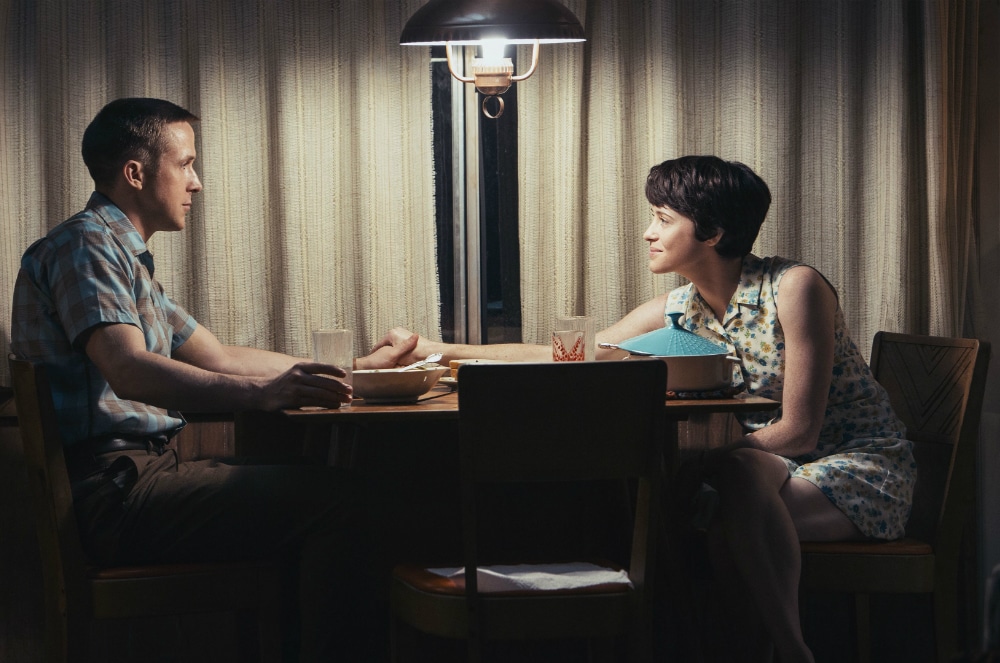 Hellbent on something epic, Damien Chazelle fine tunes a film that is wholly suited to his style and taste. His conception of Neil Armstrong (brought to life by a superb Ryan Gosling) is at once the perfect encapsulation of toxic masculinity and the transcendence of it. Launched as a nuts-and-bolts story of technical derring-do, the film leaps even further. 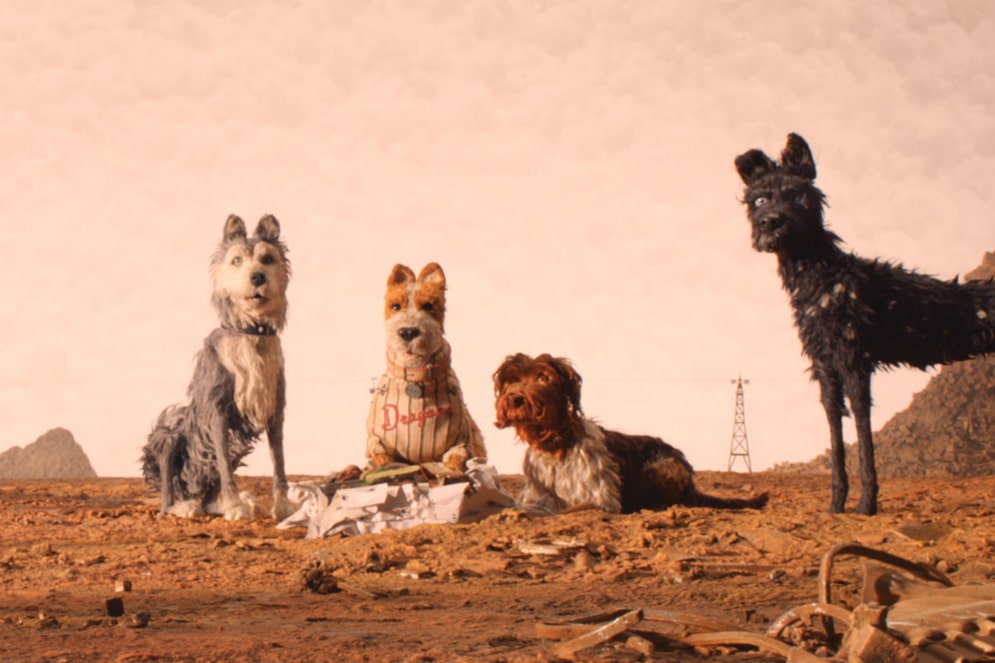 Maybe it’s “problematic” on the surface, but discounting Wes Anderson because of the surface is missing the forest for the trees (or the garbage for the trash island). As with Anderson’s best films, this one distills down to a simple emotional bond, e.g. a boy and his dog. With the world spinning out of control, what could be more moving than that? 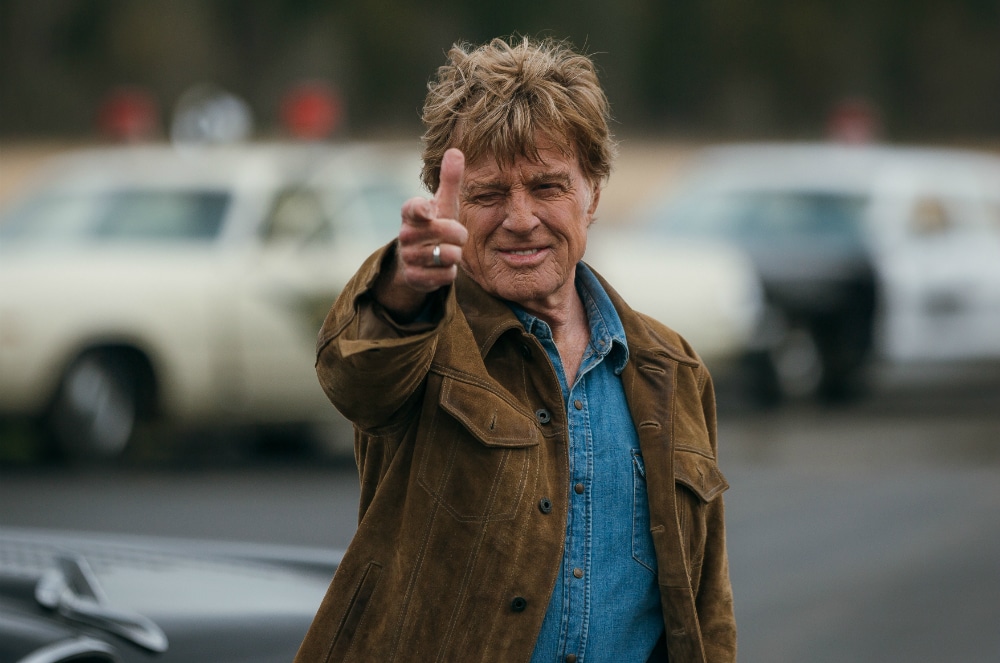 It’s a thin film, based almost entirely around the charms of its central figure. But when that figure is Robert Redford performing his swan song, it’s hard not to get swept off your feet. Equally joyful and elegiac, David Lowery’s film knows what it is, and exactly how to play it. 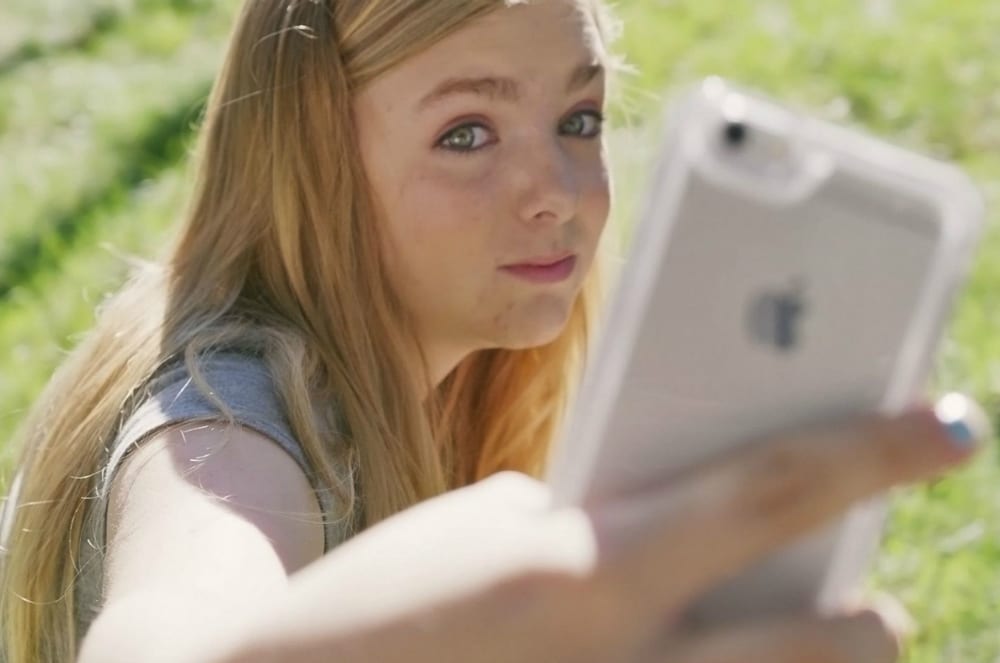 As far as debuts go, Bo Burnham’s film is as fully realized as they come—the editing, soundtrack, and performances all attuned to what he’s trying to convey. This would be a mere modest success if Burnham hadn’t also created a living document of what it feels like to be on the edge of puberty, translatable to any time. 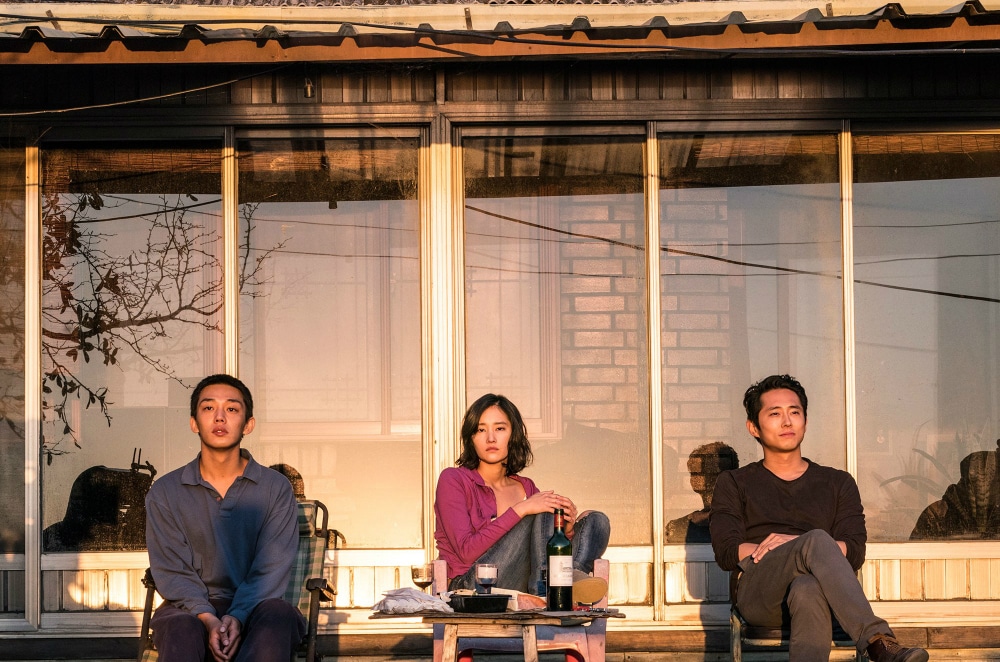 The mystery tangled into Chang-dong Lee’s film is impossible to untangle, even as it feels almost dumbly obvious. That’s just how it works—it’s a long, at times ponderous film, that somehow thrills and chills by the end. What we learn for sure is easy enough to define though: Steven Yeun deserves movie stardom. 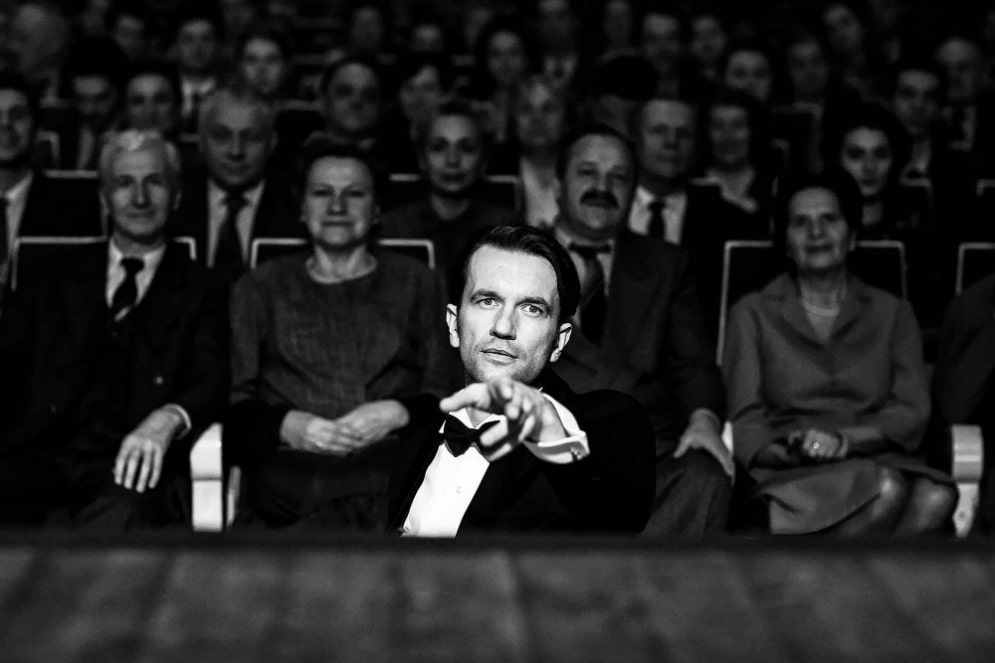 Give me the doomed romance, the one that seems sumptuous and forever out of reach. That’s where Pawel Pawlikowski lives with his latest film about star-crossed lovers. Joanna Kulig’s star-making turn powers a film of heartbreakingly beautiful compositions that gives way to being just straight up heartbreaking. 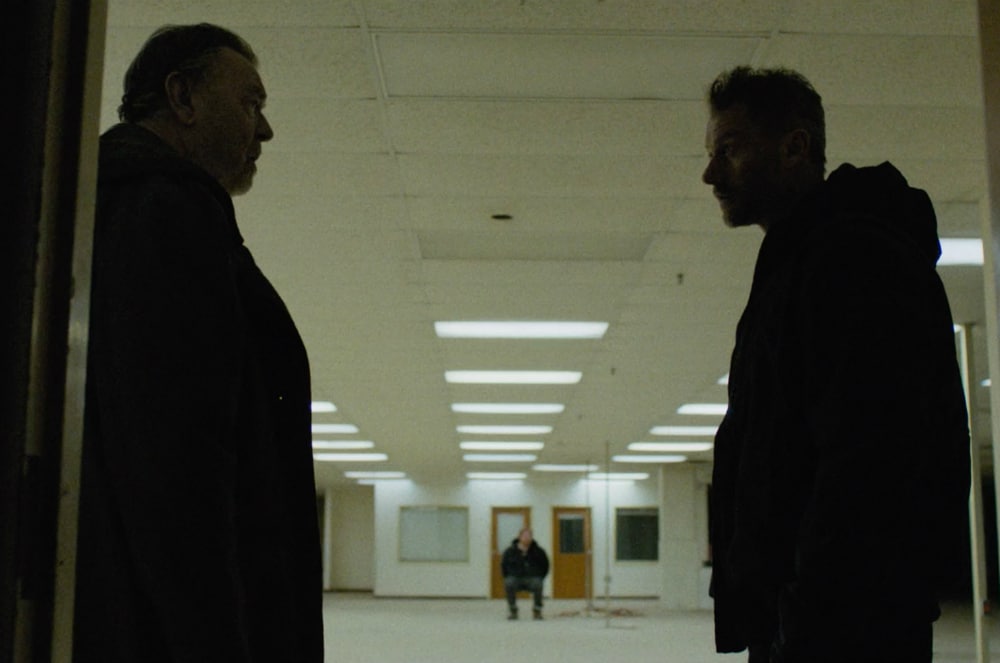 3) The Standoff at Sparrow Creek

Yes, yes, I know it won’t be out until 2019, but Henry Dunham’s debut was one of the most incisive films I saw in the past 365 days. I want to give it credit here for its superlative plotting, sharp pacing, and balanced performances, before—much like its collection of sad, hopeless characters—it gets lost to time. 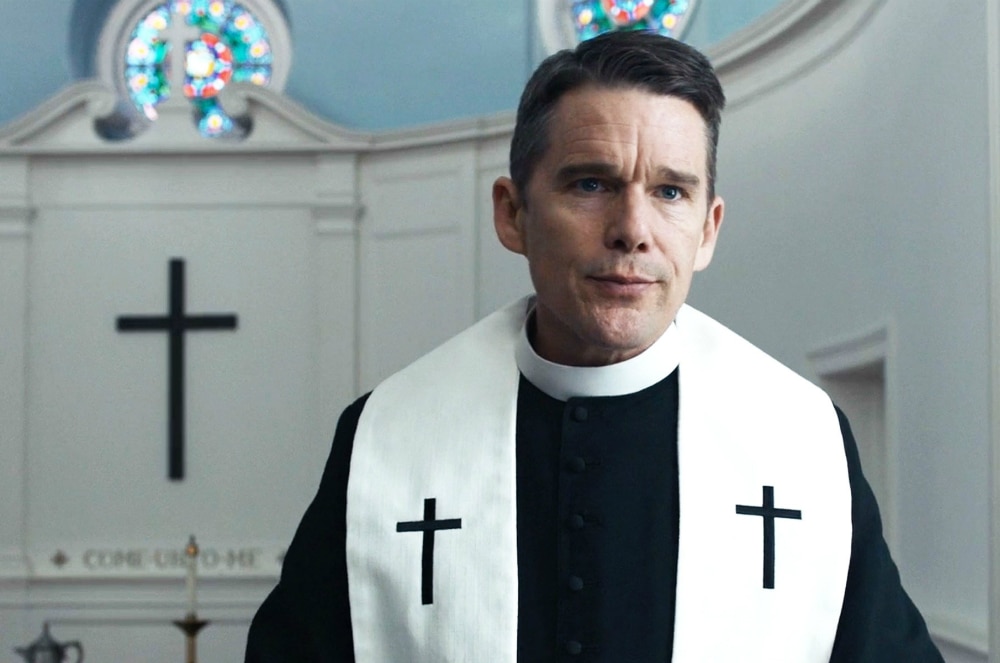 No one, but no one, had Paul Schrader making the film to encapsulate the mood of 2018, e.g. things are falling apart, but what is there to do? Aided by a thoroughly desperate performance from Ethan Hawke, Schrader’s work here is restrained and small in scale, yet also somehow all-encompassing and grand. 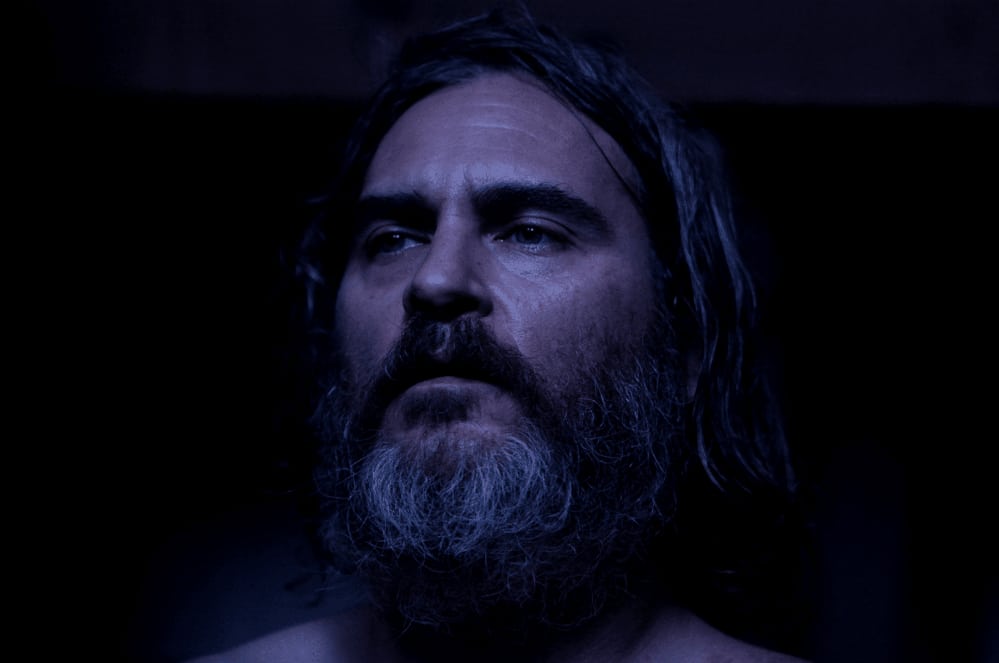 1) You Were Never Really Here

Rather than lose itself to trauma, Lynne Ramsay’s film takes us on a journey of hope. Yes, the movie about the guy killing child traffickers with a hammer is actually about hope. In truth, no film this year was as complete in its effect as this one—from Joaquin Phoenix’s extraordinary headlining performance, down through the fractured production design. Taken together, this is grim stuff. But it’s also imbued with impossible beauty and belief.