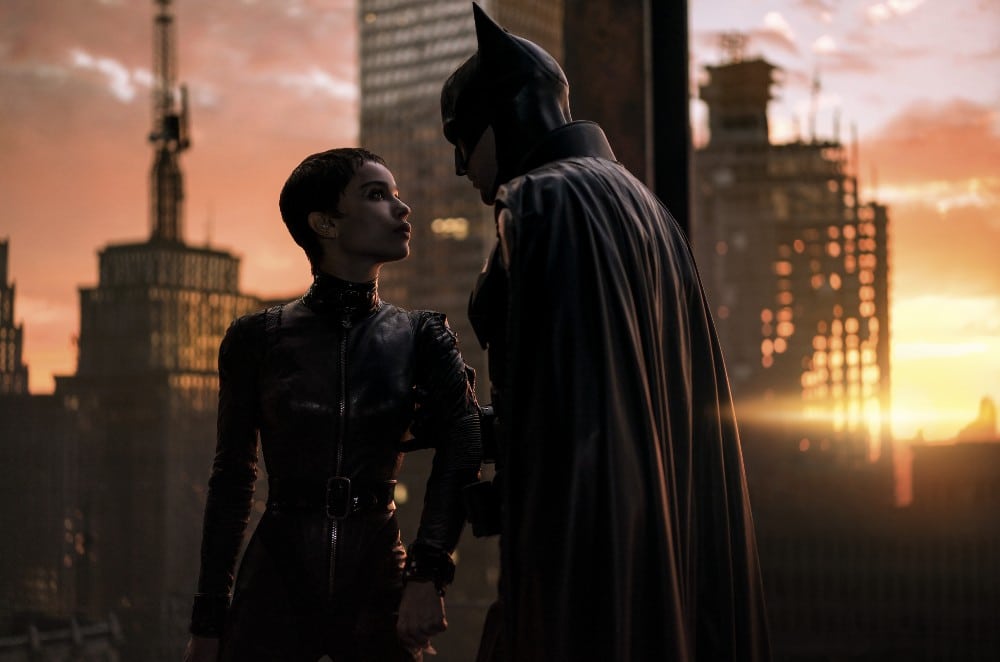 It’s already passé to declare the past year a “weird” one for movies—or even weird in general. This is just where our lives are at now, collectively speaking, and the films we got tended to reflect that. So then: what does that mean in practice?

For me, many of 2022’s “traditional” films, the ones backed by a sense of importance, felt hollow somehow. These were movies that went through all the motions of significance, yet only arrived at obvious conclusions of faux-profundity. Maybe that’s unfair, or maybe that’s just where I am now too. Nevertheless, I will not recede into cynicism. There were still at least ten movies from the past year that I consider my favourites (if not the year’s “best”). For whatever else they are—weird or whatnot—I can say these films all meant something to me. 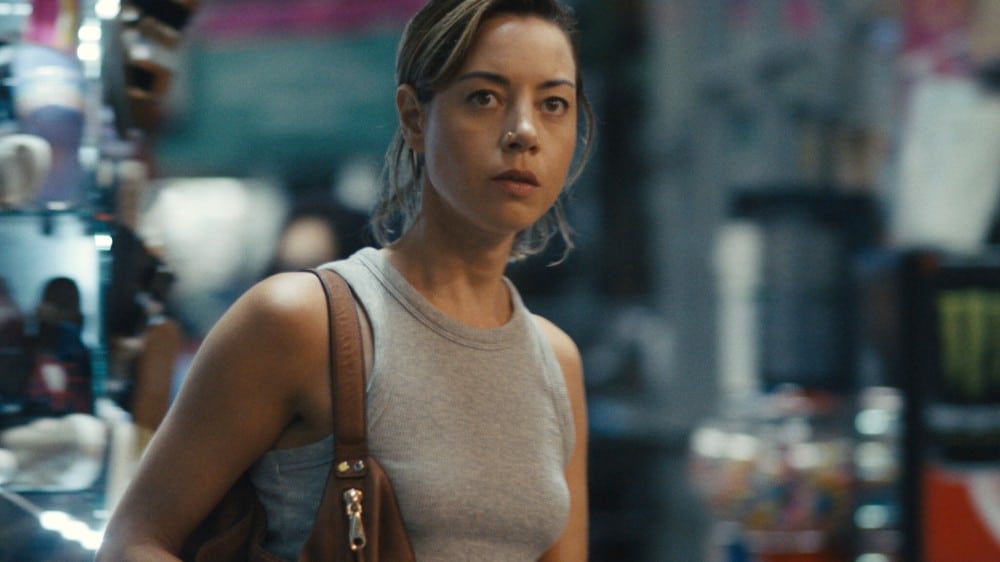 Perhaps it’s a bit gauche to admit I watched this while on an airplane, but writer-director John Patton Ford’s film has a small-scale grittiness that lends well to any screen. It helps that Aubrey Plaza is so obviously a star and one of the more fascinating performers going right now. Emily the Criminal speaks to many present-day anxieties, and I suspect it will hold up beyond these days too. 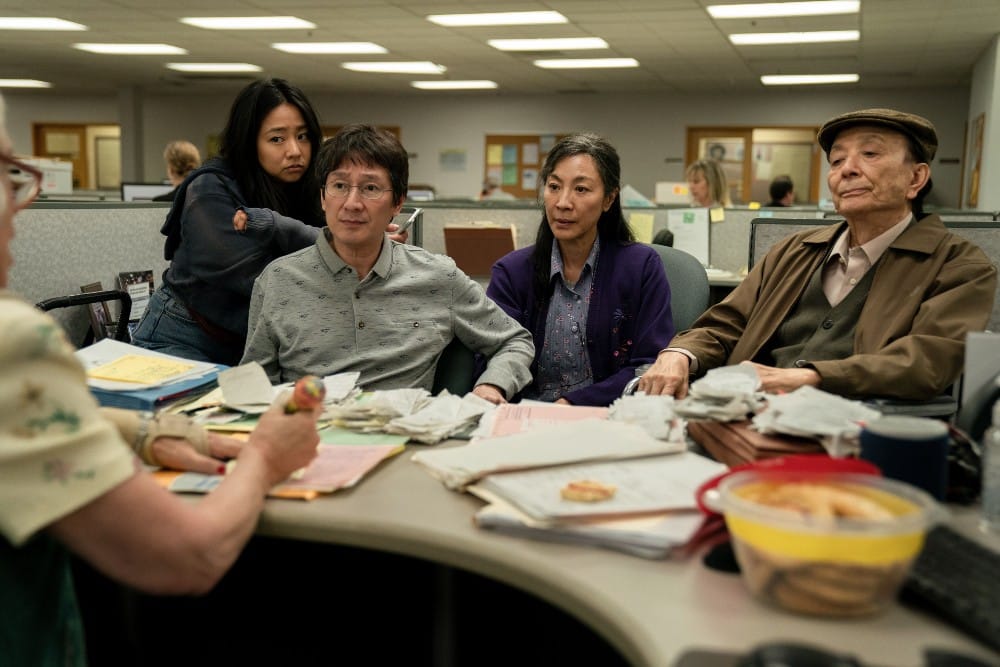 9. Everything Everywhere All at Once

This movie is trying in every sense of the word—I understand the people who are more annoyed by it than I was (or love it more than I do); the film’s energy cuts both ways like that. To their credit, and thanks to Michelle Yeoh, the Daniels have levelled up their filmmaking abilities and done the thing they want to do. It’s hard not to feel something as a result. 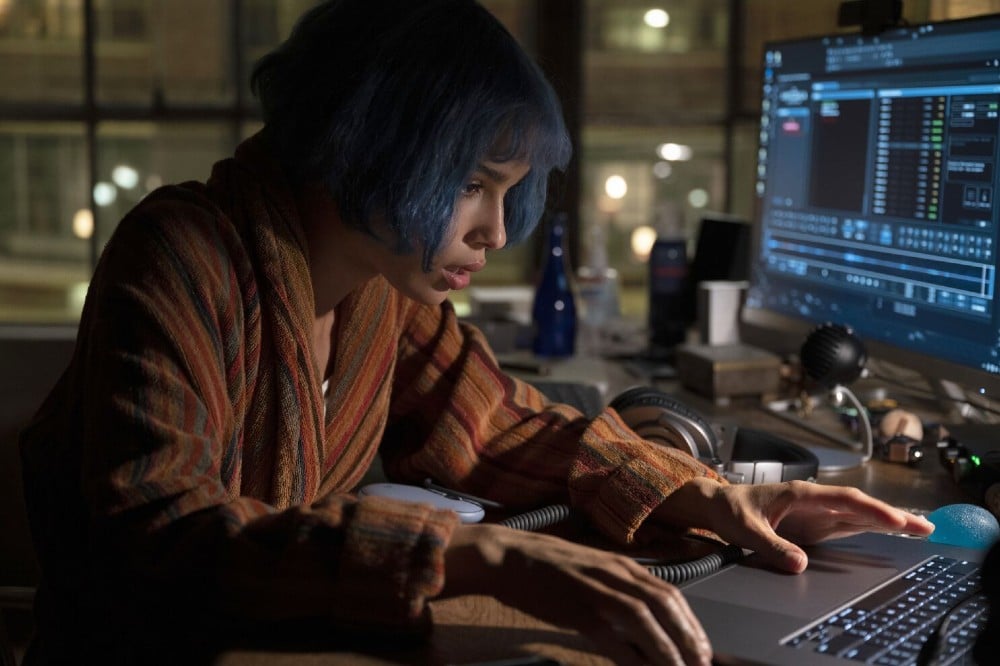 It’s possible I am too much of a Steven Soderbergh advocate. Still, Kimi threads a needle between past and present that makes its simple conception—a high-tech Rear Window-type thriller—into something kinetic and pleasurable. Not every movie has to be about How We Live Now, and yet, this one is, just by being itself. 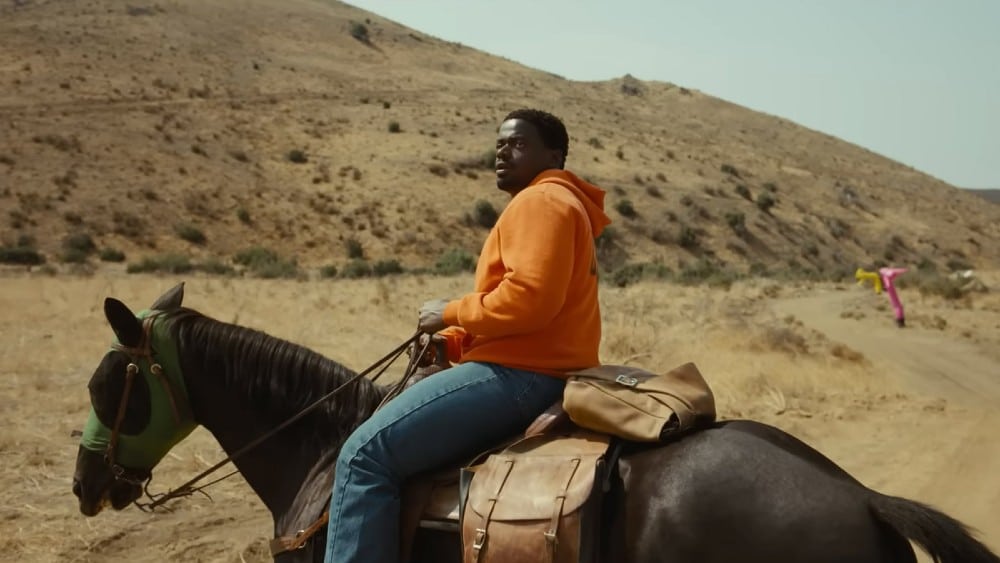 On the same flight mentioned in entry no. 10, I later watched Nope over the shoulder of an adjacent passenger. I had already seen it in theatres, and my review at the time reflects cautious praise. Does Jordan Peele’s film entirely work? It’s possible to think not. Yet even in that little sliver, my eyes kept rolling over its images, puzzling over the film’s strange and all-consuming magnetism. 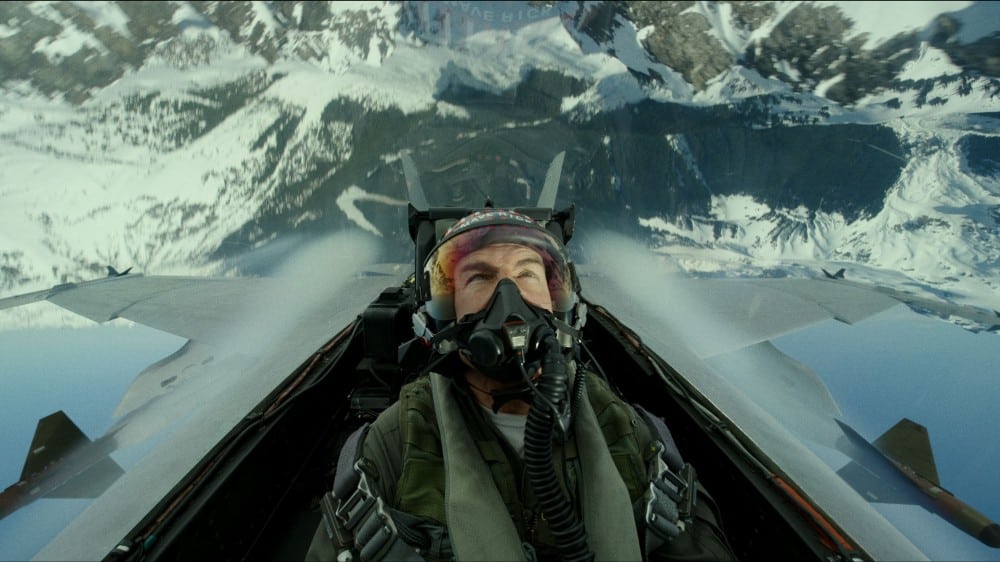 Tom Cruise is the Last Movie Star. The jet planes are loud and go really fast. The physical enemy here doesn’t matter. We are all in the thrall of time itself. Enjoy movies like this while you can. 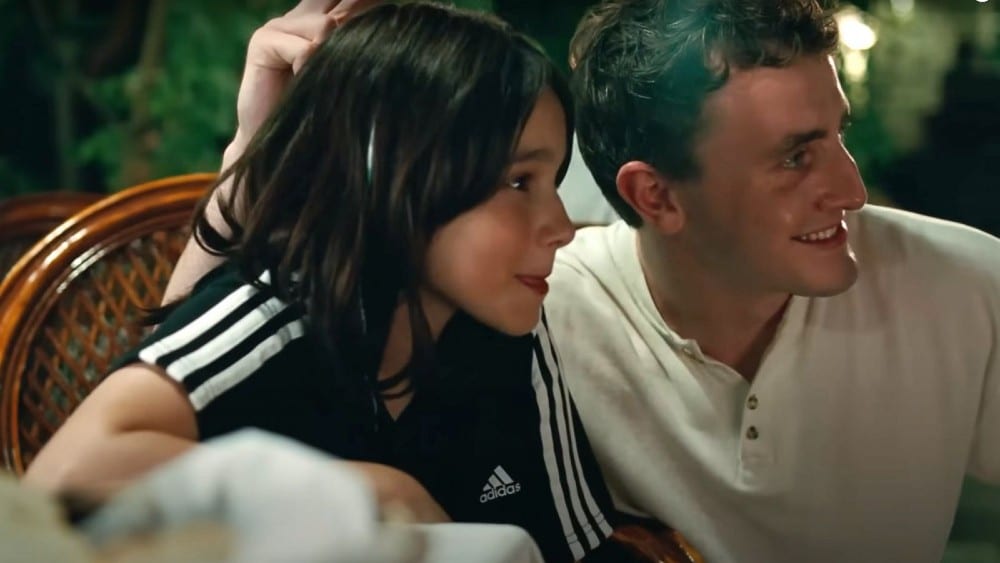 Through blessedly skilled editing, Aftersun arrives fully formed yet oblique. The “mystery” in Charlotte Wells’ debut feature is no more mysterious than the life of any one person, as viewed from the perspective of another. That intrigue sustains us though, conjuring memories and emotions whether we can relate to the details or not. 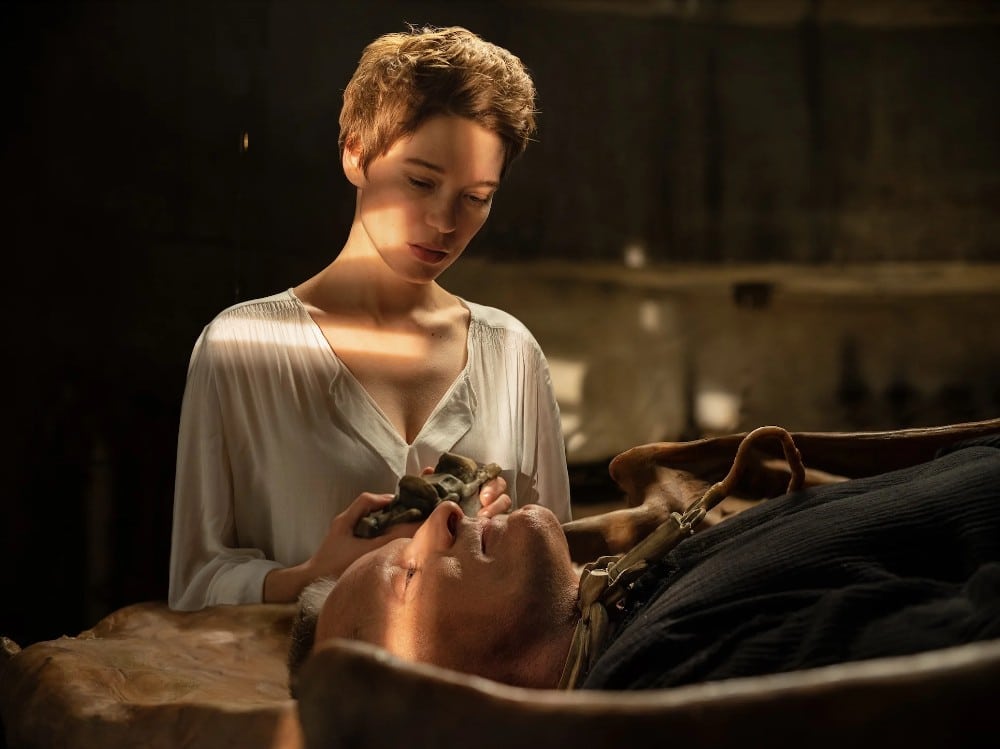 4. Crimes of the Future

Speaking of fully formed, David Cronenberg’s latest work proves once again that age has not slowed him down. For lack of a better descriptor, this film is capital A art, a work that can be peeled back in various ways, from different angles, to reveal something about the maker, the viewer, and the world. 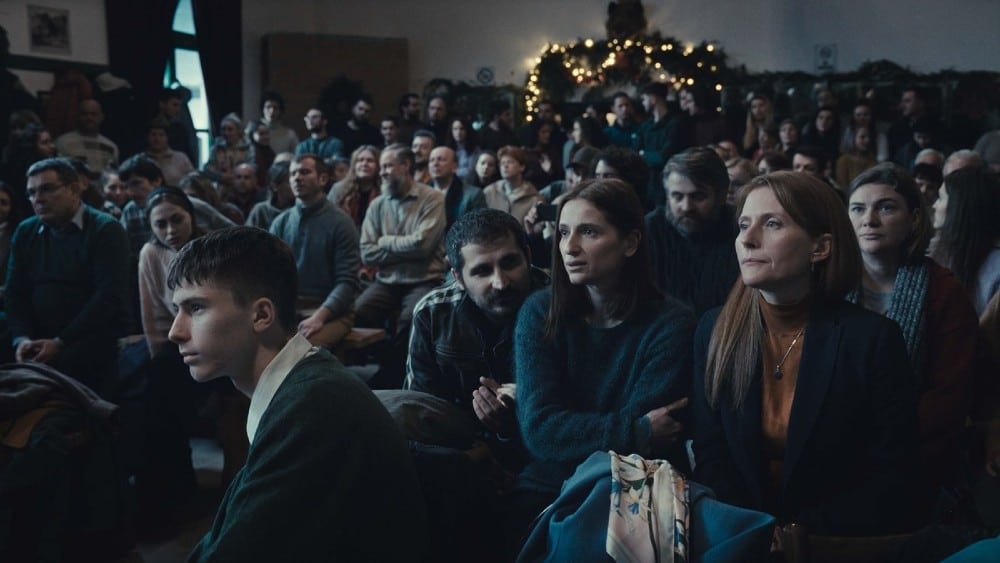 My annual cheat pick slots in here: writer-director Cristian Mungiu’s latest opus is more of a 2023 film, by dint of its eventual wider release, but I saw it a few months ago and it has stuck with me ever since. There’s an insolubility to much of what R.M.N. contains; the film is very much about the world today—spectacularly so, in my opinion—but it doesn’t ignore the past. In fact, Mungiu ends up documenting how both may destroy the future. 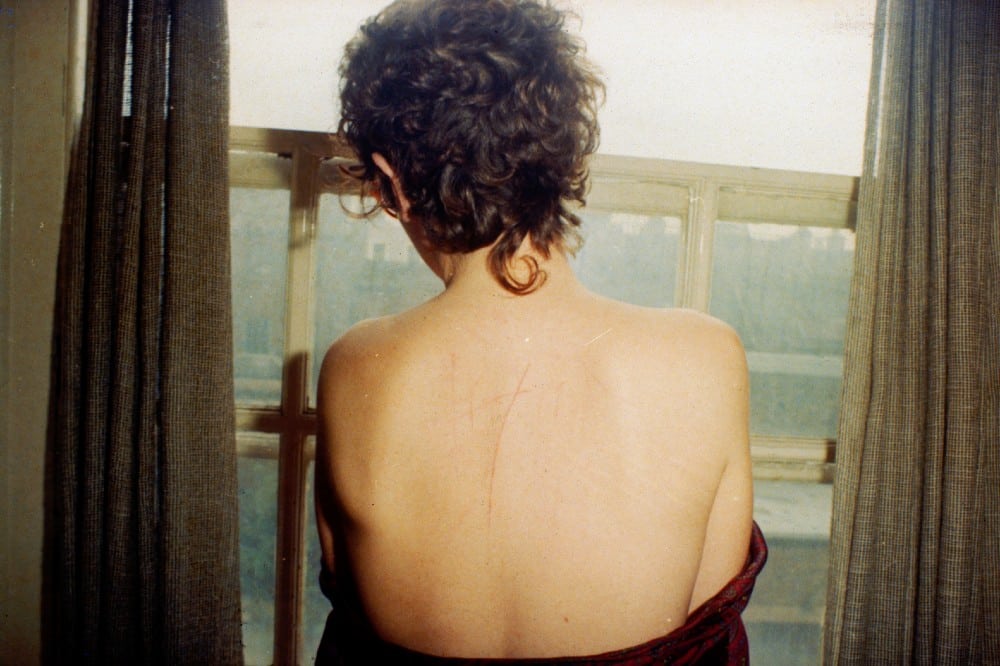 2. All the Beauty and the Bloodshed

There’s still hope in Laura Poitras’ latest documentary, despite the overwhelming sense of historic wrongs and undoable damage on both an individual and societal level. Artist and activist Nan Goldin is the star here, excavating and narrating so much personal and political pain; do not, however, ignore Poitras’ remarkable ability to marshall everything together. Truly a film that lives up to its title, and then some. 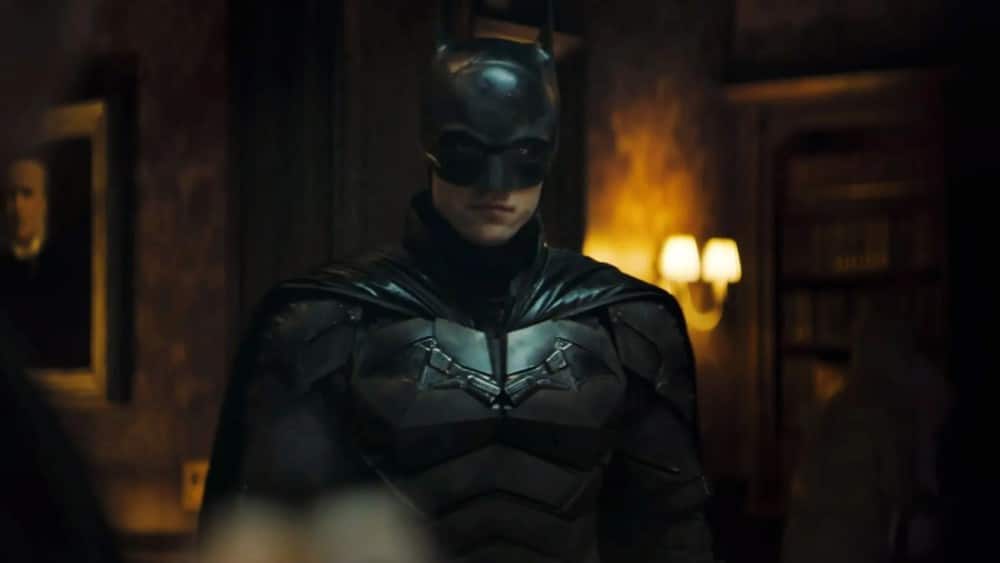 Yes, I appreciate the irony of somehow landing on a dang comic book movie as my favourite film of the year after declaiming the hollowness of so much that went on in theatres over the past year. Director Matt Reeves’ The Batman is not important, except perhaps to the financial bottom line of Warner Bros. And yet, I may watch it again today, or next week, or at least sooner than all other films I saw in 2022. Maybe that’s nothing. But again: it means something to me.