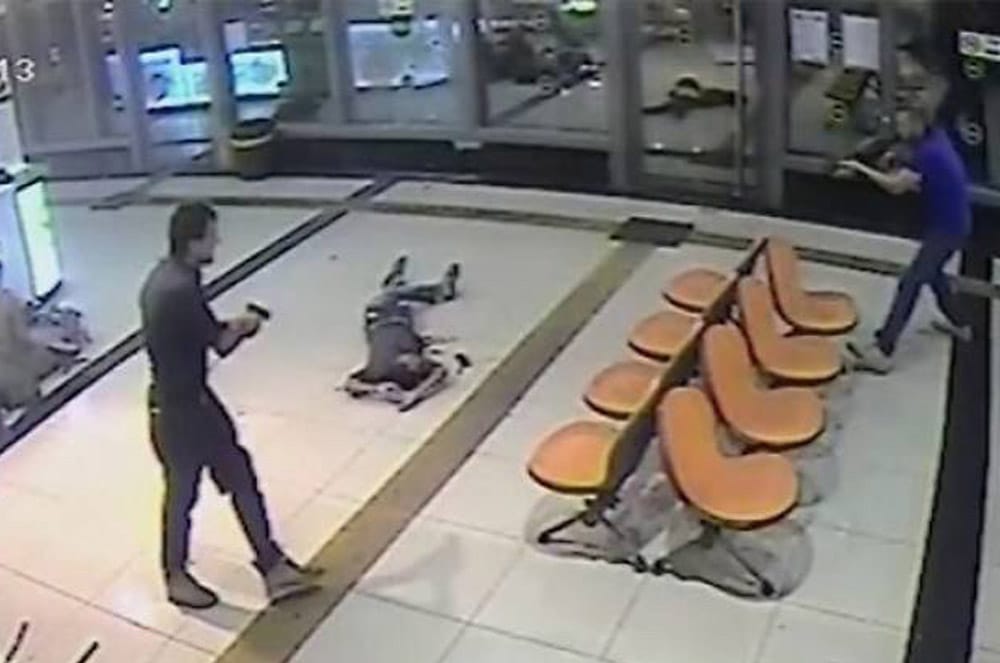 Death in the Terminal was one of our most hotly anticipated films of Hot Docs. Executive produced by Mark Boal and Megan Ellison, the team behind Zero Dark Thirty having the initiative to put their names on a short (fifty minute) documentary from Tel Aviv that was shot in one location, we were immediately intrigued by the doc.

Of course, with high expectations comes disappointment. This isn’t to say that the film is bad, it isn’t. In fact, Asaf Sudry and Tali Shemesh’s film is fantastic. It just doesn’t feel very theatrical. In fact, the surprise ending (as the film is shot mainly through security footage with the participants putting together the story), does not shock, at least not in this setting. Maybe your experience will be more shocking, and I hope that is, as the moral of the film and the way it’s presented almost equals Zero Dark Thirty.