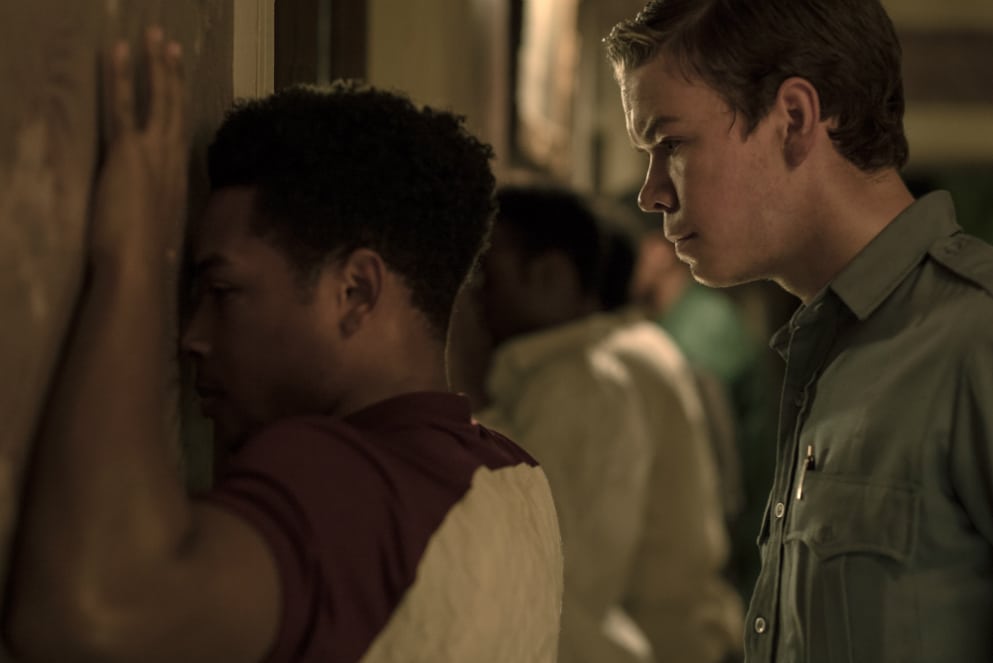 To be honest, I’m shocked at the hostile vitriol being aimed at Detroit. Award-winning director Kathryn Bigelow and screenwriter Mark Boal’s latest historically-based film (their previous collaborations were Zero Dark Thirty and Academy-Award winner The Hurt Locker) is a tense thriller that’s both timely and a vital piece of cinema. Because Bigelow is a woman (and a white one at that) does not, and should not, dampen the importance of the film any more than Spielberg’s decision to make The Color Purple (which nobody is calling into question).

Detroit depicts the events surrounding the riots of 1967 and, in particular, what transpired at the Algiers Hotel, during which three African American men were killed. Since the exact details of that night never came to light, Boal takes some artistic liberties and fictionalizes part of it. With his journalistic background and Bigelow’s almost documentarian lens, the Algiers Hotel sequence of the film is grisly viewing. Shot like a horror film, a group of black men (played by accomplished actors such as Anthony Mackie and Algee Smith) and two white women (played by Game of Thrones‘ Hannah Murray and Men, Women & Children‘s Kaitlyn Dever) are held at gunshot by bigoted white police officers (led by the almost cartoonishly villainous Will Poulter). The tension builds steadily as the captives are first tortured psychologically and then physically, leaving them bloodied and beaten, or far worse. The victims are shot by Bigelow and cinematographer Barry Ackroyd in extreme close-ups as they tremble intensely and then quite literally pray for their lives.

The rendering of the aftermath of the events at the hotel is when the film somewhat falls apart and yet it remains compulsively watchable. Forget what you’ve heard or read about the film and go see Detroit.