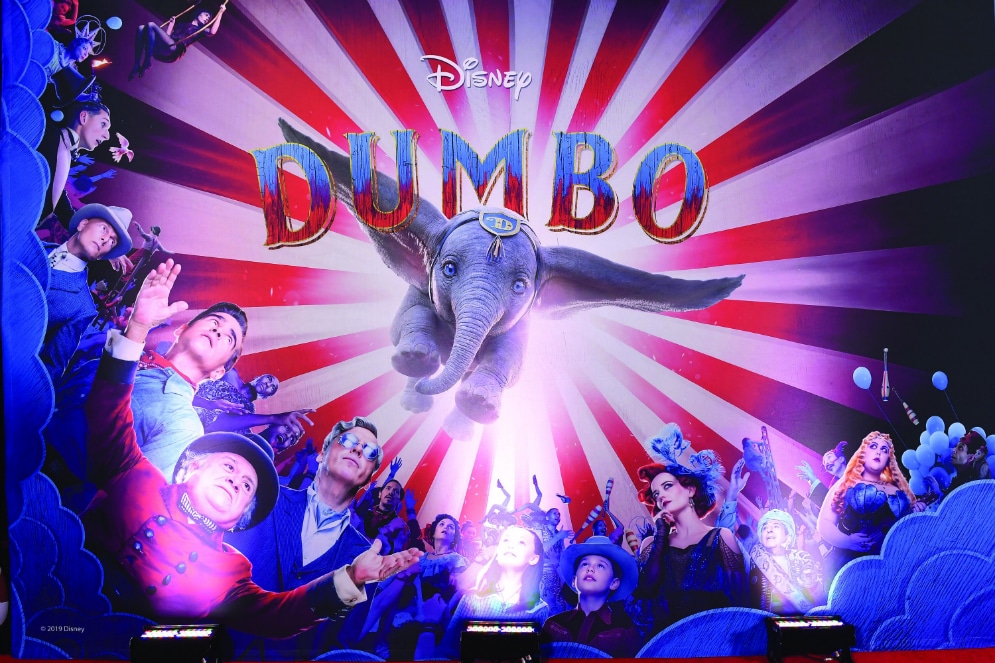 Walt Disney Studios Canada created a circus spectacular in the heart of downtown Toronto for the Canadian premiere of Disney’s Dumbo. There were men on stilts, jugglers, cotton candy and popcorn, carnival games, and did we mention a whole red carpet full of Canadian stars and the film’s lead Danny DeVito too?! Kids of all ages had a blast and that was before the movie even started! We had the chance to speak with DeVito (who plays Max Medici in the film, his fifth collaboration with director Tim Burton, if you count Burton’s quick cameo as a corpse in DeVito’s Hoffa) and here’s what he told us.

On his favourite scene to shoot in all of his collaborations with Burton: “I think it was in the Penguin’s lair (in Batman Returns) because it was very operatic. I like to go big, as you know.” [laughs] Tim’s like a weird Daddy to me, even though I’m a little older than he is.

On his favourite scene to shoot with Michael Keaton (who he’s worked with three times now): “Probably also Batman Returns, we had some good scenes together there. But they were all good – I love Michael, he’s a great guy. It’s nice to have Michael together with Tim and I, and Colin (Farrell), Eva (Green), and the kids. It was like a real family making Dumbo.

On working with Dwayne Johnson and Kevin Hart in the upcoming Jumanji sequel: “They’re good people. We had a lot of fun and a really good time together. I’m looking forward to seeing it.”

Here are a few of our other red carpet highlights at Disney’s Dumbo Canadian premiere:

At the @DisneyStudiosCA #Dumbo Canadian Premiere, we asked @smcgillivray and his family to name their favourite #Disney movies. Here’s what they said: pic.twitter.com/V1aKoviRgy

‪At the Walt Disney Studios’ Dumbo Canadian Premiere red carpet, Kyla Avril Young told us what her new movie, The Marijuana Chronicles, is all about: ‬

We learned even more about The Marijuana Chronicles from @lukebilyk1 at the #Dumbo Canadian Premiere.

. @lukebilyk1 opened up to us at the #Dumbo Canadian Premiere about the impact of @kissandcrymovie.

At Walt Disney Studios’ Dumbo ⁠Canadian Premiere, Dalmar Abuzeid told us what he’s liked best about working on Anne with an E and what’s coming up on season 3.

‪Anne with an E’s Dalmar Abuzeid also told us what his favourite Walt Disney Studios movie of all time is. ‬

As a @made_nous ambassador, @AmandaBrugel has worked with some of Canada’s top talent. So who does she still want to work with? pic.twitter.com/sCHsPrjEIb

What does @AmandaBrugel like best about working on #TheHandmaidsTale and #KimsConvenience?

Here’s what she told us at the @DisneyStudiosCA #Dumbo Canadian Premiere: pic.twitter.com/Os5CwFg8pS 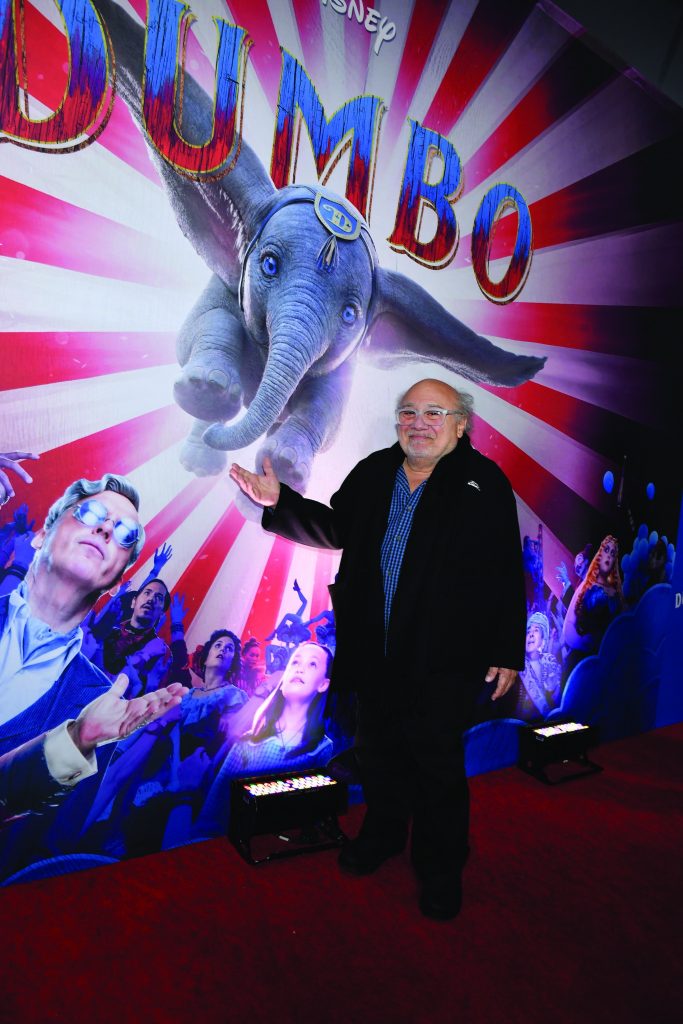 *Interviews conducted by Leora Heilbronn and filmed by Jennifer Richards*