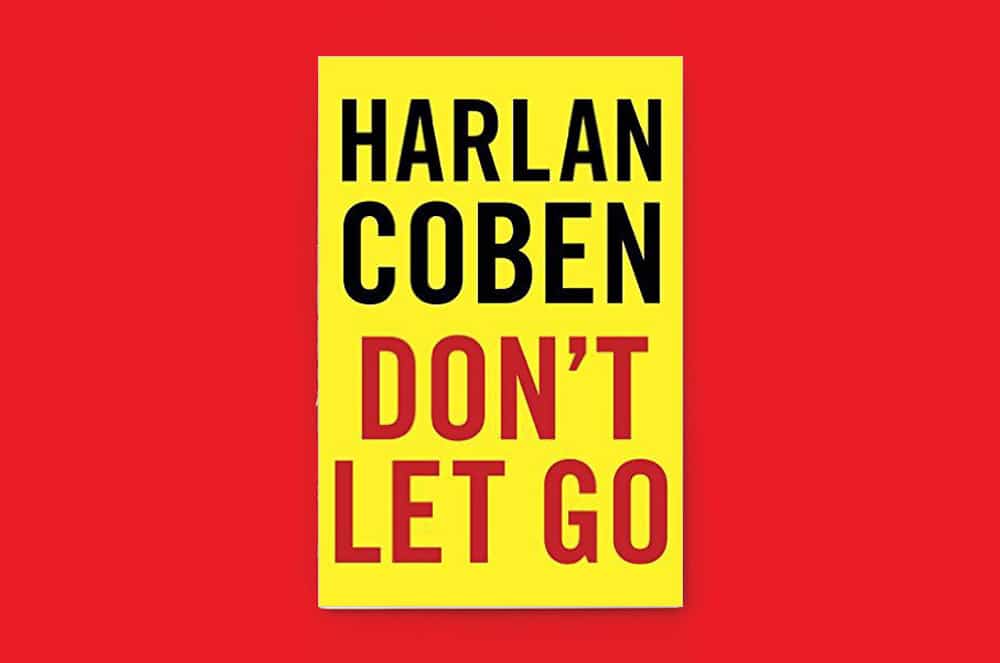 There is little doubt that Harlen Cohen is a “master of the genre”. In fact, his mystery-thrillers pretty much uniformly have a great impact, both his Myron Bolitar series, and his standalone novels, which aside from featuring generic, almost user-generated titles and that they are mainly set in and around Jersey, were masterful works. In fact, the surprise of Tell No One, other than the fact that it came into many people’s consciousness through the Guillaume Canet / Marion Cotillard adaptation, (such a weird path), is that the book itself was a twisty, turny delight.

Many of Coben’s recent efforts also had great potential, his standalone works still have great impact, and his return to Bolitar was a smart departure. However, the new work, Don’t Let Go, while not a stumble per se is weaker than some of his previous titles and here is why. There is a great lead-up and prologue featuring another stunning female character in the Coben arsenal. But then, once the perspective shifts to Detective Napoleon “Nap” Dumas, the shift jars a little, which is rare for a Coben book. The perspective as well is muted. Nap seems less interesting, and to be inside his head doesn’t present the same reward had Coben instead chosen a third-person perspective. The young Nap experienced a sort of personal tragedy (again, common ground for Coben, but no big deal), but the addition of a subplot about a secret lab that fired Nike missiles is meant to factor into the plot (Coben says so in his introduction), but the big reveal ends up being less fascinating than in previous works, and this seems a little like a genre exercise. Also, some sections on anti-smoking seem preachy. I didn’t mind that the book had some usual master strokes, but it feels like a minor work.

Don’t Let Go was provided by Penguin Random House Canada in exchange for an honest review. It may be purchased from your friendly independent bookseller or other fine bookstores.

This Side of Sad Review