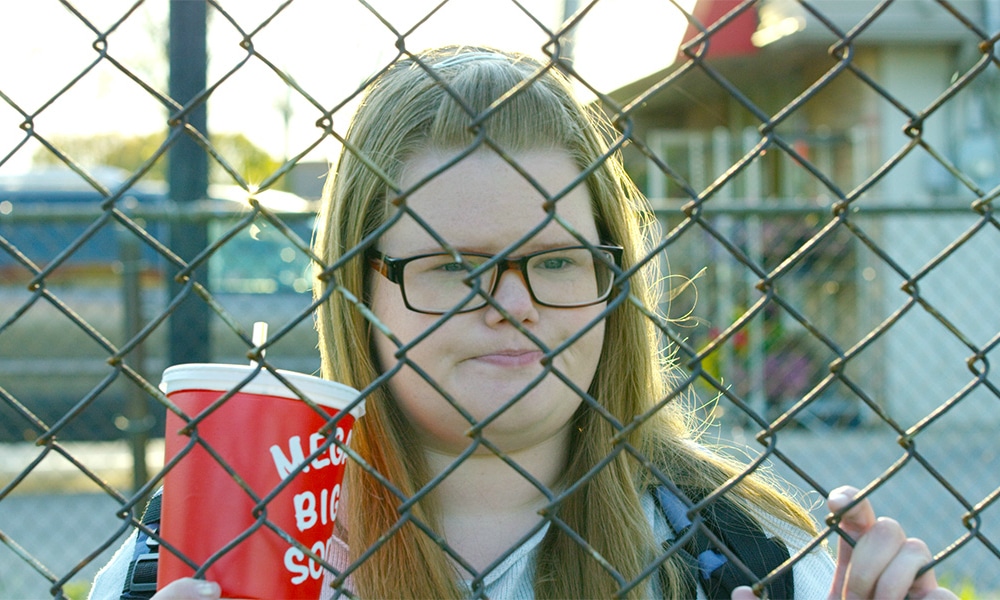 The film that has clearly been milling around the longest (winning a Pitch This! competition at TIFF almost ten years ago), it’s a wonder that Pat Mills’ follow-up to Guidance even got made in the first place. But I’m glad it did, because there are some genuine laugh out loud moments in the film. When Scott Thompson is one of the less funny elements of the film (no offence to the hilarious Thompson), you’re doing something right.

In what seems to be a banner year for young actors, Michelle McLeod brings so much positive attitude to Irene, in what could have easily been a one-joke character, about a body-positive outcast attempting to become a cheerleader but is ridiculed for her non-traditional looks. Forced to work in an old-age home across the street, a sort of magical alchemy occurs that helps Irene deliver some really funny lines, (and the residents deliver some funny lines of their own). Oh, and Geena Davis narrates the film as Geena Davis. This film has everything! 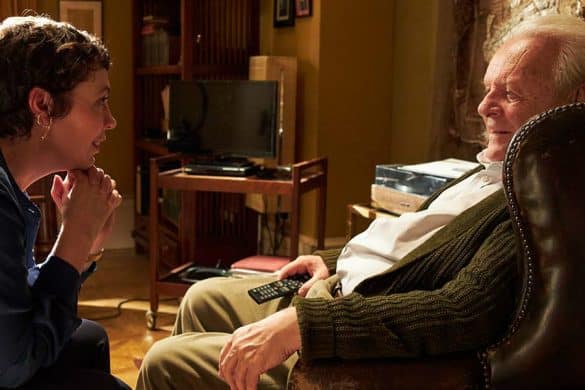 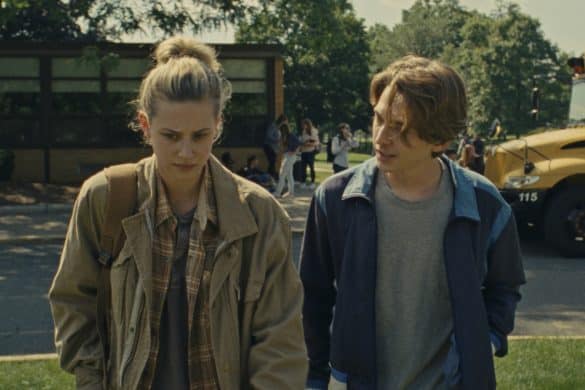