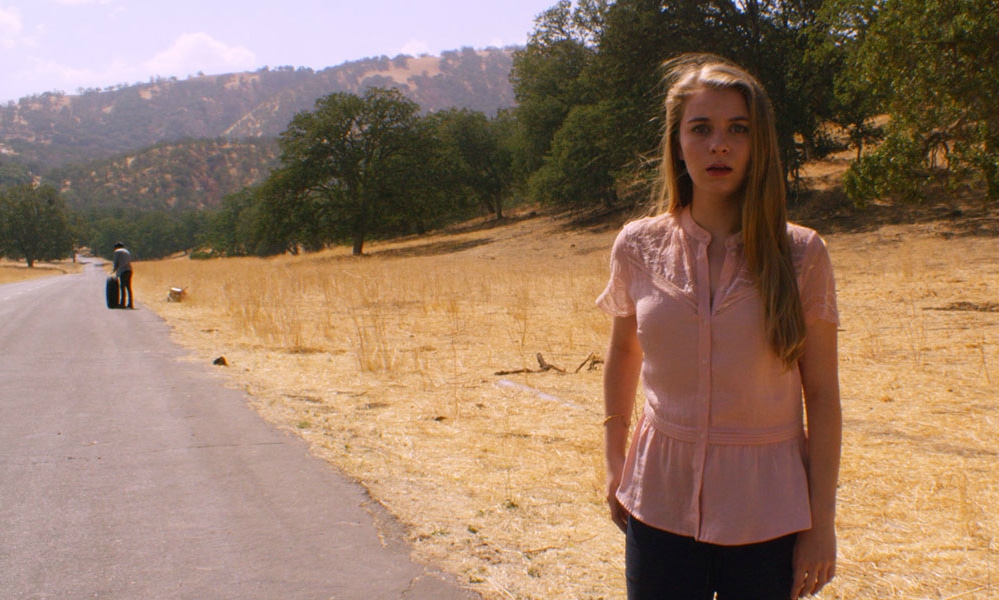 Downrange seems like a standard genre / horror title at its surface. It’s about a car being stranded at the side of the road, and its inhabitants (six young people), contending with a mysterious sniper. So far sounds like a typical film of its ilk, despite a pedigree of being directed by Ryuhei Kitamura, who is a Midnight Madness veteran. What kind of thrills could this film have to offer that haven’t been seen before, especially given its stripped-down aesthetic?

Turns out quite a few. I read this film as a response to taking the horror element of who should survive, and turning it on its head. The six main cast members, who vary in skill and recognition (Alexa Yeames, Anthony Kirlew, Jason Tobias, Kelly Connaire, Rod Hernandez-Farella and Stephanie Pearson, respectively) are far more representative than the types of young characters that we encounter in this type of film, and actually feel real to a degree. Kitamura and Joey O’Bryan also keep us guessing as to who will survive. Ultimately, with a little luck, Downrange receives a proper platform. 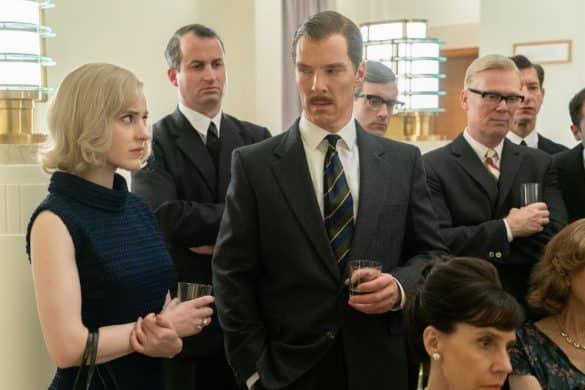