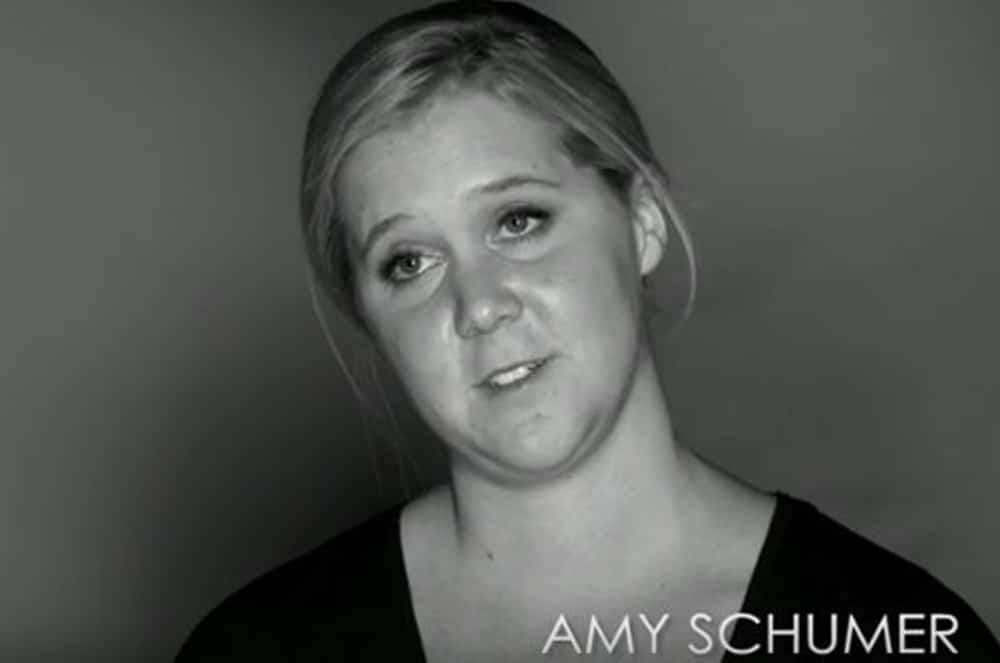 The film Dying Laughing opens at Imagine Carlton and select theatres this Friday, and in a sense, this feels like the archetypal film for this type of venue.

It’s informative, a documentary but no overly so, (in that it’s fairly accessible and has a subject matter that won’t offend many people, that being stand-up comedy), and it’s light and airy.

What Dying Laughing isn’t is particularly all that funny, despite featuring so many of the greatest comedians: Seinfeld, Kevin Hart, Amy Schumer, Chris Rock, Sarah Silverman, Jamie Foxx (who we sometimes forget is a gifted comedian). Steve Coogan makes an appearance. Cedric the Entertainer drops by. Dave Attell is it in early on, Gilbert Gottfried, Bob Saget, the older guard of comedians…

If Lloyd Stanton and Paul Toogood’s film had simply showcased comedians telling jokes, even their secondary or tertiary material, the documentary would have been a little more compelling. As it is, the black and white lighting (used only for the comics) is a little unnecessary, the material only picks up in an extended session about life on the road (which was more interestingly explored in Adam Carolla’s Road Hard), and the icons kind of drift and out never really presenting a compelling narrative of which to follow (which is funny because isn’t this the essential makeup of telling a joke?).

The line about stand-up comedians being “the last philosophers” by Rock comes early on in the film and essentially sets the tone for what is to come- (sitting stand-ups).

A late section with the not-quite-famous Cocoa Brown has heart and pathos, but for the most part, it feels like a joke that we’ve heard told before. Dying Laughing is for serious comedy completists.