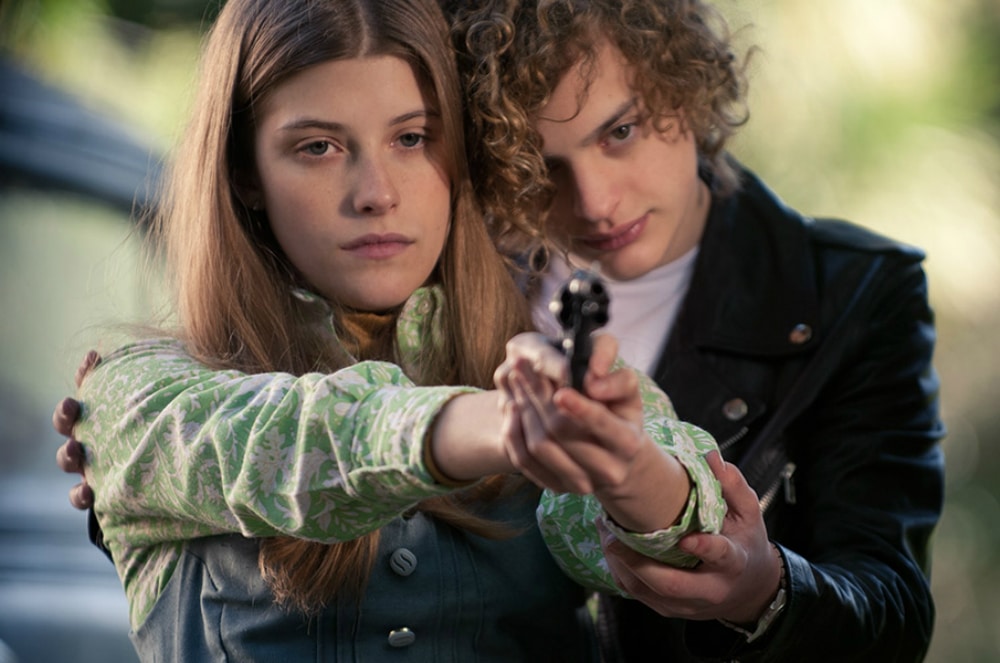 The film The Clan debuted at Venice a few years ago and received the Silver Lion, and then played TIFF as part of its inaugural Platform program (garnering a runner-up mention, but not the big prize). Obviously, The Clan director Pablo Trapero and El Angel‘s Luis Ortega have differing intentions, but a common theme runs through both, which is normalizing violence through sharp colours and a rock heavy soundtrack (Trapero using mainly English songs and Ortega Spanish ones).

Another common link is the idea of crime within middle-class families, as Carlitos (Lorenzo Ferra), by all accounts comes from a pretty normal upbringing, and yet is predisposed towards crime and sadism at a very young age. The story is “inspired by” rather than based on true events, so it’s mainly speculative in how “The Death Angel” became so inured at such a young age, though scenes of dancing and a cool overall vibe, plus a producing credit for Pedro Almodóvar makes this film seem hip.