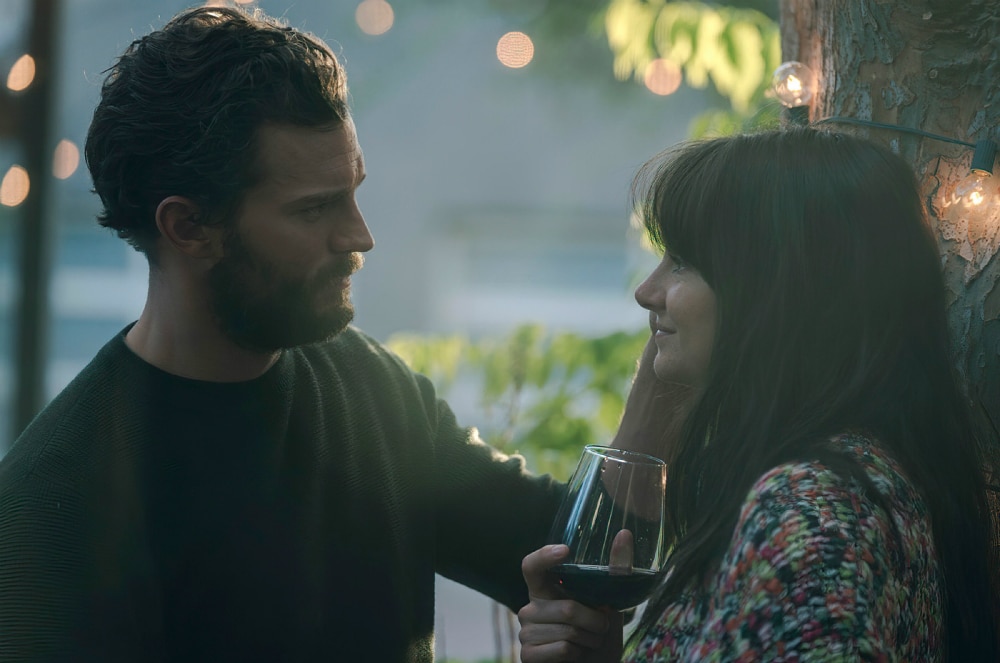 Endings, Beginnings from director Drake Doremus, and co-written with Jardine Libaire, is a film about L.A. people. They’re beautiful, they have vaguely artistic jobs—if they appear to work at all—they do yoga, look bored at house parties, and drive to Big Sur on a whim. Believe me, I understand the reasons to dislike this film from the get-go. It’s also too long and a bit repetitive to boot. Yet somehow, adrift in the self-made turmoil of these lives, the film won me over.

Even the word “lives” in this context is too expansive. Endings, Beginnings centres on one life: Daphne, played with pouty certainty by Shailene Woodley. She is trying to re-discover herself after ending her relationship and quitting her job; she’s also dealing with trauma and regret. Daphne meets both Frank (Sebastian Stan, refreshing out of a costume) and Jack (Jamie Dornan, refreshing with his natural Irish lilt) at a party and finds herself drawn into a love triangle. Aided by a solid soundtrack and the luxurious light of L.A., Doremus is able to steer his film through its clichés from there—including some third act developments it doesn’t really need. Still, the film commits, and its cast is believable in their roles, which is fitting since, well, they are those roles. They are beautiful people in L.A. with vaguely creative jobs who (presumably) do yoga, hang out at parties, and drive places on a whim. It should be a bummer to measure the distance between our lives and theirs, but, again, somehow it’s not.

Because Endings, Beginnings does capture how it feels to be in this one particular pair of shoes. Yes, it feels silly at times to follow Daphne, to be around these people, to experience the drama of their lives while the world spins beyond them with its “real” problems. But to her, or perhaps to you in this moment in your own life with its own particular set of problems, this is the whole world. With this film, I should know better. But also: the heart wants what it wants.