written by Charles Trapunski May 5, 2017 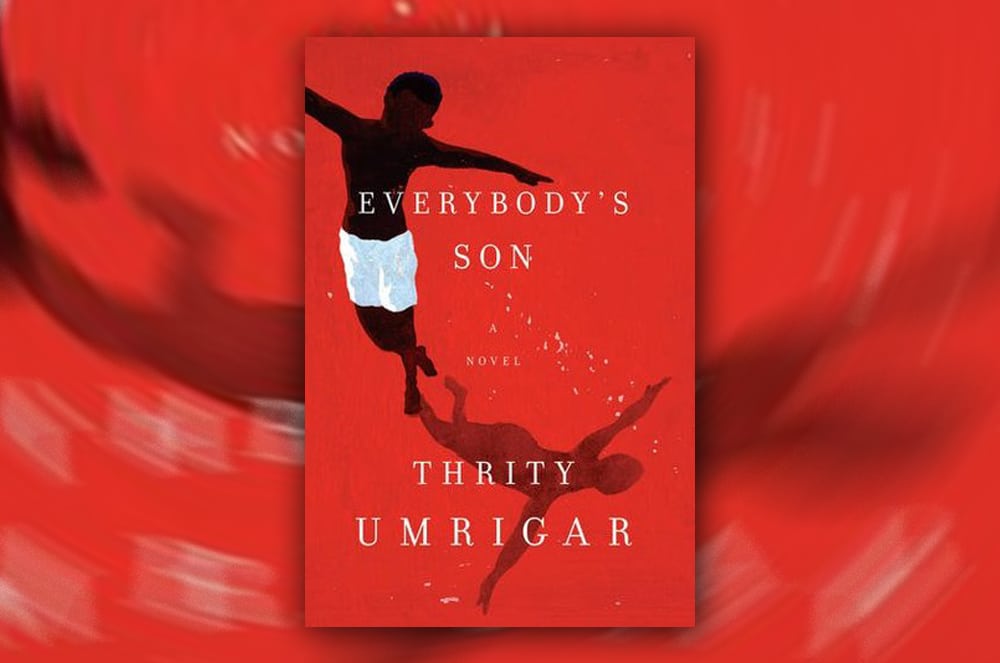 An early part of the book Everybody’s Son by Thrity Umrigar offers an audacious beginning that may turn off some readers—but not this one.

Umrigar provides a glimpse into the mind of a not very nice person, Senator David Coleman. While David isn’t the featured character of the novel, that would be Coleman’s not quite son Anton, David is the “Everybody” of the title in that he alone is the worst person in the book. Furthermore, he seems to take delight in making little Anton’s life unhappy and uncomfortable. In short, he’s a monster. But here’s the trick that Umrigar manages to pull in the course of the book, and looking back on it, it feels like a trick: she makes this unlikable character more human. To think that in the hands of a lesser author, David Coleman is a stock character bad guy, and would receive a comeuppance at the end of the novel. But here, he’s not sympathetic by any means, but we root for him in a perverse way. It’s uncanny.

The novel is divided into four parts, along with an introduction that is particularly unhappy, and yet starting in the muck, in the mire sets the tone for a gripping read, in that my hands were actually gripping the pages. Young Anton has been abandoned, and what happened to his mother dictates the advance of the mechanisms. While the back cover declares that there’s an investigation into Anton’s past, the twist is not so shocking and unexpected. What is unexpected is how it makes us feel.

Two major developments in the book feel rooted in modern films like Barry as well as Get Out but the perspective is shifted to somehow feel non-judgmental. In early previews, the book was supposed to be released in June and one can’t help but wonder if the release date moved up because of the timeliness and the necessity. The book makes some hard choices and yet leaves the sense of judgment suspended and lets us control the fate of its Son. In essence, the reader becomes the Everyone and must make a choice to move forward in a way that somehow looks backwards. In a shocking turn, the Everybody becomes nobody and the correct choice is the incorrect resolution.

Everybody’s Son was provided by Harper Collins in exchange for an honest review. It may be purchased from your friendly independent bookseller or other fine bookstores.