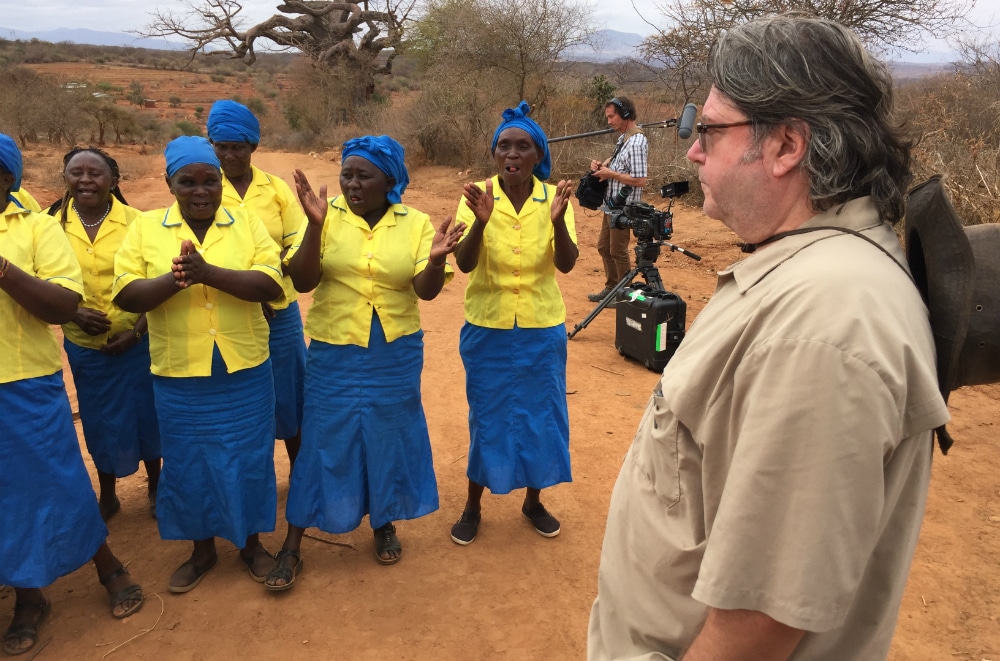 EXCLUSIVE: Watch this brand new clip from the upcoming documentary, Fear of Dancing!


Synopsis: Fear of Dancing follows director Michael Allcock’s global quest to understand why he and so many others on this planet are terrified by the simple act of dancing – what science calls chorophobia. Newly single – and back on the dating scene – the filmmaker is again forced to confront what it is that makes a person bolt for the exits when the dance floor opens up at social events. What could possibly trigger such a deep-seated reaction? Both hilarious and heartbreaking, the search for these answers reveals a rarely seen world full of unexpected turns and twists – a world rife with sex, spirituality, robots, stereotypes, virtual reality, and a deadly medieval epidemic. Along the way, Allcock meets celebrities, scientists and even oddballs who have taken extreme steps to overcome their chorophobia. In the end, Fear of Dancing attempts
to make sense of what it means to be human through the simple act of dancing – or not.

Watch Fear of Dancing on September 20 on the documentary Channel!

Win an ‘I Am Woman’ prize pack!