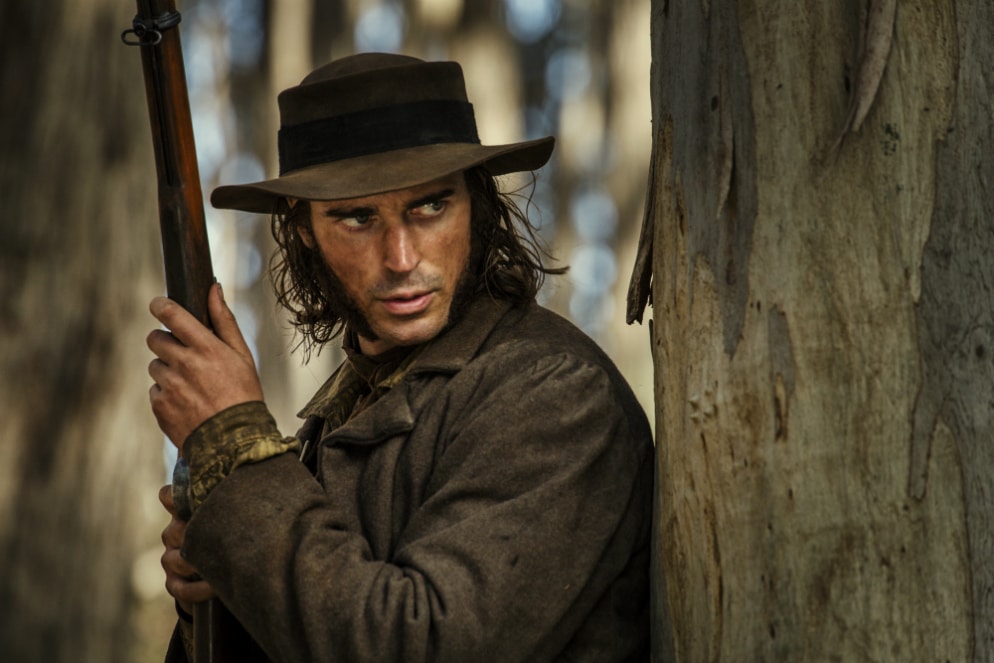 The Legend of Ben Hall follows the story of the infamous Ben Hall and is a cinematically shot western that delivers heart-pounding action and immerses viewers in the rough and tumble world of becoming an outlaw.

After two years on the run, bushranger Ben Hall (Jack Martin) considers surrendering to the law when his old friend John Gilbert (Jamie Coffa) entices him back into the game. Taking on fresh recruit John Dunn (William Lee), the gang rides again, and before long they become the most wanted men in the country. When they are declared outlaws, the three decide to flee forever. As Hall seeks to make peace with his tortured past, a trusted friend becomes an informant. The law sets a cunning trap for the outlaws, and on the cold morning of May 5th 1865, Hall emerges alone from his camp… and walks into legend forever.

Check out an exclusive clip from the film below!

The Legend of Ben Hall is being released on DVD & VOD by Vega Baby Releasing and Sony Pictures Home Entertainment on August 1st! 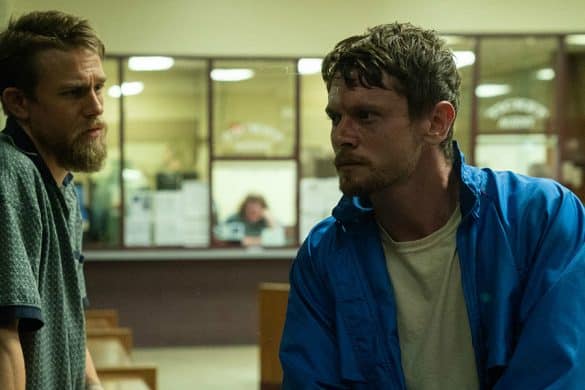