Exclusive Clip from They! 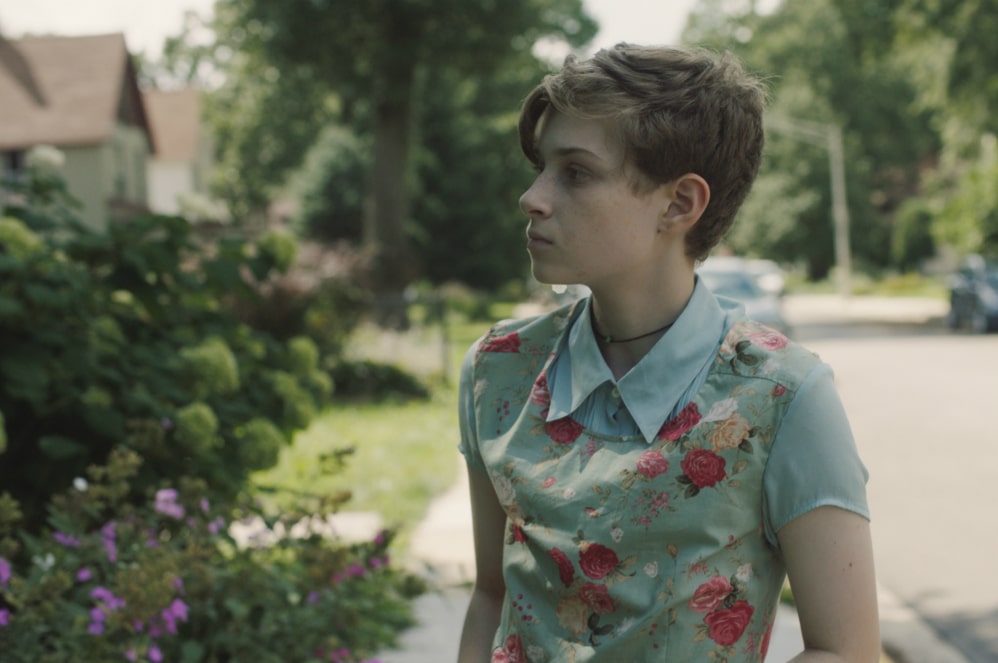 Here’s an exclusive clip from The Orchard title, They, which premiered at Cannes in 2017 and is playing at the Toronto LGBT Film Festival on May 30th. It stars Rhys Fehrenbacher, Koohyar Hosseini, Nicole Coffineau, and is directed by Anahita Ghazvinizadeh.

Fourteen-year-old J goes by the pronoun ‘They’ and is exploring their gender identity while taking hormone blockers to postpone puberty. After two years of medication and therapy, J has to make a decision about whether or not to transition.

Brilliantly directed and utterly moving, it is not to be missed when it arrives everywhere On Demand April 24!

They plays as part of the Inside Out LGBT Film Festival in Toronto on Wednesday May 30th at 5pm at the TIFF Bell Lightbox. For more details, click here