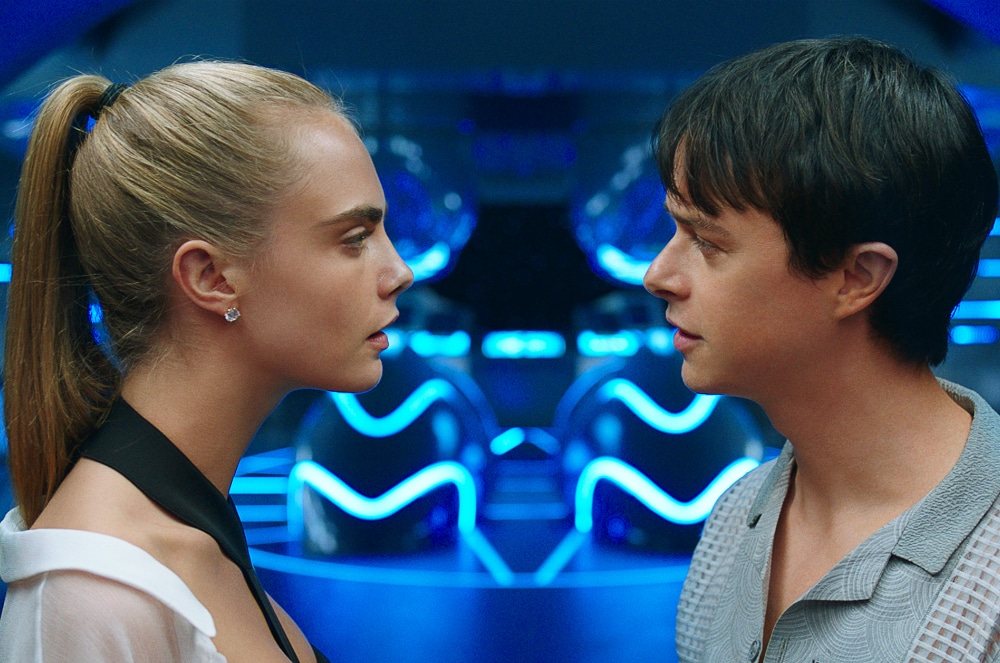 Go behind the scenes of the hotly anticipated Valerian and the City of a Thousand Planets, as narrated by Director/Co-Producer/Co-Screenwriter Luc Besson (The Fifth Element, Lucy). He talks in-depth of recreating the stunning visuals of the comic book series Valerian and Laureline, how the technology behind Avatar helped paved the way for the making of his feature, and how Laureline was his first love.

Watch the exclusive featurette below:

Valerian and the City of a Thousand Planets stars Dane DeHaan, Cara Delevingne & Rihanna and is coming to theatres on July 21st!