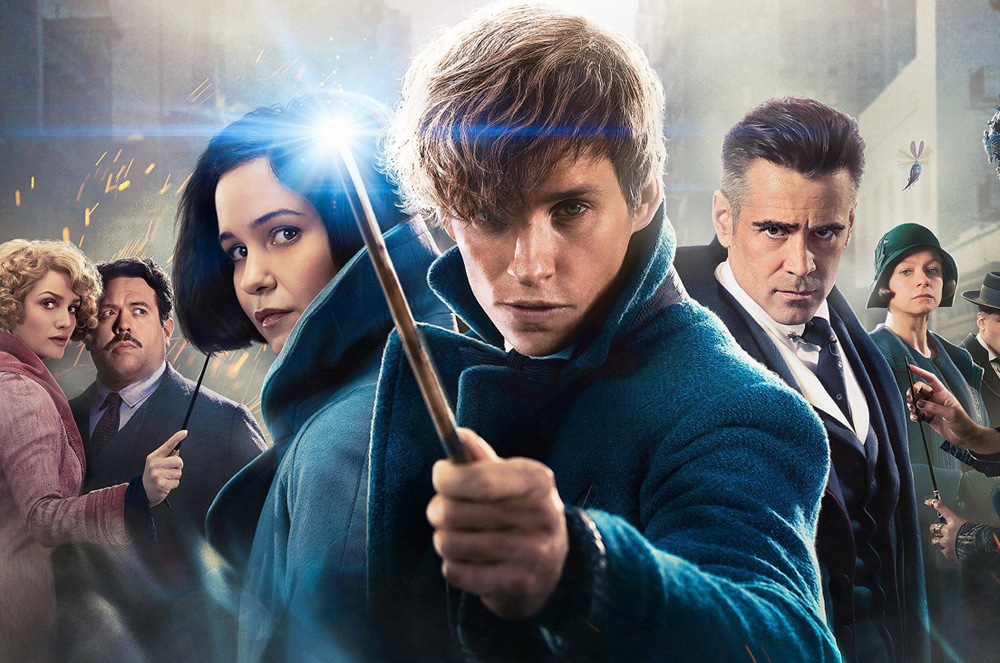 When Warner Brothers announced that they’d be making five (!) Fantastic Beasts and Where to Find Them films, I was quite stupefied. Sure, I was (and am) a huge fan of the Potterverse, but five films? How does one elaborate and cunningly craft a rich narrative out of what was essentially a thin (it’s literally 85 pages long, compared to the 300-plus paged tomes in the Harry Potter series) encyclopedia listing magical creatures? Turns out I should never have doubted source author turned screenwriter J.K. Rowling. Fantastic Beasts and Where to Find Them (the first in the five part film series) is a spellbinding delight. For Potterheads, FBAWTFT whirs by as quickly as a Billywig and is as special (cinematically) as the Bowtruckle is to Newt.

Set in the roaring 20’s of New York, the film follows sweet-natured British magizoologist Newt Scamander (Oscar winner Eddie Redmayne) as he tries to travel inconspicuously with his briefcase filled with his “fantastic beasts”. When No-Maj (aka American for muggles) Jacob Kowalski (Tony winner Dan Fogler) accidentally releases some of Newt’s creatures loose in the city, the two men partner up with former Auror Tina Goldstein (Katherine Waterston, Inherent Vice and the upcoming Alien: Covenant) and her enchanting sister Queenie (Alison Sudol in a breakthrough performance) to protect themselves and the creatures from the MACUSA (Magical Congress of the United States of America). 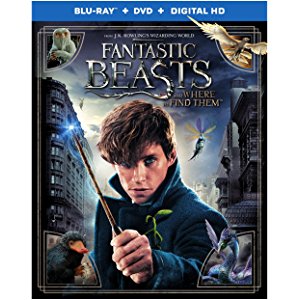 The Blu-ray Combo Pack (which includes the DVD and Digital HD versions) comes loaded with over an hour of special features including ‘Before Harry Potter: A New Era of Magic Begins!’, a featurette that reunites J.K. Rowling with director David Yates (who directed this film as well as four of the Harry Potter films) and producer David Heyman in Leavesden Studios; and five individual character featurettes. My favorite special feature, by far, is the ability to *magically* (through the use of the Warner Bros. All Access App) see interviews, deleted scenes and MANY other types of videos while you’re watching the film. Literally any time you’re left wondering, “Who’s that again?” or “Where did they shoot that scene? It looks familiar”, you can synchronize your mobile device and instantly learn more about any scene (including fun trivia!) or actor. That’s worth the cost of the Blu-ray alone!

Fantastic Beasts and Where to Find Them is the thrilling beginning to a new J.K. Rowling film franchise.