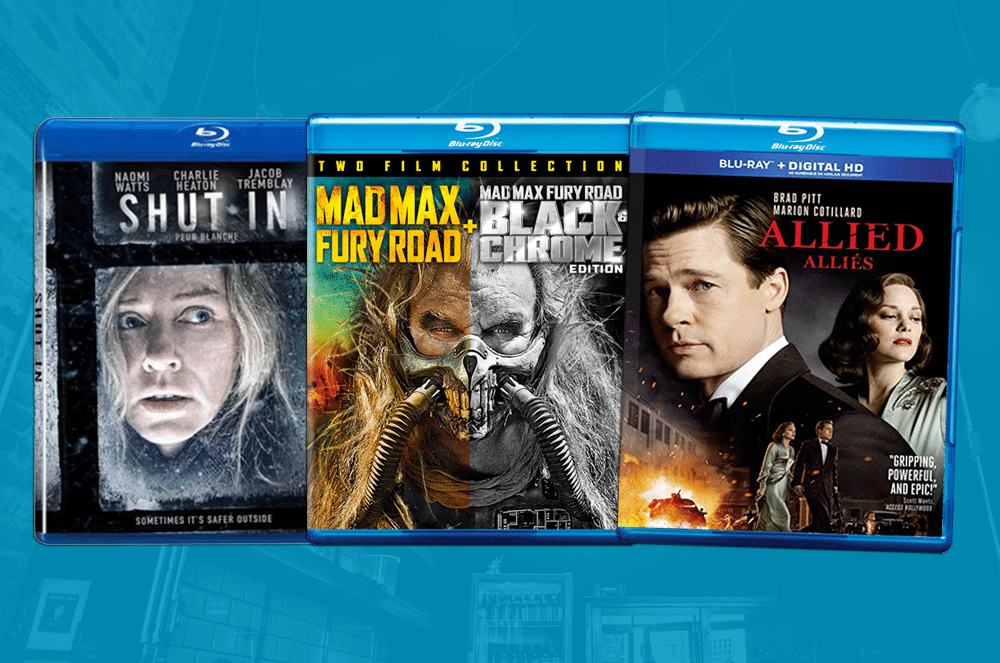 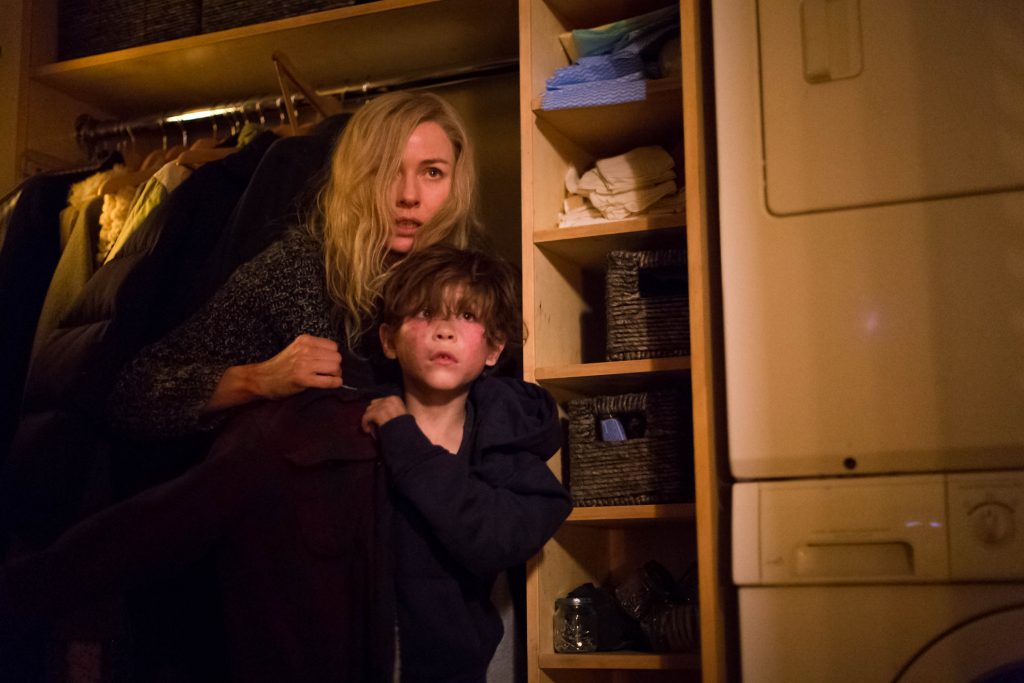 This suspense thriller was perhaps unfairly maligned when it was released theatrically late last year, but it’s worth a second chance for its standout performances. The film stars Naomi Watts as Mary Portman, a widowed child psychologist who lives in a creepy home with her paralyzed and mute teenage stepson (Stranger Things‘ Charlie Heaton). Unable to nurture the sickly boy any longer, she transfers him to a long-term care facility while simultaneously also getting embroiled with Tom (Room’s Jacob Tremblay), a hearing-impaired child who mysteriously vanishes after inexplicably taking shelter in her garage. Oliver Platt also appears as Mary’s remote therapist, when she begins to have vivid night-time hallucinations of Tom. All is (somewhat obviously) not as it appears and even a casual viewer can see the film’s so-called twist coming a mile away. Watts, Heaton, and particularly Tremblay ground the not-so-scary horror film with their believable performances.

The blu-ray disc includes behind the scenes footage in addition to cast & crew interviews that are interesting to watch.

Yet another film that critics were unanimously “meh” on, is director Robert Zemeckis’ sexy thriller, Allied. Feeling that the film too closely mirrored the plot and beats of Brad Pitt’s other much talked about married, distrustful assassins film, Mr. and Mrs. Smith, audiences easily dismissed the film. People also chose to ignore the film in favor of gossiping about the rumors surrounding the breakup of Brangelina and what role Allied star Marion Cotillard may or may not have had in the dissolution of the storied marriage. Now on Blu-ray Combo Pack, we’re urging film fans to give the movie another shot.

Cotillard and Pitt star as Marianne and Max Vatan, two gorgeous spies who work together on an undercover assassination mission and then quickly fall in love with one another during World War II. After a few blissful years that include having an equally gorgeous child, Mr. Vatan is informed that his wife may be colluding with the enemy and, in a 72 hour period, he must choose to either save his wife or himself. Boasting an incredible supporting cast that includes Jared Harris (The Crown, Mad Men), Lizzy Caplan (of the now defunct Masters of Sex) and Matthew Goode (Downton Abbey, The Imitation Game), Allied is a suspenseful genre piece worthy of your time.

The Blu-ray Combo Pack includes an abundance of special features but our personal favorites are ‘A Stitch in Time: The Costumes of Allied’ (which has Academy Award nominated Joanna Johnston chatting about the elegant gowns and suits featured in the film), and ‘That Swingin’ Sound: The Music of Allied’ (which has veteran composer talking about his thirty-plus year working relationship with Zemeckis). 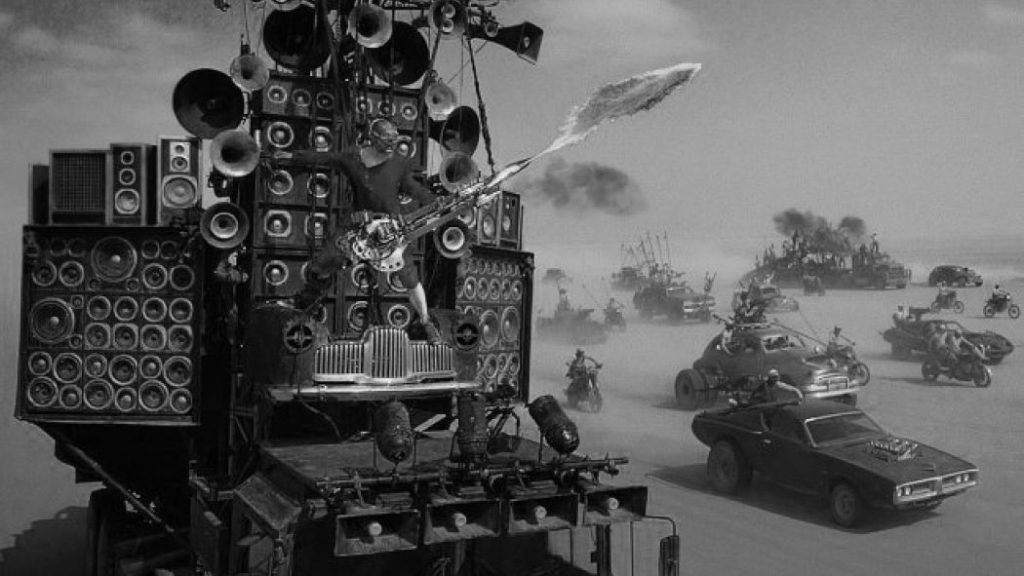 From two films that were critically reviled to a film that’s been called one of the best films of all time. Mad Max Fury Road doesn’t really require much of an introduction because what can I say about it that hasn’t already been said multiple times before?! It’s a badass, feminist, high octane thrill ride from director George Miller and it’s a rush that you can experience again and again without ever losing interest. Now for the first time ever you can own Miller’s original vision of the film in visually stunning and highly stylized black and white. Not up your alley? That’s fine. The blu-ray disc also comes with the theatrical version of the film.

The home entertainment package comes loaded with over two and a half hours of bonus features including fascinating documentaries on the making of the first and second films.