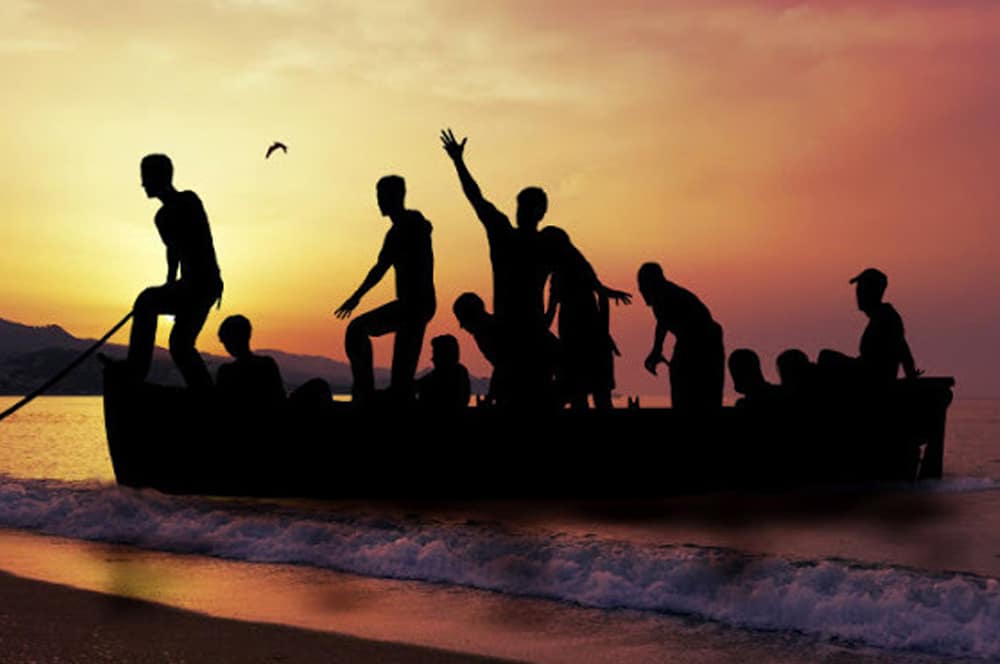 Fire at Sea is a bit of a tricky film, starting with its self-contradictory title, (it’s apparently the name of a song, but a graphic at the end suggests the filmmaker is very much aware of the power of a contradiction).

It’s very difficult to classify Gianfranco Rosi’s film, (though why anyone needs to classify it…). It feels far too sharp and incisive to be a documentary, and yet every element of the film screams naturalism. Perhaps the colours are a touch too bright, or the action feels a little too unnatural, (the film was rumoured to inspire a string of walkouts when it played as the CEO’s Choice prior to the festival). The story is that of an immigrant community in Lampedusa in Southern Sicily and revolves around a young boy, but this may be only a part of the larger story at hand. Rosi is the first director ever to have won the Golden Bear at Venice with a documentary, but don’t hold that against the film. Watch it and decide for yourself.