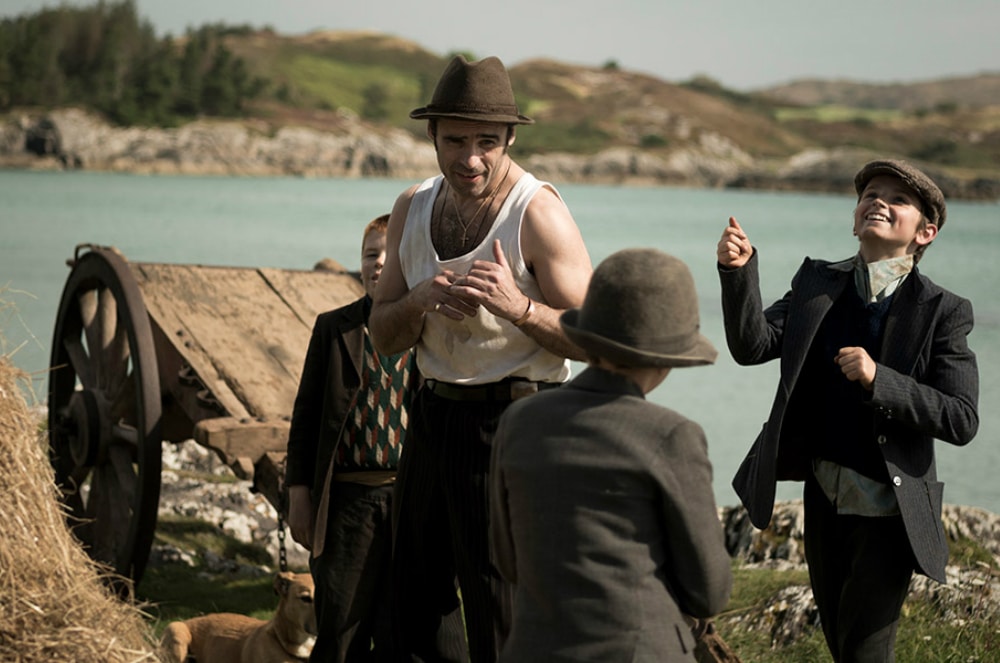 Let me say off the top, I don’t know much about the actual lives of Irish Travellers. What I’ve learned comes from other movies. In that spirit, let’s approach Carmel Winters’ Float Like a Butterfly at face value, and assume its quaint portrayal of life on the road for this particular band is real enough. For one, it feels like an existence beset by constant drama; for two, it plays as a cliché.

Upon the death of her mother at the hands of the police, and subsequent imprisonment of her father, Frances (Hazel Doupe) grows up hard. Fortunately, with Muhammad Ali as a childhood idol, she becomes a fighter. This helps once her dad Michael (Dara Devaney) returns home, takes the family on the road, and attempts to outrun all of their past issues—with the law, the world at large, and each other. Admittedly, Winters doesn’t have to do much with the material here to keep the film on its feet; her technique, however, is all elbows. Doupe does what she can to enliven the inner and outer life of Frances, but the script and the film’s scattershot tone keep getting in the way.

By the time we rumble towards the final confrontation, with, naturally, the smug police sergeant due for his comeuppance, all that’s left is the ten count. Float Like a Butterfly‘s ambitions, like its use of the Irish countryside, remain small. Nothing in the film surprised me; it was all just like those other movies taught me.