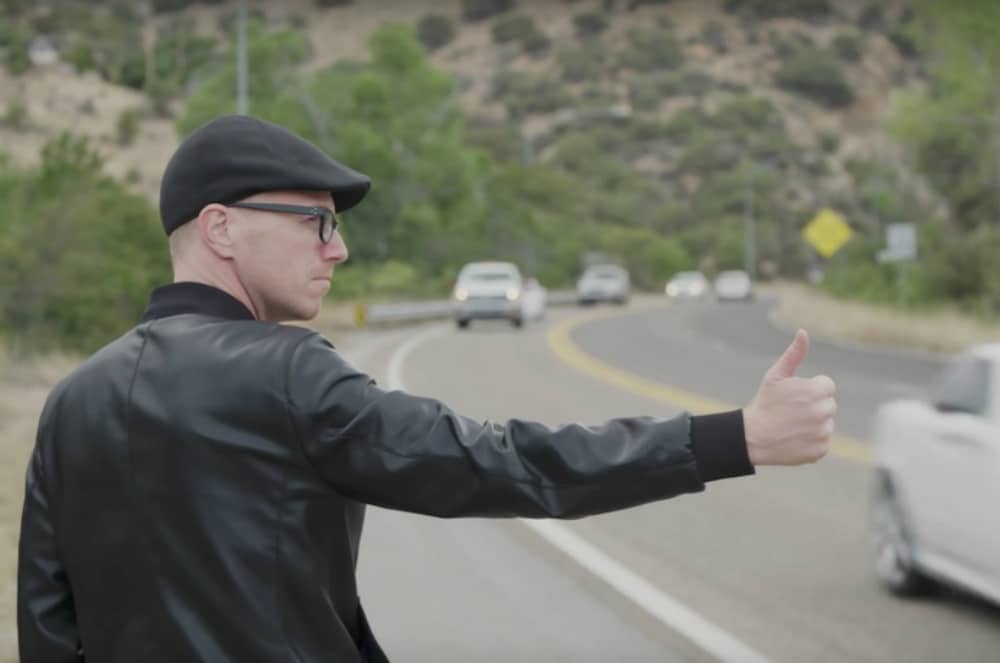 Kliph Nesteroff isn’t just a funny name, (though it is a great one), he’s also the host of the VICELAND series Funny How? which premieres Monday night at 11:30 pm on the VICELAND channel and runs every day this week at the same time.

Nesteroff actually began as a comedian in Toronto, which the show mentions very early, and moved to Los Angeles to become a comedy historian (it’s true. He wrote the book on comedy). Now he’s back in Toronto (and New York and Los Angeles), to discuss the finer points of comedy. The episode that we previewed airs tonight and focuses on bombing on stage. A montage features Nesteroff walking around the area of Dufferin and Queen in Toronto’s downtown core and pointing to seemingly each place and saying, “I bombed there, I bombed there”, and some of them aren’t even really comedy clubs. Nesteroff remains an engaging presence and doesn’t go out of his way to make the material seem like a sermon, instead going out of his way to build a narrative through past and some present comedians.

The most enjoyable arc in the first episode was built around the late “Comedian’s comedian” Mitch Hedberg and his first Comedy Central special. Hedberg is a certain type of personality and many of the audience members at the taping didn’t enjoy or understand his brand of comedy, with clips showing Hedberg mumbling, shaking his head and walking to the back of the stage. I won’t spoil the ending, but needless to say, Nestoroff creates a narrative into the importance of bombing and it feels almost like a comedy bit in and of itself. The episode is insightful, recognizable (Nesteroff goes to a pot comedy club in Toronto with Chris Robinson), and introduces the next generation of comedians.

Upcoming episodes promise to focus on queer comics, Michael Winslow, the voice guy from Police Academy, Doug Stanhope and the burgeoning world of Christian comedy. The show may not feature rolling laughter, but will provoke a chuckle that is certainly quite funny, and how!