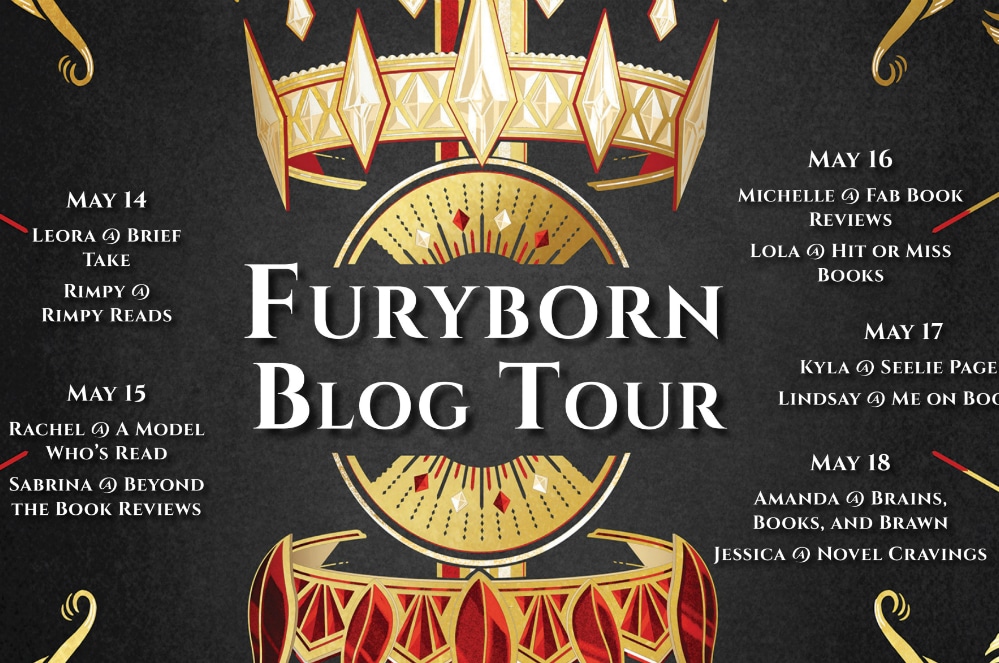 Everyone has their guilty pleasures and mine are musicals and pretty much anything targeted to 12 year old girls. So I’m obviously a big fan of YA fantasy fiction. I don’t get to read as much of it as I’d like (I blame too many evenings spent Netflix and chilling), but to say that Furyborn is right up my alley would be an understatement. Think The Hunger Games meets The Mortal Instruments meets Game of Thrones, and you’ve got Furyborn, the first book in Claire Legrand’s Empirium series.

Here’s the official brief description of the novel: “When assassins ambush her best friend, Rielle Dardenne risks everything to save him, exposing herself as one of a pair of prophesied queens: a queen of light, and a queen of blood. To prove she is the Sun Queen, Rielle must endure seven elemental magic trials. If she fails, she will be executed unless the trials kill her first.

One thousand years later, the legend of Queen Rielle is a fairy tale to Eliana Ferracora. A bounty hunter for the Undying Empire, Eliana believes herself untouchable-until her mother vanishes. To find her, Eliana joins a rebel captain and discovers that the evil at the empire’s heart is more terrible than she ever imagined.

As Rielle and Eliana fight in a cosmic war that spans millennia, their stories intersect, and the shocking connections between them ultimately determine the fate of their world-and of each other.”

While I liked the romantic subplots in both storylines (there is a LOT of racy sex in this book, so perhaps not for younger readers), I found myself more drawn to Rielle’s story and to her as a character. Truth be told I skimmed parts of Eliana’s story in order to get to Rielle’s parts faster. An ambitious and beautifully written book but not as easy to consume as Legrand’s previous books. I’m definitely hooked for the next books in the series though!

Brief Take: Who are your influences (literary or otherwise) and why?

Furyborn was provided by Raincoast Books in exchange for an honest review. It may be purchased from your friendly independent bookseller or other fine bookstores.